Counter-Terrorism And Borders: The Lowdown 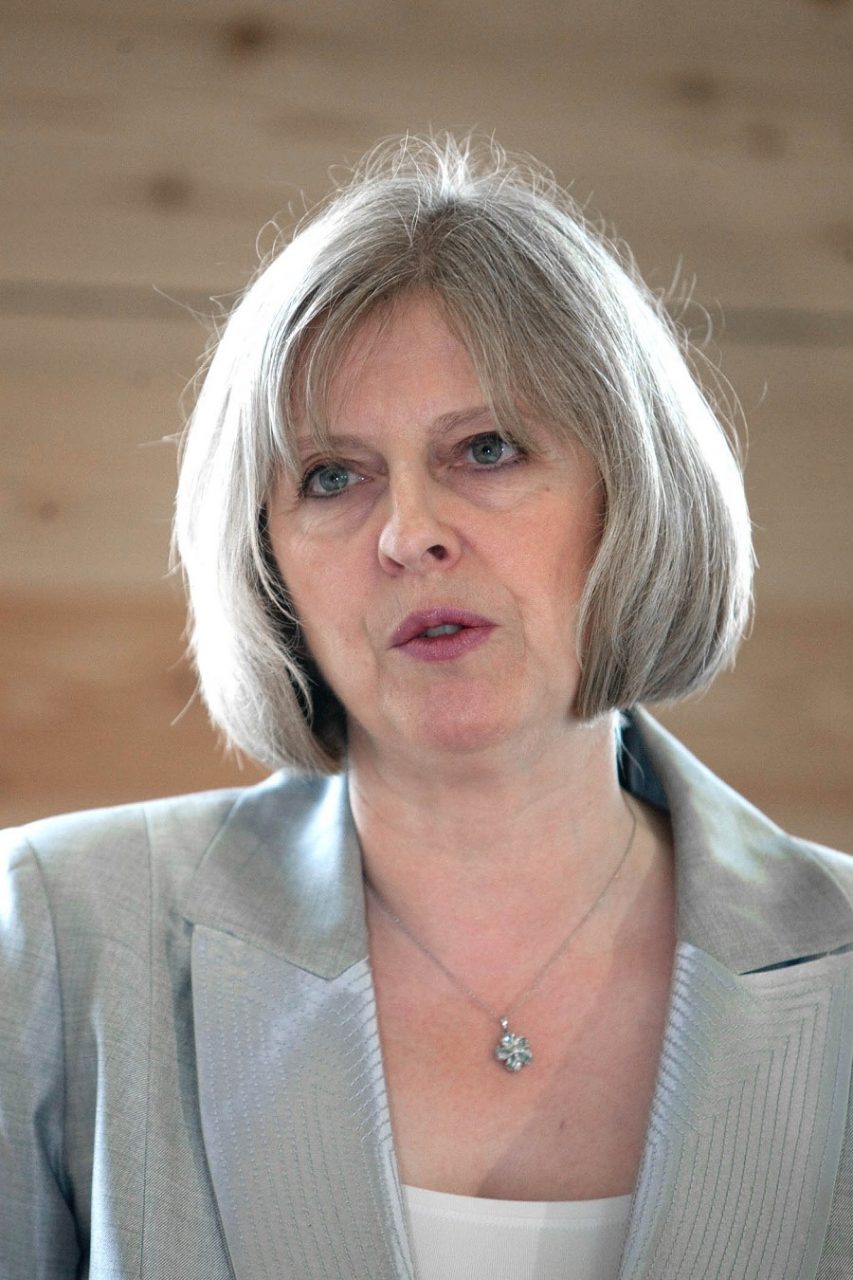 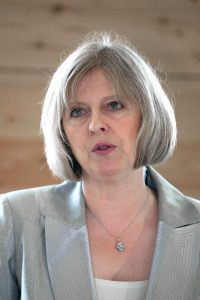 Section 1 of the Prevention of Terrorism Act 2005 allows the Home Secretary to impose any obligation that he, or a Court, “considers necessary for purposes connected with preventing or restricting involvement by that individual in terrorism related activity.” In practice the restrictions can be almost unlimited and allow for a suspect to be under house arrest.

Since its introduction, the Control Order regime under the Prevention of Terrorism Act 2005 has received considerable judicial scrutiny where Courts have interpreted and made a judgement about the particulars of the legislation, for example 29 June 2006; a High Court judge abolished six Control Orders as he believed they were incompatible with the European Convention of Human Rights, saying “I am left in no doubt whatsoever that the cumulative effect of the order has been to deprive the respondents of their liberty, in breach of article 5”.

The Home Office said “extensive preparations” were ongoing for the new Terrorism Prevention and Investigation measures.

These new measures are set to come into effect early in 2012. But there are signs that some senior officers at Scotland Yard who deal with counter-terrorism feel the police are not ready for a January start so they want a delay of several months.

Eleven people are currently under Control Orders. Their movements and their access to communications are severely restricted because they are deemed to be a threat to national security. But the law is changing following a commitment in the coalition agreement to “urgently review control orders”. One of the biggest changes will be the end of relocation, which gives the authorities the power to force suspects to move away from their homes and close associates. This applies to most of the current orders. But until now, the government has been asked to extend the transition period by just two weeks.

Also in the news recently is the ‘border controls’ being relaxed by the UK Border Agency, with Theresa May said to have authorised a certain relaxation of border controls in certain situations. Brodie Clark, the former head of the border agency, who was forced out of the UK Border Agency for waiving border controls – in particular fingerprint matching – without ministerial permission, has accepted that normal border checks were regularly suspended, he did know about it and he did not inform the Home Secretary.

However, Clark insists that this was all to do with “normal practice” and long-standing policy for dealing with situations when the health and safety of passengers and staff were at risk.

The misunderstanding between Brodie Clark and the Home Secretary Theresa May stems from the suspension of fingerprint matching. He asked for permission to do this as part of a pilot scheme for intelligence-led border checks. May did deny that permission and one of her permanent secretaries, Dame Helen Ghosh, agreeing with the Home Secretary, saying that Clark also never mentioned relaxation of border controls to non-Europeans in his written reports.

However, he was informed about and approved the suspension of fingerprint checking by Heathrow without seeking the Home Secretary’s permission, under a policy relating to “health and safety at ports” dating back to 2007. One problem – fingerprint matching was only introduced in 2010 and, therefore, not mentioned in that policy so is Clark the liar or is May? It’s up to you to make your own minds up, but I think it’s likely for a busy Cabinet minister like Theresa May to miss or overlook the checks with Clark.

What emerged this morning with startling clarity is the extraordinary way this whole saga has been handled. Brodie Clark was initially offered the opportunity to retire with “a good package” and “a good reference” by his boss, only for that to be withdrawn.