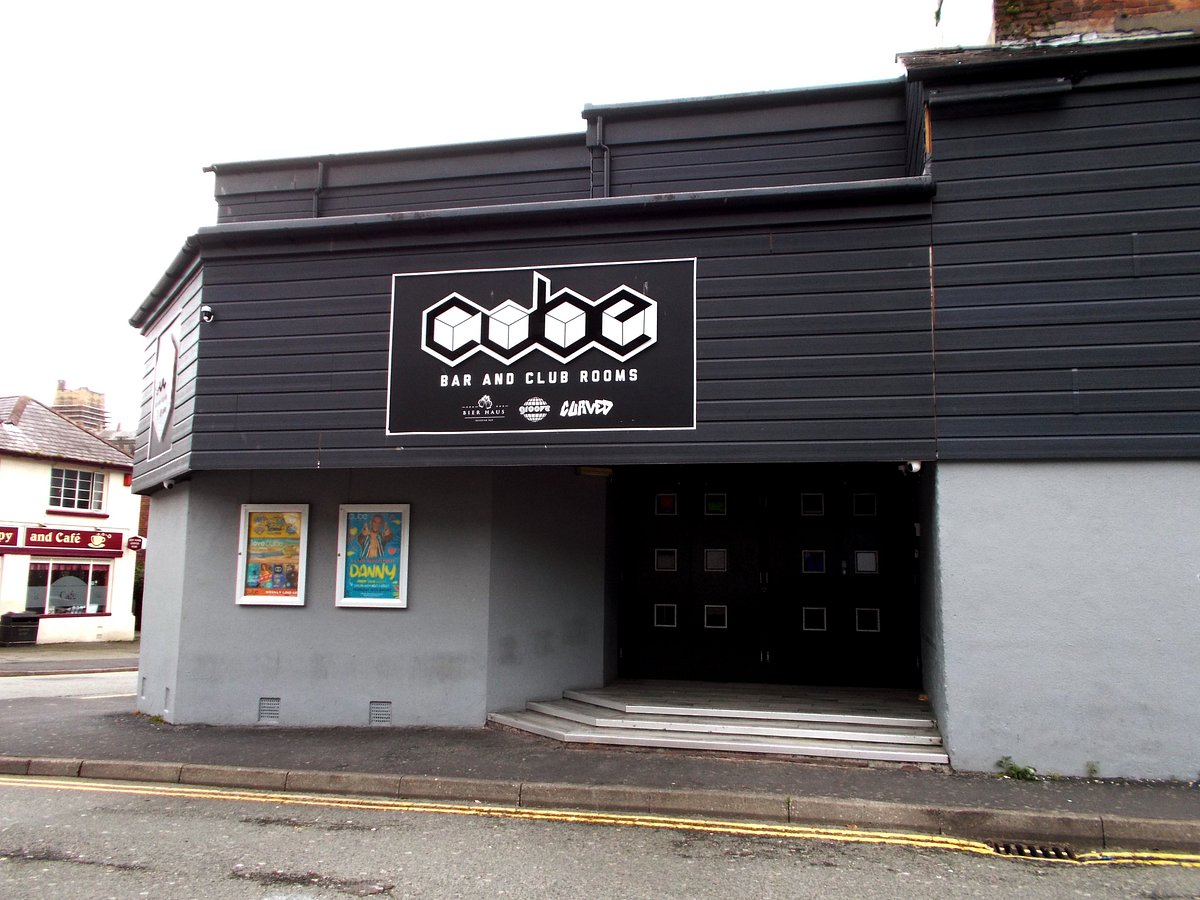 Following Wilson’s arrest and trial at Caernarfon Magistrates Court, Mr Wilson was issued a twenty-week suspended sentence, a two-year restraining order, £500 in damages to be paid to Mr Igene for the emotional and physical abuse he sustained, an injunction from visiting Cube Nightclub, and ordered to wear an electronic monitor to ensure that Mr Wilson remains sober during the sentencing for a continuous period of three months. Mr Wilson also faced another charge following another altercation for verbally assaulting a security guard outside of a local eating establishment within the city.

The charges have caused many, most notably Mr Igene, to seek harsher sentencing – during an interview with BBC Wales the victim expressed his distress at the ordeal “He posted the video without my consent, humiliated me three different times, and then you are giving the person six months suspended sentences”. This interview comes following the assault being published online where it was discovered by a member of the public and reported to the local authorities.  Additionally, Glyndwr University’s head of law reported to multiple outlets the desire for an increase in requirement and effective preventive measures to ensure this does not happen again. He expressed concerns that  “If in the future, a government is to consider placing more emphasis on ensuring that such crimes do not occur, perhaps the sentence needs to be raised higher”.

There are certain individuals, however, who have voiced praise for the decision due to the nature it holds of being a custodial sentence. Many believe that through the implementation of zero-tolerance sanctions on Mr Wilson, justice is being used as a deterrent in conjunction to the ruling in order. to  enforce law abiding behaviour in the future. This deterrent is formed on the basis of knowing that a prison sentence of indeterminate amount is certain should any future laws be broken within the twenty weeks following the ruling.. This is following the definition of suspended sentencing as provided by the Sentencing Council, which aims to act as both a deterrent and punishment alike.

Mr Igene, has expressed “little comfort” following the magistrates ruling, citing how his mental health has left him “scared when I go out [BBC News Wales]”, alongside a nature of un-welcomeness within the city due to the trauma he has developed from the incident.

Bangor University has a zero-tolerance policy for abuse in any form and urges people who have suffered physical or mental abuse seek support with a trusted individual.