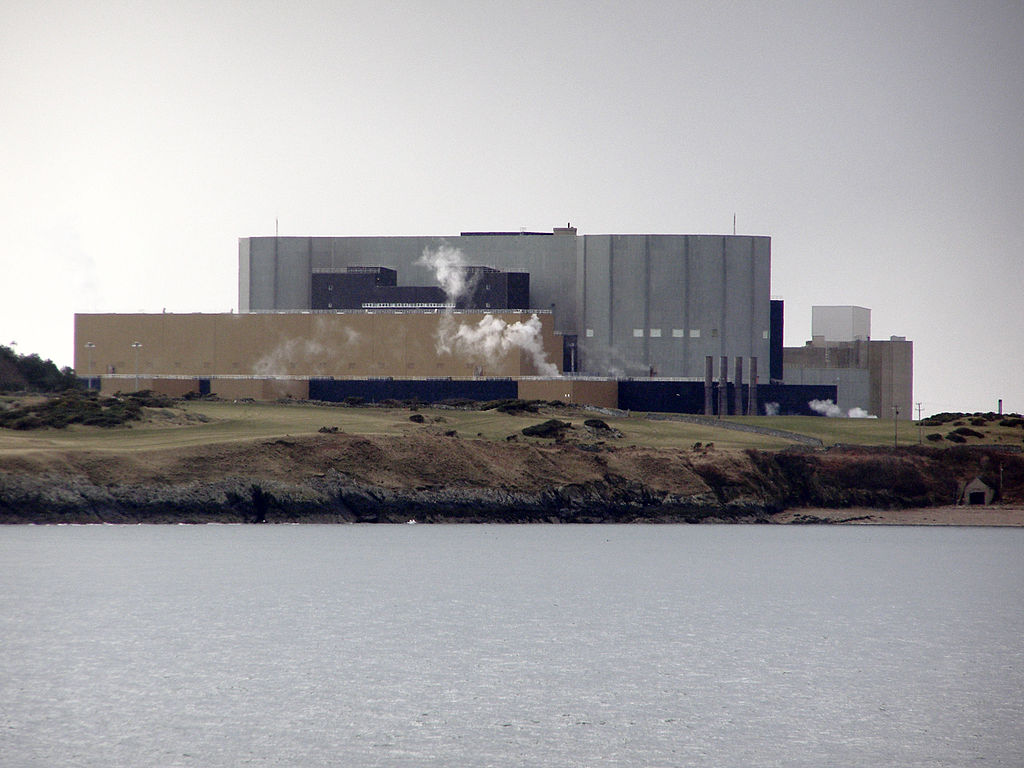 The Wylfa nuclear power station on Anglesey will close down one of its reactors later this month.

Officials said Reactor 2, which began operating in 1971, would stop producing electricity on 30 April because of limited fuel stocks and the remaining Reactor 1 is allowed to operate until 2014.

Last month both E.ON and RWE nPower made the decision to not go ahead with Wylfa B, intended to operate from 2025, after a strategic review. This has left the Government in a serious dilemma but it insists that it will continue with the replacement of nuclear power stations even after the Japanese disaster the Fukushima nuclear facility.

The Government is seeking to try and ‘wean’ the UK off imported oil and rely on power sources that come from Britain, but in light of the debate over fracking that has gone on recently, this may be more difficult than first thought. This controversial method of extracting natural gas is set to be re-started in Lancashire. After a recent Government report found that there was no active danger to people in the surrounding areas to where fracking would take place. The process involves pumping water and chemicals into the ground to push out the gas. Energy companies have said it will lead to cheaper energy supplies but critics argue that there are big risks.

There has been talk of a Russian company negotiating to take over the contract to build and run Wylfa B. The Russian state-owned nuclear operator Rosatom is reported to be interested in a bid to build a new reactor on Anglesey. International press reports, including sources in Russia, claim Rosatom could be set to buy a share of Horizon Nuclear Power.

Nuclear power is the only long term option for alternatives to oil, although it would be fantastic if we could use the wind and solar energy to support large parts of the country but on their own they aren’t the answer.

The recent push by the Government for Nuclear power is welcome and necessary and there needs to be more UK based companies willing to invest in nuclear power and make sure that in the near future we don’t face an energy crisis.

Anglesey has been designated an enterprise zone by the Welsh Government in terms of power creation and this will support the new power plant and hopefully more of Wales will be used for nuclear plants, there are a lot of rural areas where there is potential for many more plants and this would be good for the Welsh economy in terms of jobs but also in providing cheaper energy to Wales and parts of England.