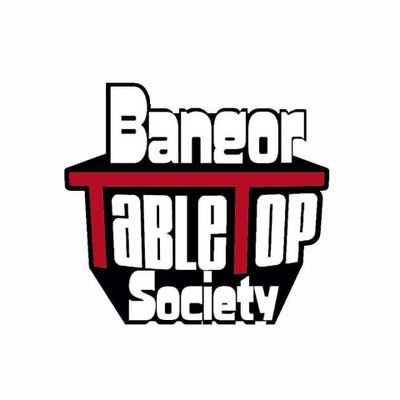 Zero Fear is a cooperative survival game, set in a zombie apocalypse, under design by Ben Penny. The tabletop game revolves around players working together to move across a randomised map, uncovering locations, encountering enemies, and collecting items along the way. In playtesting so far the objective has been to collect generic supplies hidden around the map, and return them safely to the starting point. In future, however, the game is intended to feature varying scenarios each with their own goals.

At the beginning of the game, the entire map consists of face down cards, which are uncovered to reveal new locations as the players explore. Faced with events and challenges uncovered along the way, players are encouraged to work together to overcome obstacles, by joining forces for combat, trading loot, or taking advantage of character-specific abilities.

Penny is a first year computer science student, and has been designing the game as a hobby for the past year. He hopes to eventually publish his project, but clarifies that the experience, not profit, is his priority. As inspiration, Penny credits Dead of Winter, a similar tabletop game, and his love of survival video games. Zero Fear intends to bring a twist to the standard by introducing a heavier focus on exploration. Hopefully over its development, the game will continue to differentiate itself from its inspiration and evolve its own unique tone and personality.

With a sole developer, and having only recently begun playtesting, the game is an early stage of development. Penny intends to continuously tweak gameplay, based largely on further playtesting, and feedback from members of the Bangor Tabletop Society. His prototype is currently missing artwork, but he hopes to find an artist interested in the project. While the game has no release date set in stone yet, it is sure to develop over the course of the coming months, and it will be interesting to see it realise its full potential.