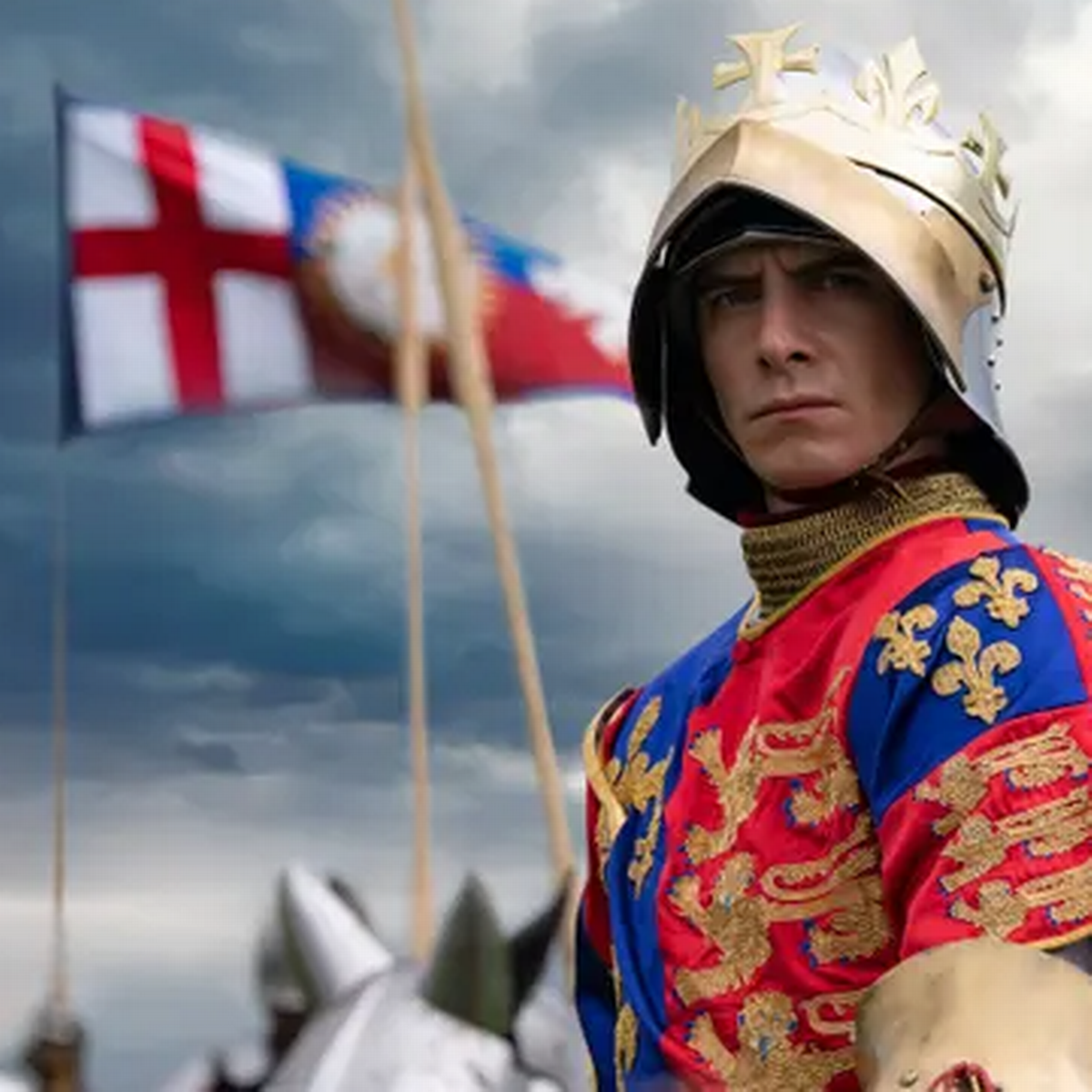 “In 2012 The discovery of Richard III’s remains made headlines around the world… The Lost King purports to tell the story of that discovery. And yet…”

A few years ago I went looking for a place known as Nanhysglain, a spot in the mountains above Abergwyngregyn where (according to historical sources) Prince Daffydd ap Gruffydd was captured by the English during the summer of 1283. Up there, in the mountains, it was ridiculously easy to get swept up by romance and emotion. The Lost King takes that same kind of sensation, the emotion evoked during a quest for history, and trumpets it over common sense, hard work and research. It is a triumph of gut instinct over rationality. In a drama about archaeology, that is not a good thing.

It is based on the true story of the search for the bones of King Richard III, which were discovered in a Leicester car park in 2012. Rather than a straightforward archaeological drama, what we get is a not so subtle hagiography (biography of a saint’s life) for one of the key instigators of the project, Philippa Langley (Sally Hawkins). The film inaccurately presents Langley as single-handedly responsible for the whole discovery: a discovery guided by a combination of divine intervention and the ghost of Richard III (Harry Lloyd). Leicester University and the archaeologists involved in the project are treated as naysayers, reluctant participants in this search, greedily snatching all the credit from Saint Philippa when everything bears fruit.

Unintentionally, this is the funniest film of the year. I had to physically stop myself from howling with laughter at times. There is one scene where Langley walks into the car park for the first time which is so ridiculous and overblown (complete with swelling music) that it cannot be taken seriously by any means. The scene is supposed to be emotional. It comes across as something from Monty Python.

When it isn’t being ridiculous, the film becomes outright propaganda. In every second scene it hammers in the point that Richard didn’t kill his nephews, didn’t usurp the throne, and argues that Shakespeare’s depiction was a total character assassination. There’s a little nod to opposing arguments in one scene where Langley argues with an academic, but otherwise the film follows the (in my opinion) selective, non-academic, and one-sided dogmas espoused by the Richard III society. Though there is plenty of room to argue over Richard III, the film fails to acknowledge that there is a lot that is not definitive, presenting debatable ideas as fact rather than as opinion or conjecture.

This isn’t a sloppily made film. Steve Coogan as Langley’s ex-husband John, and Hawkins as Langley, are both superb and believable in their roles, but it lets itself down by becoming a hagiography and by presenting the discovery as miraculous. It is a laughable, ridiculous, hugely one sided film, lacking in nuance or subtlety. It is a bad film… but one of those bad films that is so bad it is actually good.

Now if you’ll excuse me, myself and the ghost of Prince Daffydd are off to drive a mechanical digger up Aber falls. I’ve got a feeling we’re on to a winner!

ALSO CHECK OUT- Richard III: The King in The Car Park, for a fascinating insight into the real story behind the film.