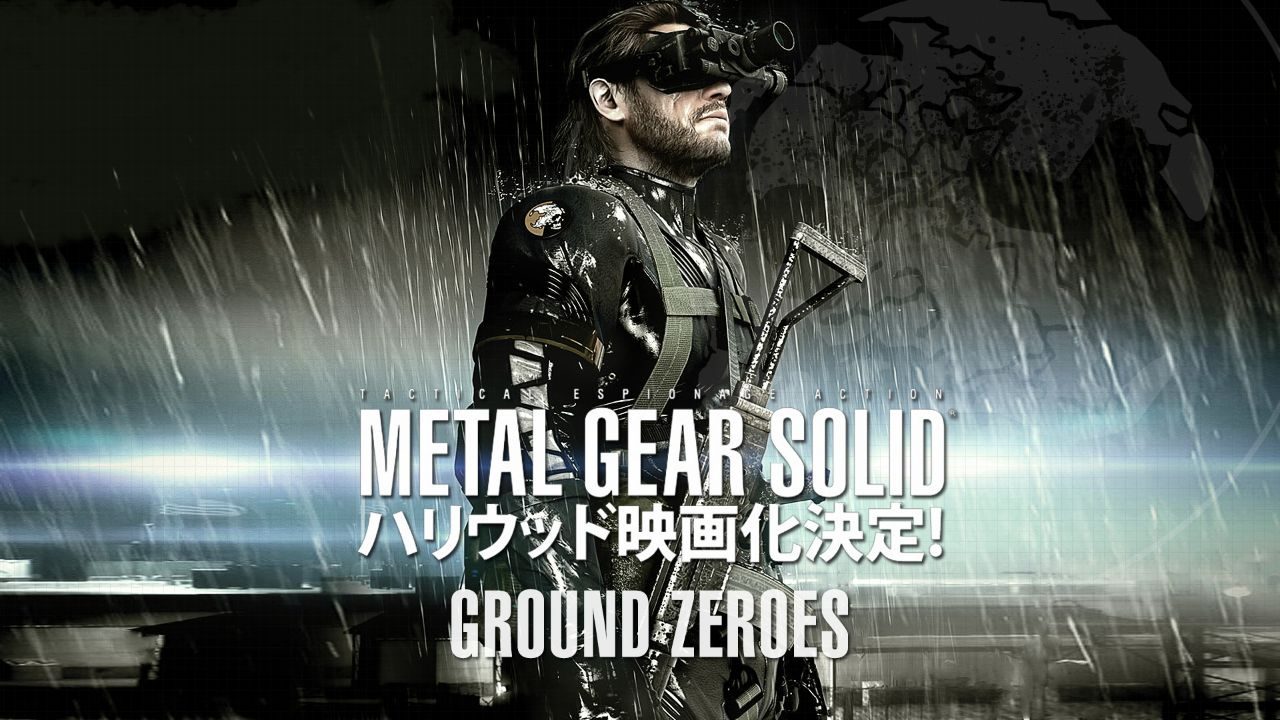 From the release of the original Metal Gear over 25 years ago, the Metal Gear series has enthralled gamers worldwide – and once it evolved into 3D form and landed on the original PlayStation in 1998, the series led a new generation gamers through a vast and often confusing universe of twists, turns and lengthy, pontificating cutscenes. 2008’s Metal Gear Solid 4, however, represented the end point for the series…or so we thought. After a decent-but-not-great hack-and-slash spin-off (Metal Gear Rising), and a reasonably good PSP title (Metal Gear Solid: Peace Walker), the twisted genius of series creator Hideo Kojima has returned to helm a huge, home-console, next-gen title, starring Big Boss – father of the series’ main character, Solid Snake – to be set in the 70s and 80s.

Indeed, Metal Gear Solid 5 is so huge in its conception that it cannot fit into one game. Metal Gear Solid 5: The Phantom Pain is due out either late this year or early next, while its predecessor, Ground Zeroes, is due out in March. A shorter, budget title (priced at around £20), this 70s-set outing will make the agonizing wait for The Phantom Pain a little easier, as well as introducing long-time MGS fans to the overhauled gameplay. In a series that has innovated not only its own genre but the entire industry for two decades, MGS5 is pushing boundaries again – the boundaries of what gamers expect as well as the boundaries of the PS4 and Xbox One. Last year’s trailer for the game and little bits and pieces we’ve seen since have revealed a lot of changes: first and foremost, MGS5 will feature a massive, open-world environment for characters to sneak (or not, if the whim takes you) around in, with the player able to call on planes, helicopters, motorbikes and other vehicles for transportation. The series has also adopted a stable of modern videogames, regenerating health.

The most controversial of these changes, though, has been the replacement of fan-favourite voice actor David Hayter (who portrayed both Solid Snake and his father, Big Boss) with Kiefer Sutherland, who will also be providing motion-capture for the game. Yes, Kiefer Sutherland. You know, Jack Bauer from 24? Rarely are two things so awesome combined into one super extravaganza of awesome, so that alone should be something of a treat.

2004’s MGS3, which covered the origins of Big Boss and was set in the 1960s, brought the series back from its ultra-modern early 2000s setting. In doing so, it opened up a huge period of in-between time in which new games could be set. Through PSP titles, this time period has been explored. MGS5, however, looks to be examining the downfall of the Big Boss character, closing the proverbial loop and bringing the series’ timeline back to zero; the very first game in the series, Metal Gear, where Big Boss was the antagonist to Solid Snake’s rookie hero. Even putting aside the stunning innovation in gameplay that MGS5 promises (through both Ground Zeroes and The Phantom Pain), the downfall of the beloved hero, Big Boss, has the potential to be one of the most compelling storylines in gaming history.

Ground Zeroes is due out in March, while the larger game, The Phantom Pain, is due out early 2015.