Battle of the Consoles – Playstation 4 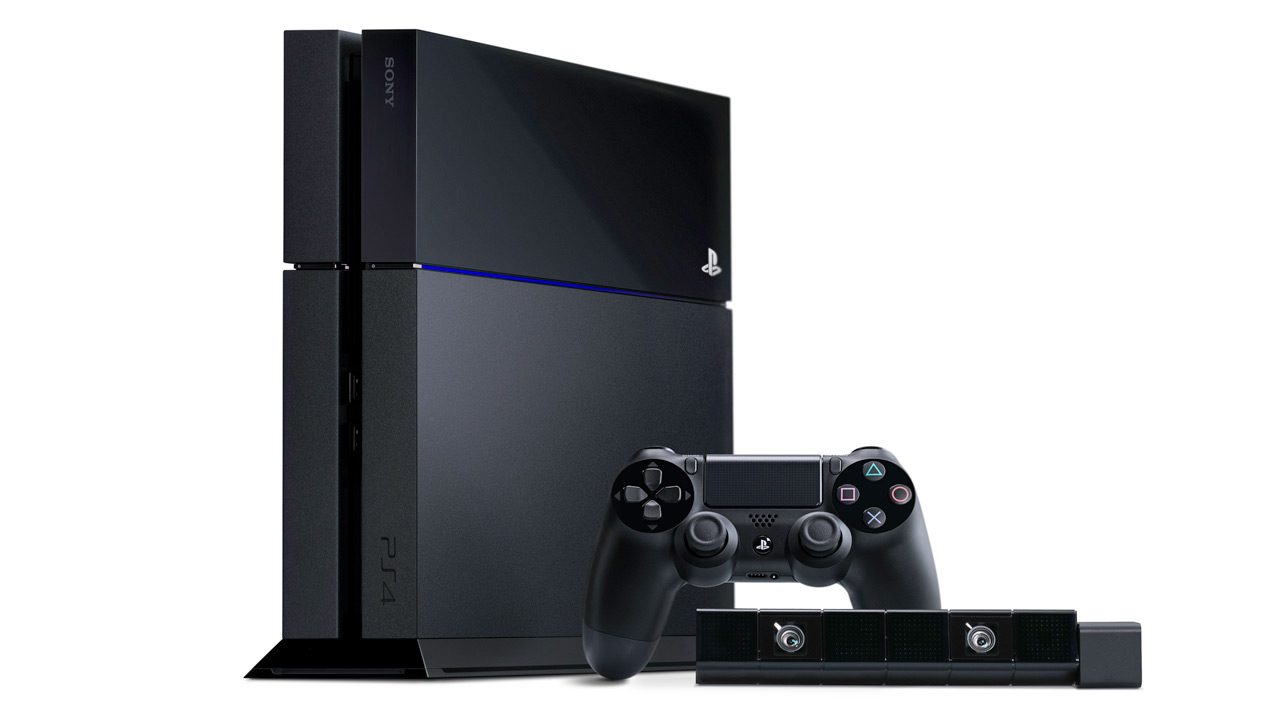 The release of the Playstation 4 in the UK and Ireland (29th Nov) came a full two weeks after it broke day one sales in North America, with over one million units sold in 24 hours.

In a world now dominated by smart phones and cheap apps, some have been quick to preach the oncoming death of the console. Whilst Microsoft have made clear their ultimate goal in creating a machine that will function as the central entertainment hub of the living room; Sony has held to its early message, this one is for the ‘gamers’. The general consensus is that Sony has chosen the right path.

At £349 Sony has created a machine worthy of the growing hysteria surrounding the next-generation of consoles. Jet black and slanted, the chassis is somewhat smaller than the original Playstation 3, yet it holds within that body enough power to make the last generation look mediocre.  The new dualshock 4 controller is a huge improvement upon its last-gen kin; sporting curved triggers, refined analogue sticks and a clever touchpad, the controller is now more comfortable and slick than ever.

With a new-generation come new expectations. To meet those expectations Sony has incorporated within the device some powerful hardware; the much-touted AMD-based APU is accompanied by 8GBs of GDDR5 memory and 500GBs of storage. The increased performance is evident straight away with the fluidity of the OS; the most important increase to gamers however, comes in the graphics department.

Although the games available upon release have admittedly caused some disappointment, you cannot question the leap made in graphical quality. Fan favourites like Call of Duty Ghosts, Assassins Creed: Black Flag and FIFA 14 all look vastly superior to their last generation counterparts, whilst Battlefield 4 and NBA 2K14 reach almost realistic levels of presentation. The gap between console gaming and PC gaming has never been smaller.

The Playstation 4 also supports remote play. With the touch of a button you can play your PS4 games through your PS Vita, this means you’re no longer confined to a single room in which to enjoy the next-gen experience.  You can connect to your PS4 from anywhere up to around 30 feet, the signal is strong and the picture quality is superb.

Overall the PS4 is a brilliant achievement in engineering. Sony’s message was loud and clear, this one is for the gamers, and they weren’t lying!