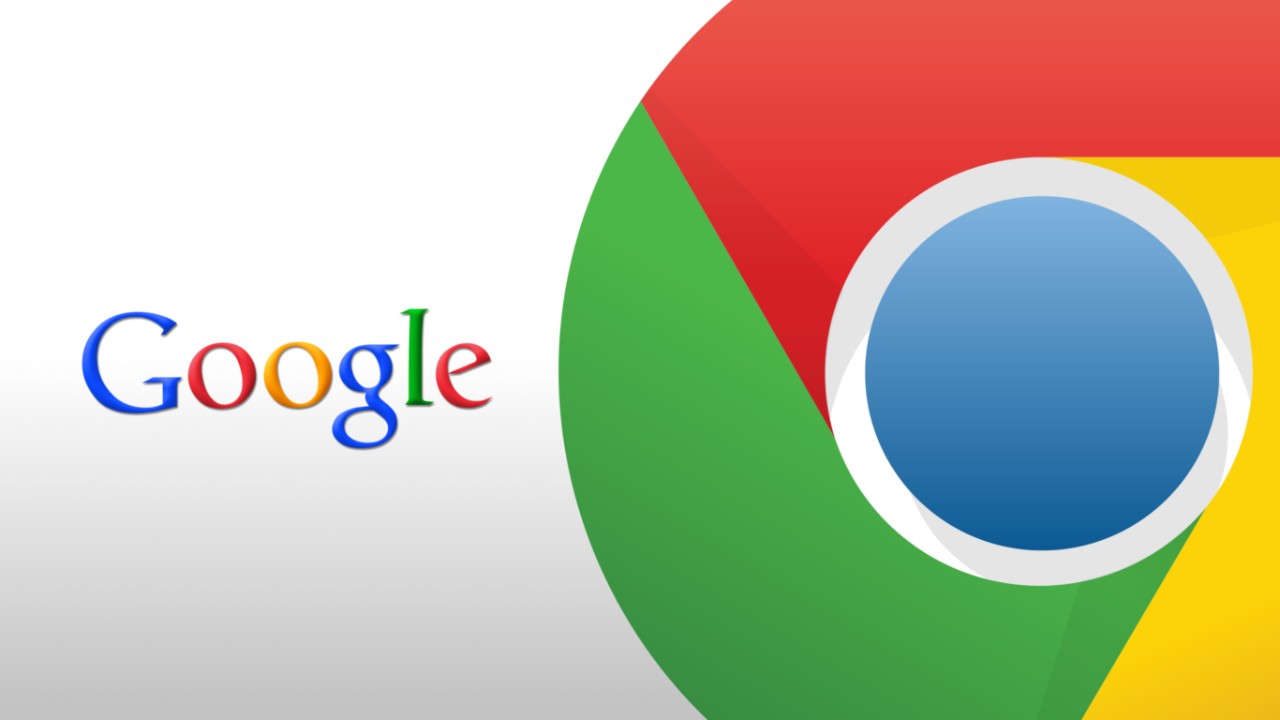 This summer has seen the launch of several new Android and Google products, some exciting, others more mundane.

The most newsworthy and covered is the launch earlier in the year of Google Glasses – Android powered specs that link to your phone and is currently out in the world being tested and played with by developers who are working out what exactly the potential of this device could be. Google have a lot of form in this area – a blue skies project that they release to the wider public to develop. This means that much of their products are developed by people in everyday life, rather than engineers and technicians in labs and offices. On a broader level, this also powers much of the content on things like Google Maps and other things; by tying these services and technologies into the real lives of people, a much richer experience is created. The launch of this comes alongside the development of a similar product – smart watches that display information and can be easily viewed. Whilst from a technical and geek point of view these smart watches and glasses are very cool, the question remains – how difficult is it to get your phone out of your pocket?

In terms of phones, two new big beasts were released to the public in the widely anticipated Samsung Galaxy S4 and the HTC One. With the S3, Samsung managed to garner a huge amount of press with their battles with Apple, as well as solidify their place as the main provider of Android phones. However, many of the features of the S4 can best be described as gimmicky; whilst the translation system that comes with the phone is hugely impressive (immediate, voice and text translation, with no need for a data or internet connection) I fail to think of more than one occasion in the last two years I have needed that capability. The big selling point of the HTC is the high quality stereo speakers and camera. The camera has received rave reviews and the stereo speakers apparently are top-notch. Though, really, I hate people who use their phone without headphones, so this could just make the annoying kid on the bus playing terrible music much more frustrating. 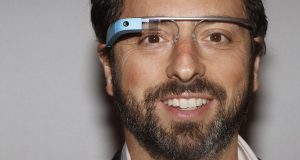 Both phones now sit comfortably at the top of most tech sites top ten phones, but how they’ll stand up against the expected new iPhone depends largely on whether or not Apple have managed to innovate or will continue to ape features from Android – the launch of iOS7 recently would suggest otherwise. The launch of the MotoX, probably the only recently launched phone that could stand up against these two will sadly not be coming to these shores. However, I will be waiting until October before upgrading, with then being the expected release date of the latest in the Google Nexus range. Preferring the stock Android and the lower prices Google sell the phone for, I expect great things of it, not least the long-awaited for Android 5.0, or Key Lime Pie as it is expected to be called.

Two products that Google have launched in recent months are the new version of the hugely popular Nexus 7 tablet. When launched, many people (often Apple employees) were dismissive of the chances of it catching on. Who wants a tablet that’s halfway between a phone and a proper tablet, they said? Well, over 7 million people did. The low price, high specs and growth of the Google Play services meant that it was hugely popular, and a few months later plans were announced for an iPad Mini. The latest version has continued this trend, with better specs than the iPad Mini and $100 cheaper at the bottom of the range of both.

The other product launched was the Google Chromecast, a USB adapter that plugs into your TV and allows you to easily stream any content from your phone, tablet or computer (and unlike the tight-fisted lot at Apple, this can be done from any Android, Windows or Apple device) from Youtube and Netflix at present, but with far more providers to come in the future. This technology has been around for awhile, notably the Apple TV. Aside from the fact that you don’t need to be tied into one operating system though, the main selling point is that the device in the US costs just $35 (prices not available as yet for the UK). This is three times cheaper than Apple TV. This device best shows why Google has overtaken Apple in the tech world. They are happy to sell at cost (because they make vastly more money from their search engine than technology), they allow the user to decide how best they want to use their device and because they are happy to launch something before it’s perfect, knowing that the best people to test a device are people themselves. This means that the really keen people who buy a product the day it is announced discover all the bugs, Google fix them, and by the time you and I come to buy one three months later, they’ve been sorted.

One final point to end on – the Google Play services. This is Google’s version of the App store and iTunes rolled into one. Movie, book and magazine stores have been with us for a while, with at first a fairly poor range that has grown into an impressive offering, and it has recently been updated in the UK to include the full Play Music service (Access All Areas – Spotify, but with the ability to easily buy and sync across devices) and the Television store. Both already have an excellent range – in the TV store, for instance, you can immediately have the latest episodes of Breaking Bad delivered straight to your devices as soon as it is released. Google Play is quickly becoming a real selling point for Google, something that has long been waited for.