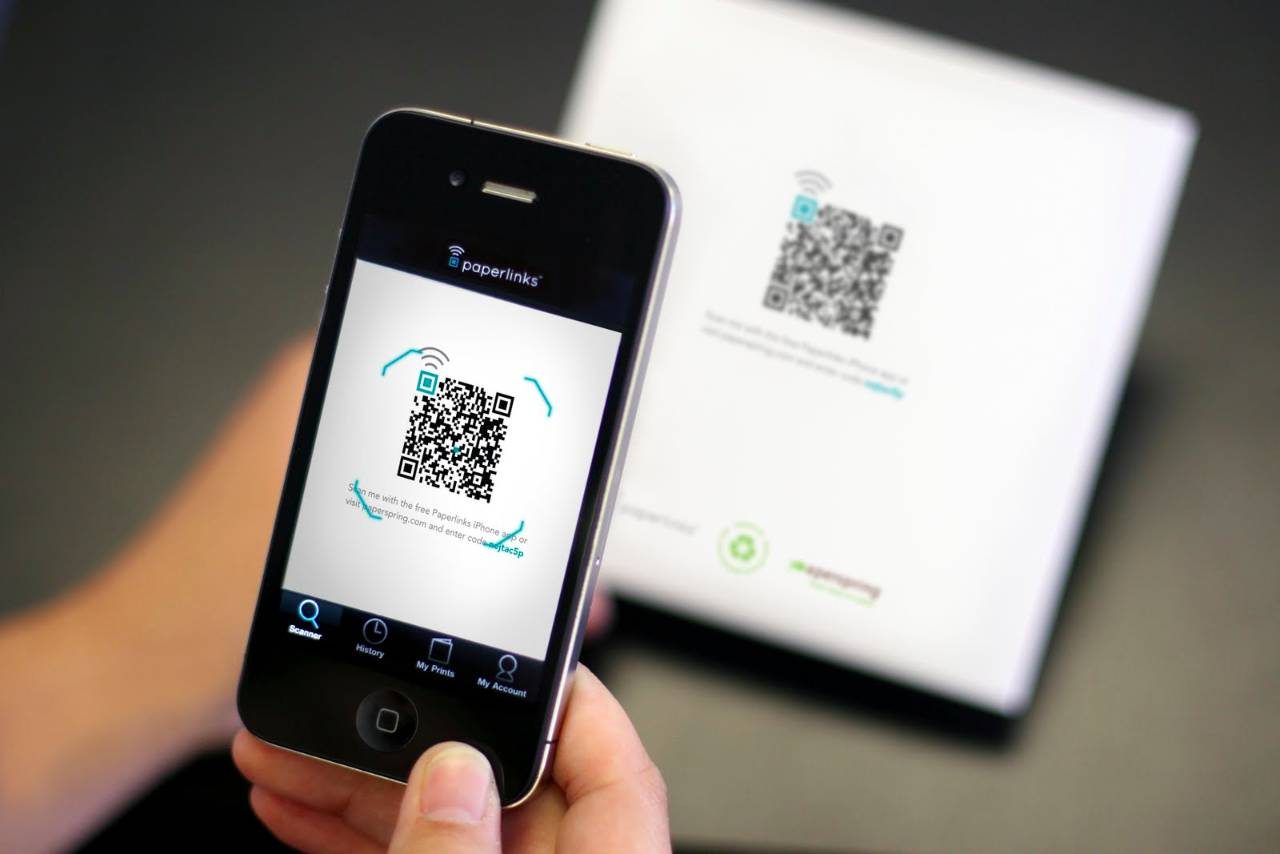 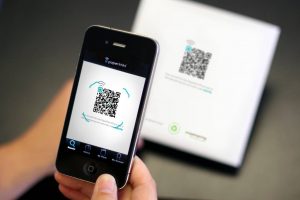 The Internet is spreading, and the world is becoming more and more connected. You can bump into people at an event or on a night out and add them on Facebook to keep in contact. You can meet people at conferences and add them to LinkedIn.

It’s not just social networks that are getting bigger though, there’s a whole “web of things” developing. With smartphones becoming the norm, it’s becoming easier to stay connected wherever you go.

Many of you will have probably seen QR codes on posters. These are simple graphics that can be scanned by any smartphone. They can direct you to a web address, have contact details, plain text or pretty much anything you can imagine.
QR codes have even been developed that can check you in on FourSquare or Like a Facebook page when you scan it. If you wanted to get tickets to a gig, you could scan a QR code on the poster and be directed to a site to buy them straight away.

Microsoft has developed their own version of the QR code, known as the Microsoft Tag. These tags use small blocks of colour to store more data than you’d get in a plain QR code, but they are proprietary and you have to use Microsoft’s software to create and read them, even if they are free.

These flat images are called 2D bar codes, and are usually free to create and use; all you need to do is scan them. The downside is that you need to have the right app on your phone to do this, though they’re easy enough to find on the iOS AppStore, Android Market or Blackberry App World.

If this is what we have now, what does the near future hold for us?

There’s a new technology that is starting to pick up called Near Field Communication (NFC). This uses similar technology to what’s found in Oyster cards on the London underground or those chips that are stuck on new DVDs when you buy them. These use RFID tags that can be scanned instantly without having to point a device at them; as long as the reader is in proximity to the tag, it will read it.
This technology is beginning to be built into phones, which means that soon these will be able to become a lot more common place.
This technology provides a lot more flexibility than 2D bar codes for a number of reasons.

To use these tags, you don’t need to take your phone out to scan the tag; it can just notify you in your pocket that it has found a tag.
The technology can also allow for quick communication between NFC enabled phones, so you can send files between phones or even send a PayPal transaction.

There are a number of companies working on using this technology to replace your credit card. Rather than carrying around a wallet full of cards, you could just select which card you’d like to use on your phone and it’ll charge it via your phone.

Using this kind of technology would mean that, for example, you wouldn’t have to check into FourSquare all the time. Your phone could automatically detect when you walk into a coffee shop, the store could detect your phone and prepare your favourite coffee & food and could charge you automatically when you get to the till. You could be served without lifting a finger and your friends would know where to catch up with you.

Of course, this has led a lot of people to worry about the security of this technology and whether or not they would like things done for them without their knowing, but these are all kinks that need to be worked out as the technology develops. Hopefully, this will be a technology that can make our lives easier and more fun.