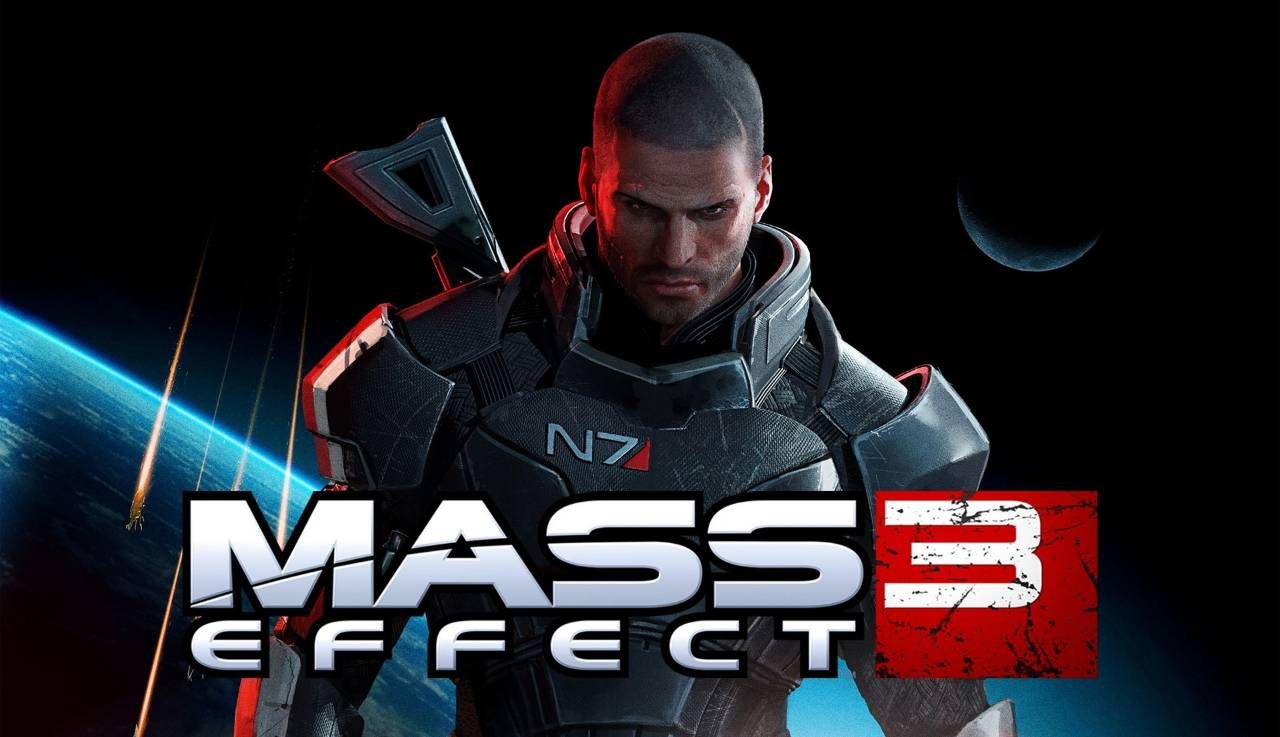 A review of Mass Effect 3, like any review of any entertainment media, boils down to one ultimate question: is it worth the price of admission? If that is ultimately all you want to know, then don’t worry about skipping to the end, because I will tell you right now; the answer is yes. Flawed though it may be, Mass Effect 3 is still one of the best gaming experiences you will have this year and (ignoring the ending, which we will get to later) it is definitely going to be hard to beat in terms of sheer narrative force alone. It is an absolute do-not-miss-this-game if you’ve played (and enjoyed) the first two, and still a recommendation even if you have not, especially if you are an RPG fan or enjoy games that have well-written stories.

The other thing that a review of Mass Effect 3 requires is comparisons to the first two games. To let you know my bias in advance, Mass Effect (insert invisible “1” here) is one of my favourite games of all time, and I felt that Mass Effect 2 was, in many ways, a crushing disappointment of a sequel. So, if you were much more impressed with ME2, take my comparisons with the appropriate amount of salt. With that disclaimer out of the way, let’s talk about change. Along with a myriad of little changes far too numerous to detail here, Mass Effect 3 had three significant gameplay upgrades that are worth discussing, two of which were vast improvements, one of which was not.

To begin on a happy note, those of us that played the Adept class in ME2 (for those unfamiliar, the Adept was the pure biotic class, and if that still doesn’t mean anything to you, the psychic class, and if that doesn’t mean anything to you, why are you reading a review for a sci-fi game?) will remember that it was extremely annoying; all of your powers cooled down on the same, rather slow, timer, which forced you to use your gun way more than a pure-powers class should have to. ME3 drastically reduces this timer (and you can reduce it further by levelling up) to the point where I really only had to fire my weapon in particularly hairy moments of combat. This is obviously a bigger deal for the power-focused classes, but everyone will enjoy breaking out the fancy abilities more often.

Three other, very brief, changes in the combat: your teammates are much more effective at helping you out (though their movement commands are still generally useless), the addition of quick-access buttons for three of your own powers was absolutely invaluable, and the ability to use any weapon as any class (balanced by the weight of the guns slowing your powers) was very welcome. You can also save at any time using the back button (360 version), something that PC gamers have been holding over consoles for years.

The other rather significant positive change was the morality system. The familiar paragon/renegade bars are still there, but they now stack, rather than opposing one another, so a player is no longer punished for playing honestly and choosing the good/evil option as appropriate, instead of deciding at the beginning which way to go, and then sticking with that throughout.

A step to the side, rather than forward or back, was the new resource mechanic. In Mass Effect 1, you piloted a shuttle on about a square mile of terrain of random planets. It controlled like crap, but it let the galaxy feel massive as you explored various worlds for resources. ME2 replaced that by scanning planets and launching probes. This was tiresome and dull. Not even the most obvious “probing Uranus” pun, which the game helpfully makes for you, could liven it up.  ME3 still has the probes, but it is much easier to find valuable spots as you can scan multiple planets at a time. Spend too long, however, and you’ll be chased out of the system by the Reapers. Say what you will about this, but the tensest moments I had in this game consisted of escaping their claws by inches.

Other than the above, ME3 does not change much from the formula; very generic cover-based shooting intermixed with extremely well-written and voice-acted dialogue choices contained in an epic galactic story. Mass Effect probably has some of the best realized characters in any narrative ever (not just any game), and the way it handles them is always tactful and realistically subtle. The two homosexual romantic options, for example, are not defined in the least by their orientation. It is mentioned once (and not even overtly, as a natural part of a conversation), and never brought up as a talking point. If you pursue them, you have plenty of personality to base it on, not just their love of your private bits. A small aside here, for those of you that played Dragon Age: don’t worry, it’s handled much better in ME3 than in that game.

While I will spoil nothing, the story deserves more of a mention than I have already given it. Characters from both previous games make appearances, and everyone’s personality has grown in what feels like a very natural fashion.  Hard choices are made, and you will see your fair share of sacrifice in the name of the greater good (the most heartbreaking moment in the game is about a third of the way in). Even with the horrid ending, this is still one of the best stories ever written, and is all the more powerful because you experience it, rather than just reading or watching.

I would be remiss if I did not at least mention the multiplayer. I am a single-player fan; I try to avoid associating with other people in general, and video gaming is no exception to that rule. I also hate when fundamentally single-player experiences, like the ME trilogy, crowbar in a multiplayer just to attract more of an audience. If I wanted to play a generic cover-based shooter, I’d play Call of Duty. The reason I say this is because it is important to know that I have that bias when I tell you that the multiplayer is definitely worth your time. The matching is quick and efficient, the layout is simple, it has just enough variety to be interesting, but keeps everything balanced, and best of all, playing the multiplayer has single-player benefits, in form of a boost to resources, which help you get the best ending. It is non-essential, but useful; the best kind of pointless addition.

Okay, I’ve avoided it long enough; let’s talk ending. The fact that the story is so well done, and the characters and universe so well developed, makes the way the ending is handed to you all the more of a kick in the balls. I’m not going to spoil, but I will say that it closes this trilogy in a very disappointing way. For a series of games based around choice, where every little thing you did was recorded and often referenced later in the game (or even in subsequent games), to have the ending boil down to one single choice that is identical, irrespective of anything you’d done to get to that point, felt like a cheat. Even worse, the ending provides no closure; no answers, no results, no tying up of all the loose ends. For those of us that spent three games growing attached to many of these characters, it leaves a bitter taste to know nothing of their fate. The saving of the galaxy is small consolation.

I hate to end on a downer, but that is how the game is. It is hours of fun questing (I would bet I didn’t even find half of the optional quests, and I went looking), supported by a strong story, and then it falls apart in the last ten minutes. My advice is this: buy it, play through it, taking your sweet time before doing the final mission, and then, when the big ultimate choice is given to you, stop. Just save your game and turn it off. Imagine in your head what your choice would have been, and what all the consequences would be. It will be more satisfying.

Of course, you could always just wait until summer, when Bioware has promised ending clarification DLC.