AdZero: Full Bodied, with a Hint of Wood 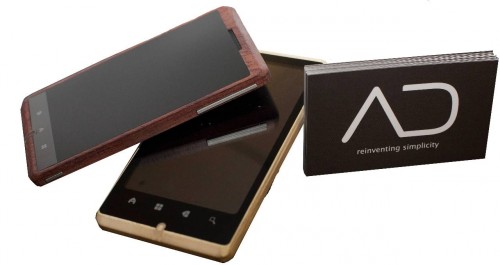 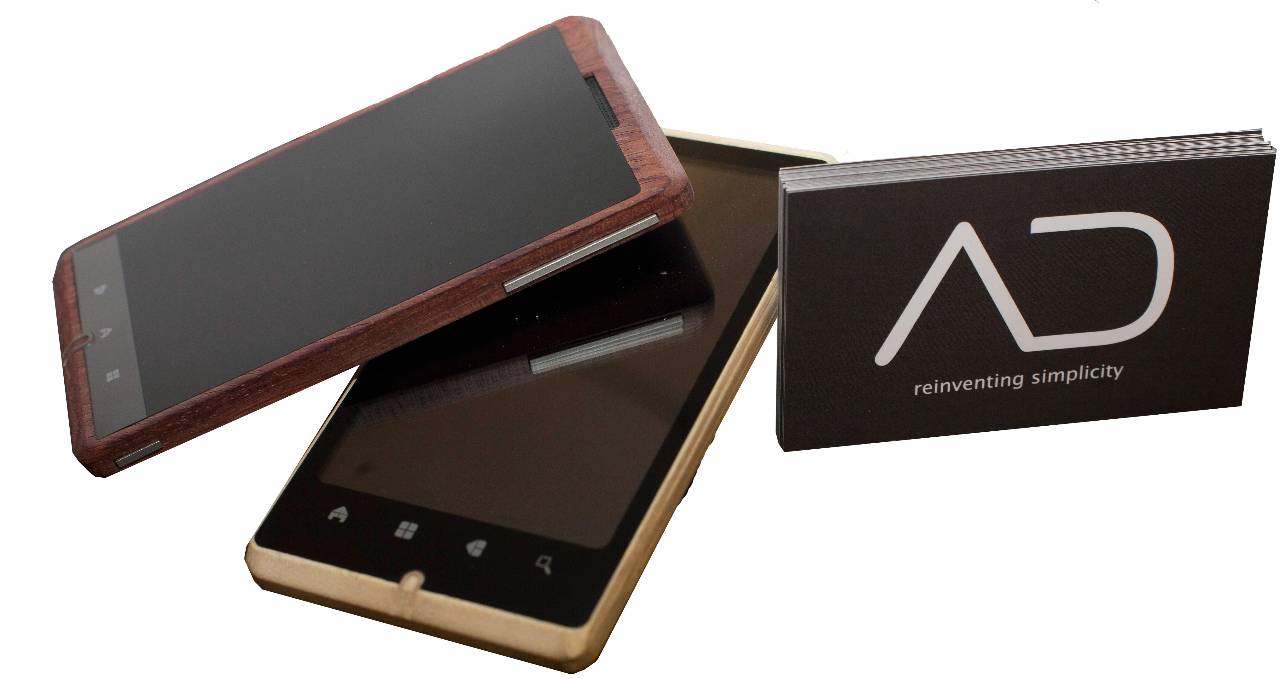 It’s not often that a design student’s university work gets put straight into market, but 23 year-old student Kieron-Scott Woodhouse from Middlesex University has managed it.

He originally designing a concept phone out of steel and bronze which was picked up by a website that specialised in concept phones. After spreading from blog to blog, Woodhouse was approached by a technology entrepreneur who liked the idea and together they formed a company to develop the concept further.

The phone was named ADzero and after working on the design for a while, it was modified to have a uni-body bamboo case. This decreases its environmental impact as well as giving it a case as strong and durable as its plastic counterparts. This single wooden form gives a new style and texture that’s rarely seen on modern technology. Also, because it’s going to be manufactured in China where the bamboo is grown, the carbon footprint will be reduced even further.

The 4 year aged bamboo should mean that you get clearer signal, due to the lack of any metal casing to block radio frequencies. No more dropped calls. It uses a new form of flash technology for mobile phones, called the ring flash. This puts the cameras flash in a ring around the camera lens, to provide more equal lighting in pictures and videos.

It’s hoped that the ADzero phone will be put into market s soon as possible, going to retail in China and the UK. It has been confirmed that it will be running the latest version of Android (4.0) when it is released. Keep an eye out for it in boutique retailers around the country.