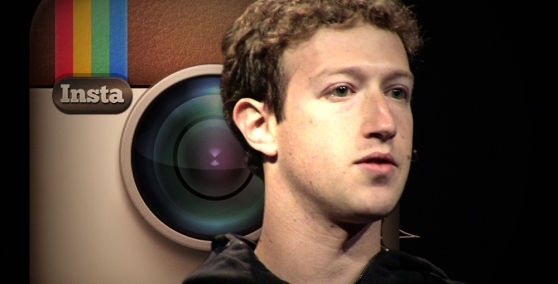 With almost every phone having an integrated camera these days, everyone is taking pictures of everything at anytime. That’s one of the main reasons why camera apps have become so popular on smartphones with one in particular becoming a favourite among users; Instagram.

Providing more than just photo editing tools, Instagram allows users to set up an account and then put different filters on their photos to give them a new look and feel whether that be something vintage or simply something to enhance them. Your photos are then uploaded to your Instagram profile and can be viewed by your followers who can then ‘like’ a photo or comment on it.

Up until recently, the beginning of this month, Instagram was only available to iOS users; those who own an iPhone, iPod touch or an iPad. Only available on Apple’s operating system Instagram managed to rack up 30 million users and then it was unleashed on Android users and within just the first 12 hours of being available on the Android market had signed up over 1 million users.

Just a week later it was announced that social networking giant, Facebook, had purchased Instagram for $1 billion. The most interesting thing about this reveal was that Facebook have never purchased anything so expensive before, and according to owner Mark Zuckerberg the company probably never would purchase anything like it again. A statement on his Facebook read “This is an important milestone for Facebook because it’s the first time we’ve ever acquired a product and company with so many users” and continued, “But providing the best photo sharing experience is one reason why so many people love Facebook and we knew it would be worth bringing these two companies together.”

Zuckerberg then went on to state, more clearly, that “We don’t plan on doing many more of these, if any at all” in reference to buying a company for so much money. Facebook’s previous purchases, location-based social network Gowalla towards the end of last year and Hot Potato back in 2010, cost them tens of millions – nowhere near to the 1 billion mark of Instagram.

Not too long ago Facebook updated their policy on photos making it so that the moment you posted a photo on the site it became their property, presumably this is what will happen with any Instagram photos if the app is integrated into the social networking site itself. However, Facebook have stated that they have no plans to do this with the recently acquired company and instead look to advance Instagram and its services as an individual separate from Facebook.

Instagram themselves were also keen to state that being bought by Facebook did not mean that the brand we be going anywhere.

A number of users have criticised the fact that Facebook’s mobile app, on all platforms, is not up to scratch for that of such a big company and so it has been speculated that the purchase of Instagram could have something to do with improving their mobile application. It is still unclear though whether the company actually intend to use Instagram in a way that would enhance Facebook or whether they do wish to simply do, as they say, and improve Instagram and get it available to even more people across a number of different platforms.