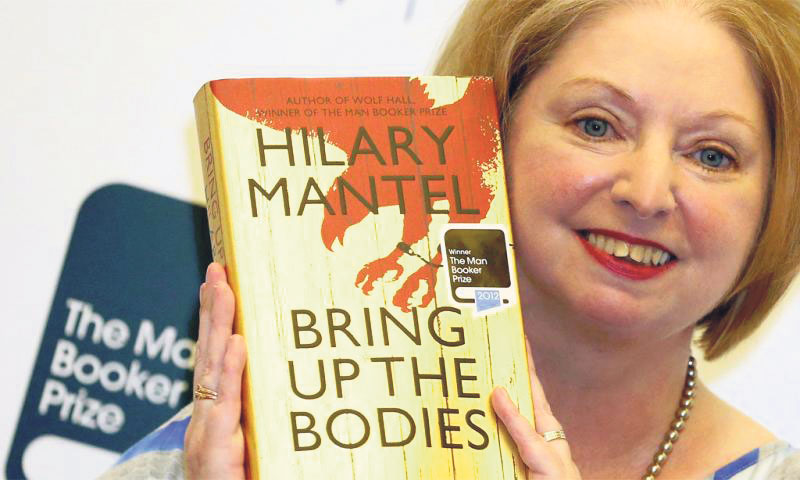 The winner of the Man Booker Prize in 2012 has been announced, and Hilary Mantel has done it again. Awarded the prize for her novel Wolf Hall in 2009, Mantel has now achieved the top spot for her novel Bring Up the Bodies. The book is a sequel to the previous Man Booker Prize winning novel, and follows the life and times of Thomas Cromwell, living in the court of Henry VIII. It is a thrilling Historical novel that follows relationships within the Monarchy, adding a fictional flourish to events of the past. Wolf Hall and Bring Up the Bodies are part of a trilogy by Mantel, and will be followed by the final instalment, The Mirror and the Light. Can Mantel pull a hat-trick? We will have to wait and see.

Bring Up the Bodies is currently available on Amazon for £8.99.