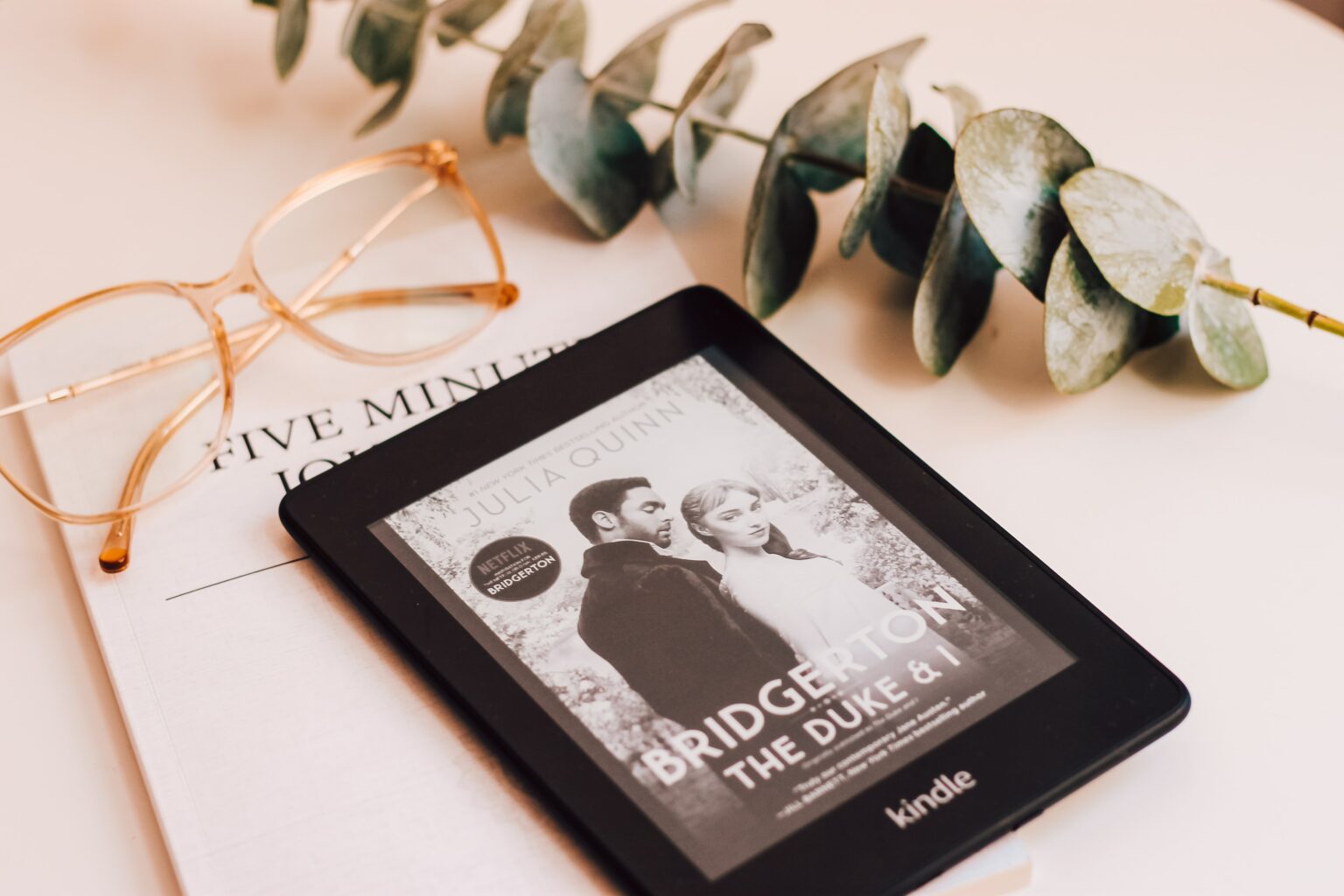 As ever, we are being inundated with more literary adaptations of popular texts than ever before. While the pandemic has hit productions and shooting hard, the beauty of a staggered release date has never been so appreciated, especially when fans of a book flock together to see its TV or film adaptation.  In many of the Netflix binges that have ensued over recent months, we’ve all found ourselves addicted to a particular show or another re-watch of that new film, but at what point do we lose our sense of magic? Critics rave and criticise and we want to lose ourselves in something new,to delve into a box set or a 90-minute film. But at what point does the literary adaptation lose its magic touch?

This semester there have been two series that I’ve binged on Netflix: Bridgerton and Firefly Lane, both of which are adaptations from successful books, both of which are very different from their origins of birth, but can we call these original texts their predecessors if they’re so different?

Season 1 of Bridgerton has developed from Julia Quinn’s novel The Duke and I, the first in a series of seven books. We all know another seven-book series that has become hugely successful, but in that case many argued the books were better than the films. With Bridgerton, I’d like to argue the opposite. Lately Quinn’s series has been heavily criticised for issues surrounding ethnicity and sexual consent, and in a world where fair, equal and just representation of minorities and of victims’ voices is paramount, Bridgerton uses The Duke and I as merely a skeleton for the plot, onto which a diverse range of voices are celebrated.

Firefly Lane, whilst an easier ride in the book (according to Oprah.com), is a gripping adaptation. No it’s not amazing, but it’s a sweet exploration of the friendships that get us through the toughest of times and what we do when they supposedly run their course. Kate and Tully’s friendship isn’t plain-sailing but strips it back from the wealth they’ve somehow acquired and it’s believable, touching and humble, demonstrating how friendships evolve, regenerate and face struggles in the race to stay alive. There are marriages on the brink, decisions between selfish and selfless and plenty of humour tinged with chilling moments of sadness, but it’s real. After finishing Season 1, I had to know how the story continues. My only source? The source text, Firefly Lane by Kristin Hannah, which personally I find reads as a stagnant, plain story from which the very best parts have been taken and conjured into life by Netflix’s adaptation. From reading the plot and what happens next, this is one of the few occasions where I’d prefer to stick with the series over the book! Really Hannah’s book is a springboard for something greater, something that challenges social conventions of its time period (set in 2003) and makes Hannah’s story the very best it can be, bringing it into 2021 with progressive attitudes and a subtle commentary on society’s treatment of gender and sexuality.

What do you think? These are only two snapshots on literary adaptations in 2021, but should this be the norm? Should we separate the text and it’s adaptation?