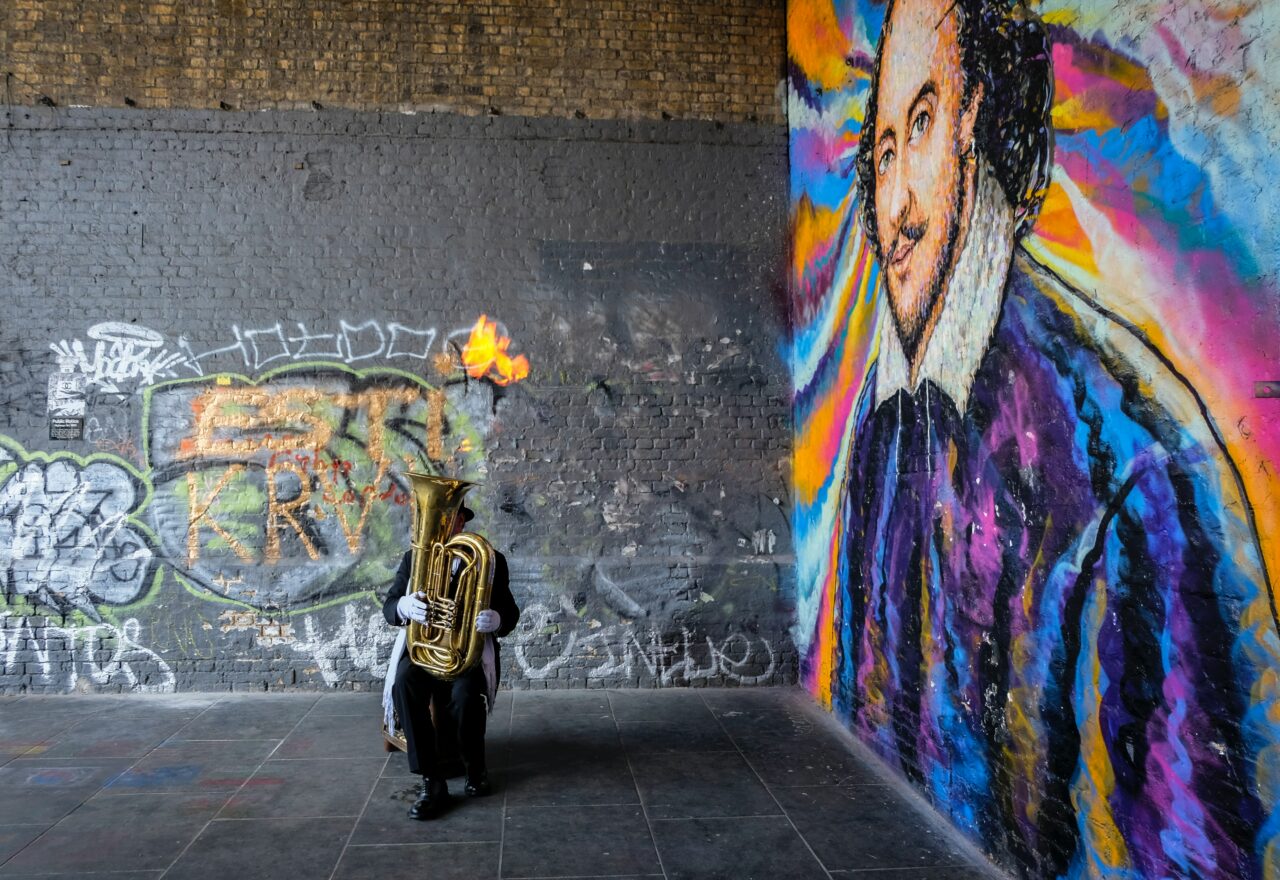 Shakespeare may be considered English literature’s finest playwright, or even the finest writer in any genre, but that does not mean that the Bard is always an accessible author. Add up early modern English and iambic pentameter and you don’t get an easy read. Often Shakespeare feels out of reach, especially if you didn’t study his works beyond GCSE. In fact, unless we’ve studied humanities degrees (and even then), that doesn’t mean we have been intrigued or enchanted to explore Shakespeare further. One of the great means through which we can do  though is via adaptation, and in recent years there have been countless YA adaptations of Shakespeare, maintaining the same plots but in modern day prose. Here are our top 5!

By far one of the best YA retellings of Shakespeare out there, and all from one of Shakespeare’s most famous plays. Macbeth is defined by suspicion, witchcraft and a bloody thirst for power, all also being key elements of As I Descended. The difference? Aside from not being in Stuart Scotland, Robin Talley’s NYT Bestselling novel relocates Macbeth to an American boarding school, and Macbeth and Lady Macbeth are depicted as a young lesbian couple. It’s diverse, witty and incredibly chilling, I inhaled this on a single train journey and not a single page was wasted in establishing Talley as a rising force in literature.

E.K. Johnston’s third novel A Thousand Nights (inspired by Arabian Nights) propelled her into fame, and so you might be a little surprised to find her talents redirected to a Shakespeare retelling. Exit, Pursued by a Bear has a title inspired by one of the most obscure deaths in Shakespeare’s catalog, and is a rather random addition to this classic tragedy. Recounting the shocking downfall of Hermione Winters, the protagonist in Johnston’s novel, the high school “Queen” and cheerleader faces trauma of the worst possible kind, and, like in The Winter’s Tale, a series of horrific events make things go from bad to much worse. TW: Rape

Although Klein’s book was published over 15 years ago, it still has popularity today, so much so that it was adapted into a film last year starring Daisy Ridley and Tom Felton. Ophelia follows exactly the same plot as Hamlet, but from the love interest’s perspective, trying to explain the motives and actions that Ophelia takes in the classic play. Whilst this isn’t the best adaptation and is very much a shift in perspective as opposed to a reimagining, Klein’s novel is a feminist take on a male-centred play, changing the focus from Hamlet’s struggles to Ophelia’s, a now much -fleshed out character with thoughts of her own. If you want a book that doesn’t reimagine Shakespeare and keeps the novel around the original setting, this is the book for you.  TW: Suicide

It’s only as I write this that I discover this is in fact an adaptation of King Lear, and in hindsight it all makes sense. One of the big selling points of We Were Liars several years ago was that very little was said at all, so I’ll keep this brief. What I can say, however, is that this truly is a magnificent book that will no doubt leave you wondering why you didn’t work the plot out sooner…

Finally, the unmistakable Romeo & Juliet:t: one of the few plays that almost everybody knows the plot of! Simple yet effective, Romeo & Juliet is harrowing because of how Shakespeare depicts just how easily life can unravel. Rather than warring houses, Ellie is from a Jewish family and Miah is one of the few African -American students in their school. Shakespeare comes alive in Woodson’s novel that was so diverse and ahead of its time, not only exploring ethnicity but religion, too. It’s an important read and at just over 150 pages, is short and bittersweet.