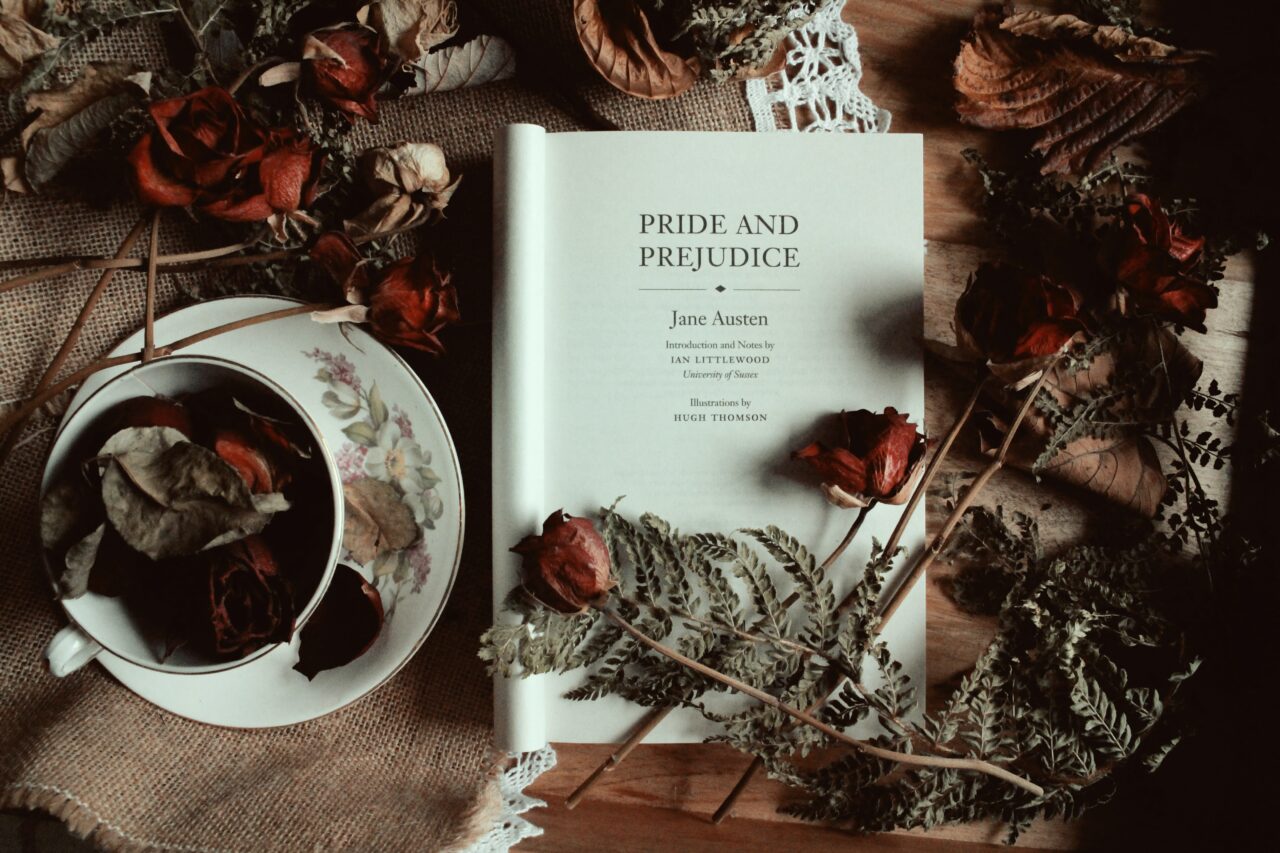 It goes without saying that Jane Austen is a staple of Englishness. Having reached icon status in the 200 years after her death, not every author can claim to be one of the bestselling authors of all time, after Shakespeare, with a devoted fanbase (called Janeites) and having the honour of being featured on the £10 bank note. We would not be the society we are today without Jane Austen. As a self-confessed Janeite for more than a decade, I was brought up on her tales of manners and marriage, amazed by her witty insights into the moral and human psyche. I would be lying if I said she’s not formed an integral part of how I read today – as very often we make parallels and comparisons to her characters and plots. But I have gained new respect for her work in recent times, as we’ve had to alter our lives completely according to covid restrictions. Here’s a look at how regency and covid etiquette aren’t too dissimilar…

‘Will you take a turn about the room with me Miss Bennet?’ – Caroline Bingley, Pride and Prejudice

Never has this quotation rung truer, as we have all become a lot more familiar with our living rooms this past year. While Austen characters may spend a lot of time visiting each other’s houses, some of us feel like we may be living in a real-life Austen novel, as much of the action of our daily life is indoors. But Austen was a huge advocate for the great outdoors, so like Lizzy Bennet and Catherine Morland, be sure to get lots of fresh air!

Social Distancing – remain a suitable distance, lest you ruin your reputation

Yes, in Austen’s day women were expected to remain a certain distance from a gentleman, dependent on how close the acquaintance is. You might wonder how they would have handled a pandemic – without social media, flirtatious behaviour was confined to parties and social gatherings. Quite often, these scandalous liaisons take place near the sea – think Wickham and Lydia’s elopement or in the city like Maria Bertram and Henry Crawford.

As Charlotte Lucas said, ‘I’m 27 years old, with no money and no prospects.’ There has been some stigma attached to this age, with the implication that a woman should be settled into marriage or else they are ‘past it’, but thankfully there is less pressure now. While dating is certainly more difficult in the current climate, Austen heroines were expected to become married off to wealthy suitors at the first opportunity. That is, except for the wealthy matchmaking Emma Woodhouse, so take a leaf out of her book at your peril!

Anne Elliott is one of Austen’s most enduring and resilient heroines, who faces a dilemma when the man she rejected enters her life once more. After Emma and Pride and Prejudice, Persuasion is my third favourite Jane Austen novel, purely for the fact that it feels the most modern in its attitude and acts as an elegy for the author’s life.  You may find that it’s been quite some time since you last saw that certain someone since lockdown – but hopefully it won’t be as long as seven years!

If you’ve read any of her work, you’ll know Austen loved writing letters. This was one of the main ways of communicating prior to social media, and many characters express their truest feelings through this form. If you haven’t already, why not write to a friend?