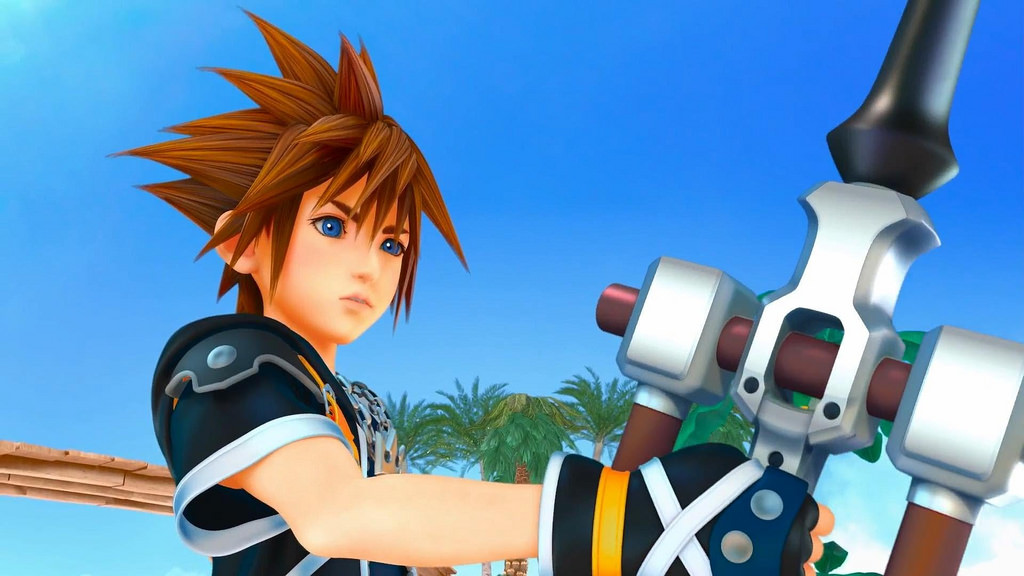 Here is a look ahead at some of the biggest games that will be coming out during the next academic year, up to exam season.

In his latest game, the friendly neighbourhood superhero has been around for eight years. In this outing, Peter Parker has the entirety of Manhattan to explore, which opens the game up to many different activities for the players, from fighting crime to photography. The scale of the game is important as he investigates a mystery that brings up comic book characters and rogues that span the whole of the Spider-Man mythos. 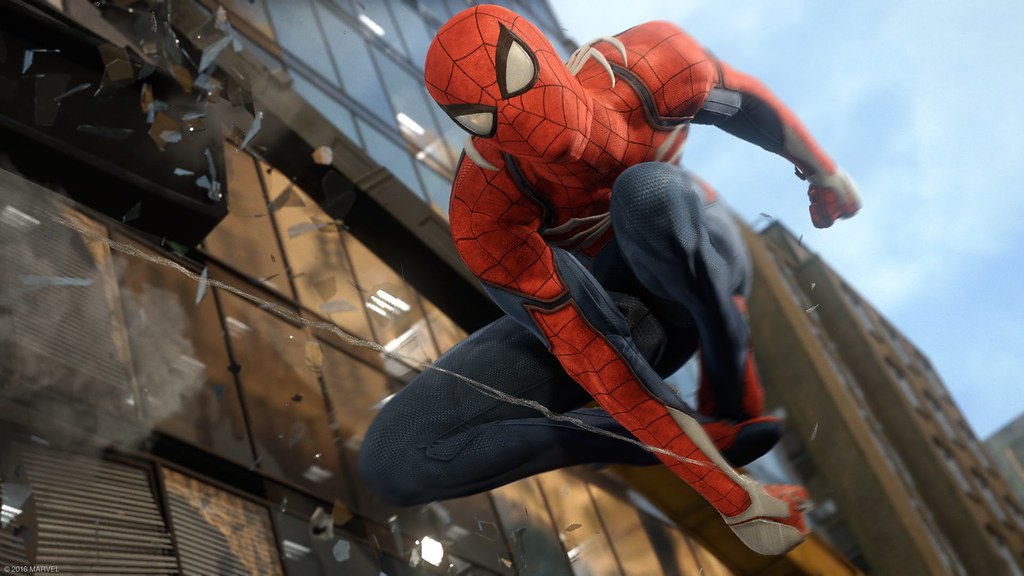 This game is a prequel to 2010’s award-winning western, Red Dead Redemption. While the story still focuses on the Van der Linde gang (this time in their heyday), the players no longer are playing as John Marston, but as Arthur Morgan. Morgan is the first game’s antagonist, Dutch Van der Linde’s main enforcer. During the game, we see the events that lead to the situations the different gang members are in during the original game, as the players traverse the American Wild West.

November: Overkill’s The Walking Dead (PC – 18: Xbox One/ PS4 to release in February)

Created alongside Robert Kirkman, and set in same universe as the comic book series of the same name, Overkill’s game takes place in the post-apocalyptic US capital: Washington D.C. The game allows you and three friends to control a team of four close-knit but different survivors, as you fight to survive the zombie apocalypse. 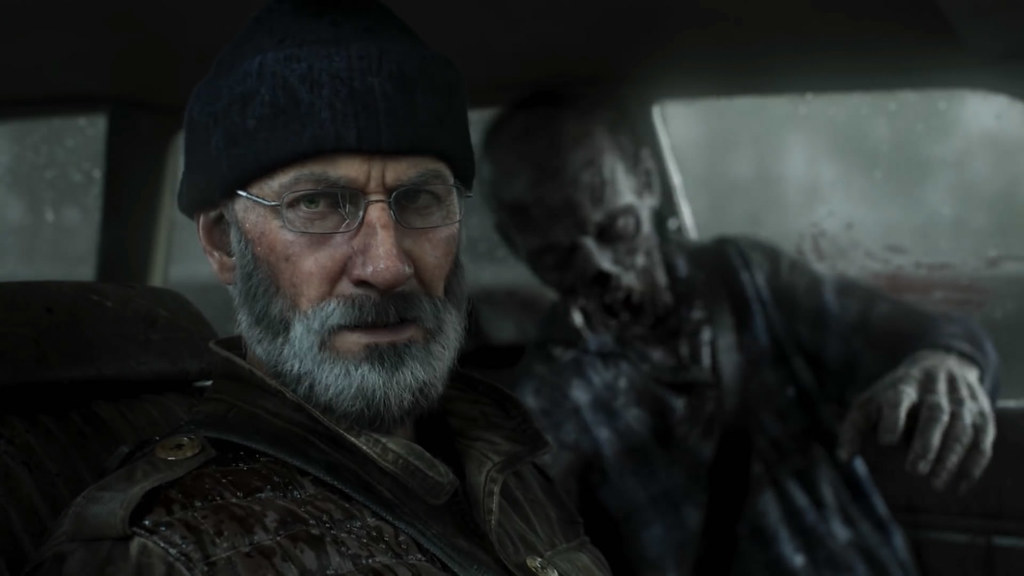 The latest game in Nintendo’s brawler series is set to come out three years after Wii U’s Super Smash Bros 4. It will have all 63 characters who were involved in the previous installments of the series, as well as four new characters who will join the roster. With the inclusion of Inkling, Ripley, Simon and King K. Rool, one could argue this is Nintendo’s “most ambitious crossover in (their) history”. Either way with new stages and a lot of characters, the game should be very fun!

The long, long, long (13 years to be exact) awaited sequel to the Kingdom Heart’s franchise finally comes out. While many confusingly named spin off titles have been released in the interim, many fans will be excited and relieved to finally play the next installment of the surprisingly dense, yet sophisticated Final Fantasy and Disney crossover franchise.

Another long awaited game (not quite as long awaited as KH3) is set in the dystopian, futuristic Pacific City. The player plays as a super-soldier type agent of The Agency, who will fight futuristic crime syndicates plaguing the city. This series is best known for allowing the player to cause complete carnage to the world’s sandbox city. Brooklyn Nine-Nine’s Terry Crews is set to appear in the game as Commander Jaxon. 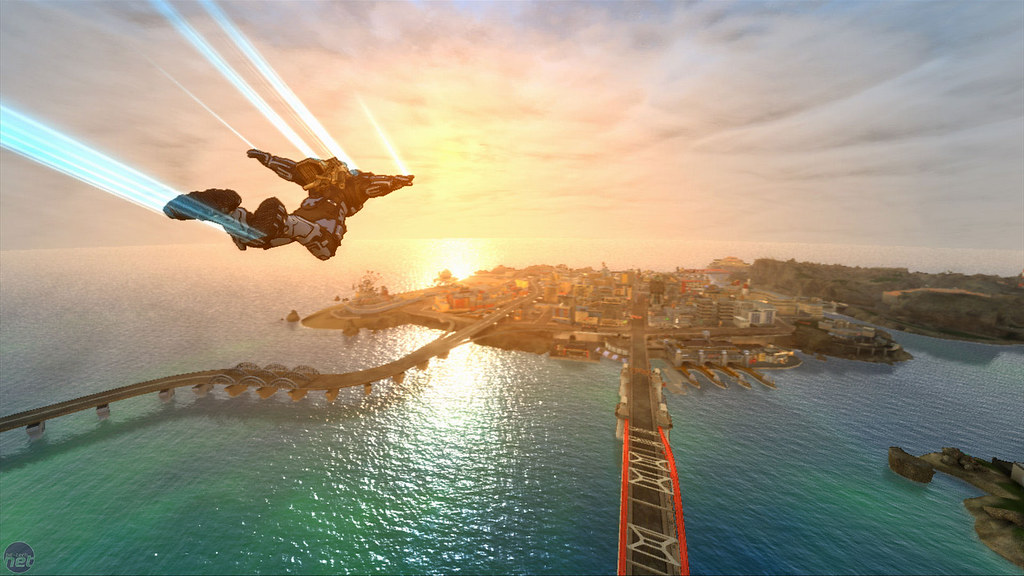 Set a couple of years after DMC 4, the protagonist of that game, Nero, has set up his own demon hunting agency out of a van adorned, with the series’ logo on it. The players shall play as Nero, who now has a metal hand, and Dante, the series primary protagonist, and a currently unnamed third character.

Evidently, not all of the contents on this list will not be for everyone, this was only a glance at a few games being released throughout the year. However, whatever games you do play this year and are excited for, enjoy!