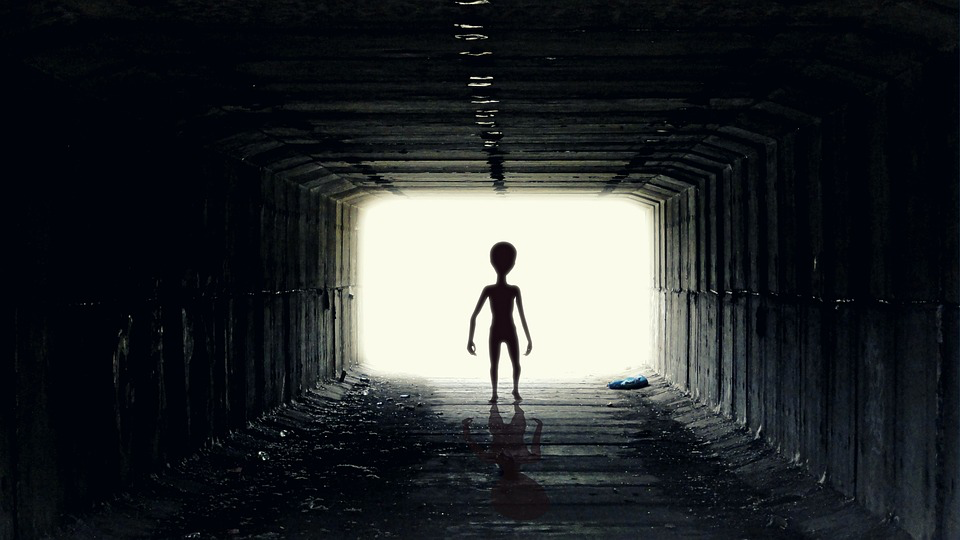 Witnesses are being encouraged to come out of the shadows to help shed light on a North Wales alien conspiracy.  Though, you may know nothing of the incident which has led to one of the greatest mysteries in North Wales, your lecturers may.

At 8:30pm on January 23rd 1974 residents of Llandderfel and Llandrillo reported hearing a loud explosion, bright lights in the sky and experiencing ground tremors, which measured 3.5 on the Richter Scale. The police and RAF were dispatched to the area immediately but found nothing.

Since 1974, rumours and stories have erupted into a massive debate on what actually happened on January 23rd. Some claim that a UFO crashed and all evidence was taken away and covered up by the military. Others have suggested that it was just a meteor shower, alongside an earthquake, with the epicentre being Bala lake.

Various police officers and residents reported seeing bright circular lights. Some even reported seeing a “Bright green lights, with a tail, heading towards Bangor and dropping down.”. This vague description sounds like a flashing dragon not aliens.

Other witnesses saw a “circular light in the sky explode and fall to the ground”, these pieces have been estimated to have fallen into the sea approximately between Rhyl and Liverpool.

Russ Kellett a local in the area has been obsessed with the incident for 25 years and in recent times has been approached by an unnamed company in America to create a documentary on the events at Bala Lake.

Since the happenings of 1974, various extra-terrestrial incidents have been reported across North Wales. With the Great Orme in 1983 being dubbed the UK’s 3rd most likely spot for alien abductions. In 1994, farmers reported “satanic” and “unhuman” injuries to their sheep. The most recent reports occur at a famous North Wales nudist beach where naturists have reported seeing plasma balls and strange lights over the sea and accusing Aliens as “peeping toms”. The most recent extraterrestrial incident may be explained by the increase of Drone flying hobbyists, but the happenings pre-millennium may have a more sinister explanation.