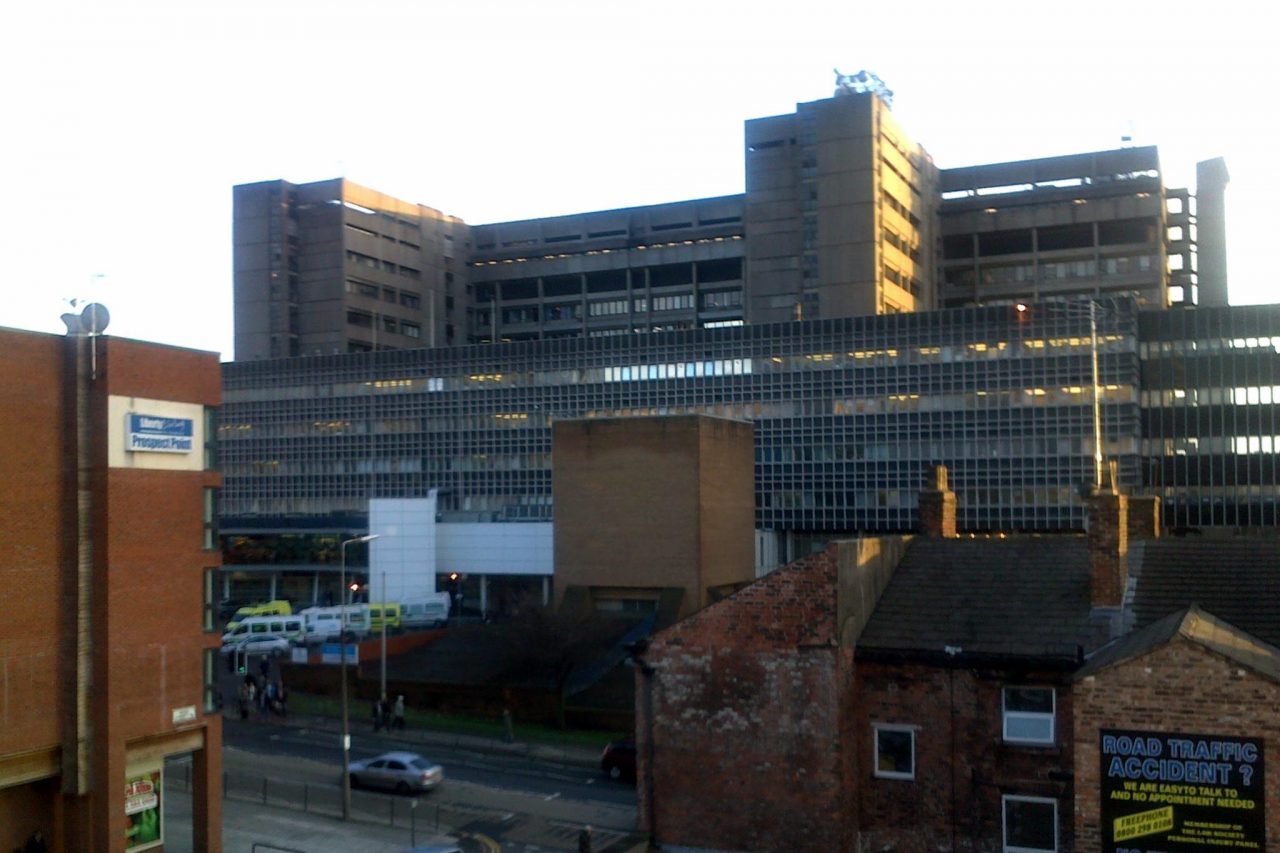 A man with a history of travel to West Africa was rushed to the Royal Liverpool Hospital after fears he had contracted Ebola. He became unwell on Friday 3rd of July.

Today a Public Health England spokeswoman has confirmed the man, who is not thought to be from North Wales, has tested negative for the virus.

“The risk of Ebola to the general public in the UK remains very low.”

Dr Turbitt continued: “Ebola can only be transmitted by direct contact with the blood or bodily fluids of an infected person.

“We have well established and practiced infection control procedures for dealing with cases of imported infectious disease and our systems have demonstrated that the UK is able to manage a case of Ebola when identified.”

The Royal Liverpool Hospital was one of four UK hospitals placed on Ebola standby last year amid growing concerns the disease could reach the UK after it tore through the African nations of Sierra Leone, Liberia, and Guinea.

The World Health Organisation says Ebola has killed more than 10,000 people in Africa since 2013.

The Llandudno Ebola incident was first reported by the Daily Post.