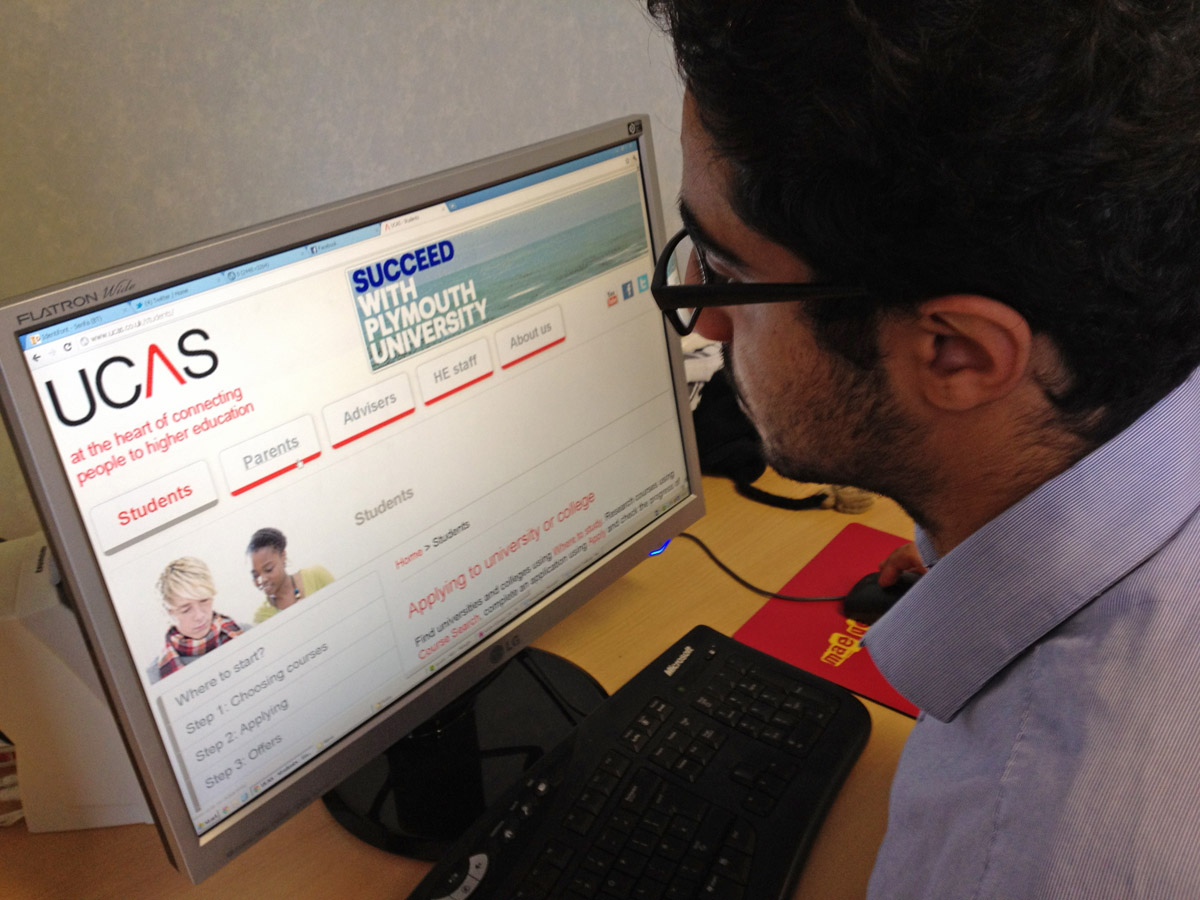 • UCAS posts 8.7% drop in university applications
• Fees being increased to £9000 to blame?

Figures recently released by UCAS have shown an 8.7% drop in university applications under the new £9000 fee regime being brought into place in 2012. In England, the figure was nearly 10%, with only a 1.5% drop in Scotland, where students do not pay fees. There are other important variances in the figures – applications have dropped faster amongst men, mature students and for certain courses. For example, a man in Wales is only half as likely to have applied as a woman from Northern Ireland.

Student leaders have decried the fall in applications, and claimed that it is a direct result of the Government’s fee increase. Liam Burns, President of the National Union of Students said, “The perception of debt will be playing heavy… It’s no surprise that when you don’t have any sort of fees in Scotland and when Wales has protected their students from paying any more regardless of where they study, you see a much smaller decline”.

The drop in applications has been prominent at Bangor University as well. Applications have dropped by over 10% at the institution. It is important to note, though, that applications last year were significantly higher than before due to the fee rise. Compared with applications from two years ago, the figures are still 7% higher.

Jo Caulfield, President of Bangor Students’ Union, stated, “Obviously, any drop in student numbers is a concern, both on a local and national level. We in the student movement were always concerned about the effect increased fees would have on applications to higher education and, unfortunately, it seems that we have been vindicated. Locally, our priority is to ensure that those students who do end up at this institution get as much value as possible from their time at University, and we will continue to work with and lobby the University to ensure that resource is directed towards enhancing the student experience”.

Others have argued that whilst there has been a significant drop in applications, the figures show that applications from students from less economically advantaged backgrounds has fallen less than applications from wealthier students. Mary Curnock Cook, chief executive of UCAS, said, “Widely expressed concerns about recent changes in higher education funding arrangements having a disproportionate effect on more disadvantaged groups are not borne out by these data”.

David Willetts, the Universities minister, has said that he was pleased to see that applications from disadvantaged-background students, especially those of school leaving age had only dropped minimally, in some cases only as low as 0.2%. “It is encouraging that applications from people from some of the most disadvantaged backgrounds remain strong”.

The director of the Russell Group, the organisation that represents the most high-profile research universities, Wendy Piatt, pointed out that applications are still higher than they had been for many years, and that the increase in tuition fees wasn’t likely to have an effect on applications in future years. “Despite all the hype, fee reforms are unlikely to cause a long-term decline in applications. In the past a fall in applications in the first year of higher fees has been followed by increases in subsequent years.”

However, it has been pointed out that students from wealthier backgrounds remain three times more likely to go for a place at university than less well off students. Liam Burns said, “This isn’t the full story, what I’m far more interested in is the socio-economic background of those students; who is going where. That’s when we know what the effect of tuition fees is. In a few months, we are going to be able to start seeing what type of student are going to what type of institution”.