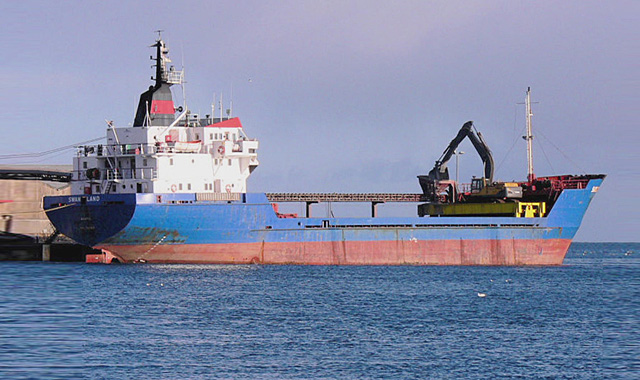 Prince William aided in the rescue of stranded seamen after their ship sank 10 miles west of the Llyn Peninsula in the Irish Sea.

The sunken Russian vessel MV Swanland, began to sink at around 2.30AM of Sunday 27th November after it became a victim of the rough seas.

Air and sea rescue services were scrambled to try and locate and rescue the sailors, and in total 6 RAF rescue helicopters, 2 Irish Coastguard helicopter, 1 Irish Coastguard fixed wing aircraft and 4 lifeboat crews worked together in the rescue effort.

The search was postponed at 4.45AM due to poor lighting, but commenced later that morning.

Prince William who was piloting a rescue helicopter from RAF Valley 22 Squadron recovered one seamen who was taken to Ysbyty Gwynedd in Bangor.

Another seaman was later recovered, but was unfortunately found dead.

The search is still on for the 5 other seamen who formed part of the crew of 8, but as time goes on the hope of finding the remaining men alive is fading.