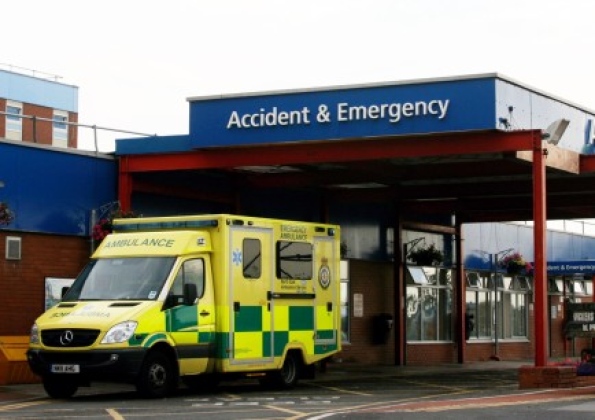 The annual Hospital Guide published by research company Dr. Foster has shown that you are more likely to die if you are admitted to hospital in need of life saving treatment on the weekend.

The report said that it would appear some deaths could have been avoided if there was better access to diagnostic equipment, and if there was generally better staffing on weekends.

It also suggests that hospital emergency departments are only staffing adequately for a five day week, leaving mostly junior doctors and nurses to deal with the majority of patients at the weekend.

In essence, senior consultants are not likely to be on-site on weekends meaning that a patient in a critical condition may be waiting for the senior consultant on call to arrive at the hospital before receiving specialist treatment.

Cases such as these severely reduce the ‘golden hour’ which is the hour when a critically ill patient’s chances of survival are at their highest.

This study comes after the recent case at Stafford Hospital where low staffing is considered partly to blame for the appalling care patients received.

The report also highlights many other issues with hospital care and Dr. Foster are said to be working closely with the Department of Health who agree that some issues need dealing with urgently.