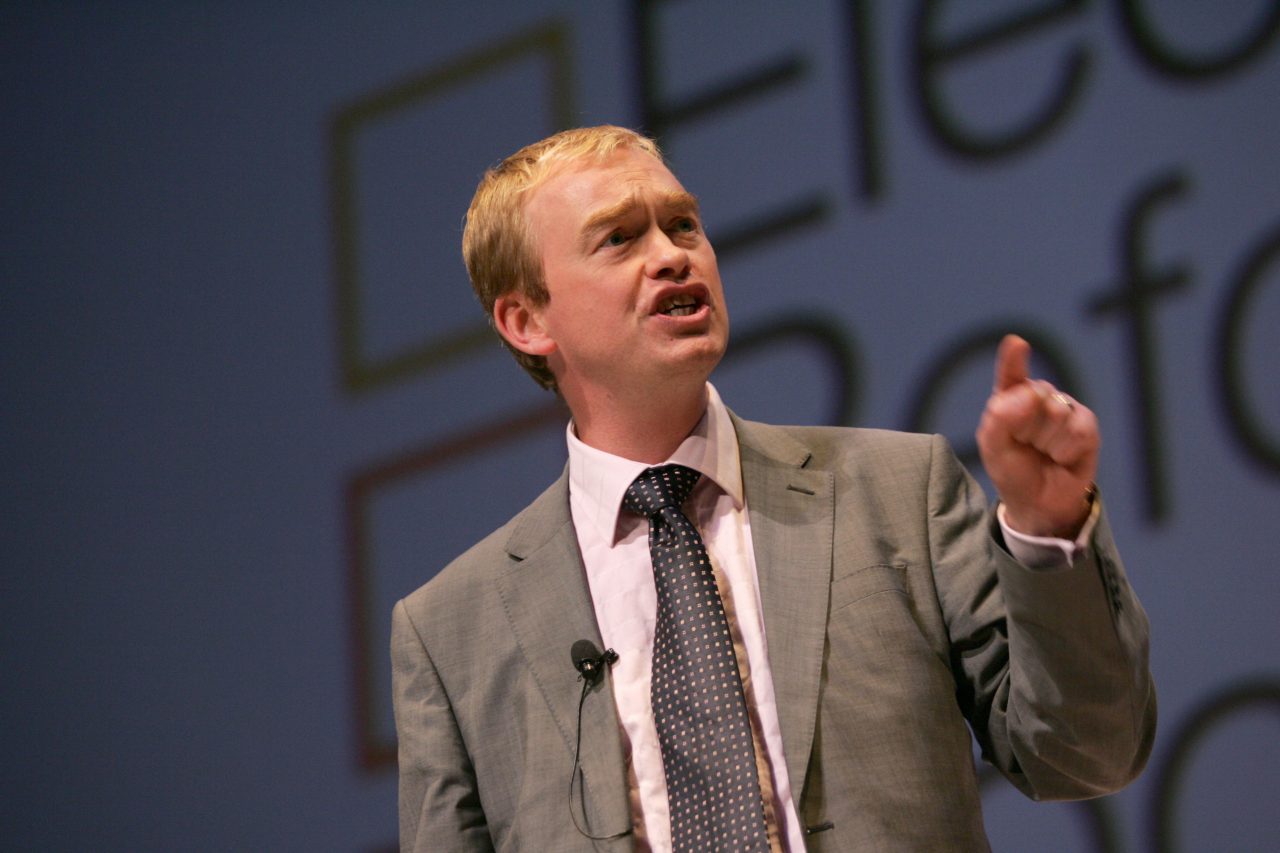 The Lib Dems had a disastrous outcome from the 2015 General Election, with only eight MPs left in office. Farron’s role as leader is now to regain the ground the party has lost. The new leader has already ordered his staff to liaise with charities in their constituencies and moved Liberal Democrat HQ out of parliament and back into the centre of London.

The Lib Dems tweeted their excitement stating: “@timfarron “our comeback starts right here, right now” – the room is chanting his name – the atmosphere is electric! #LibDemFighback”

A Newcastle University graduate, he joined the Liberal Democrat Party at the age of 16 and stood for Parliament four times before being elected in 2005. He voted against the rise in tuition fees in 2011 and did not serve during the coalition. He was party president between 2011 and 2014.

Former leader, Lord Ashdown has criticised Farron for lacking judgement while Vince Cable accused him of not being a “credible leader.” He voted against gay adoption and, although for gay marriage, supports a delay in the law passing through. Despite this, Farron is popular with activists and was the bookmakers favourite.