Members of public to sit at regional health boards 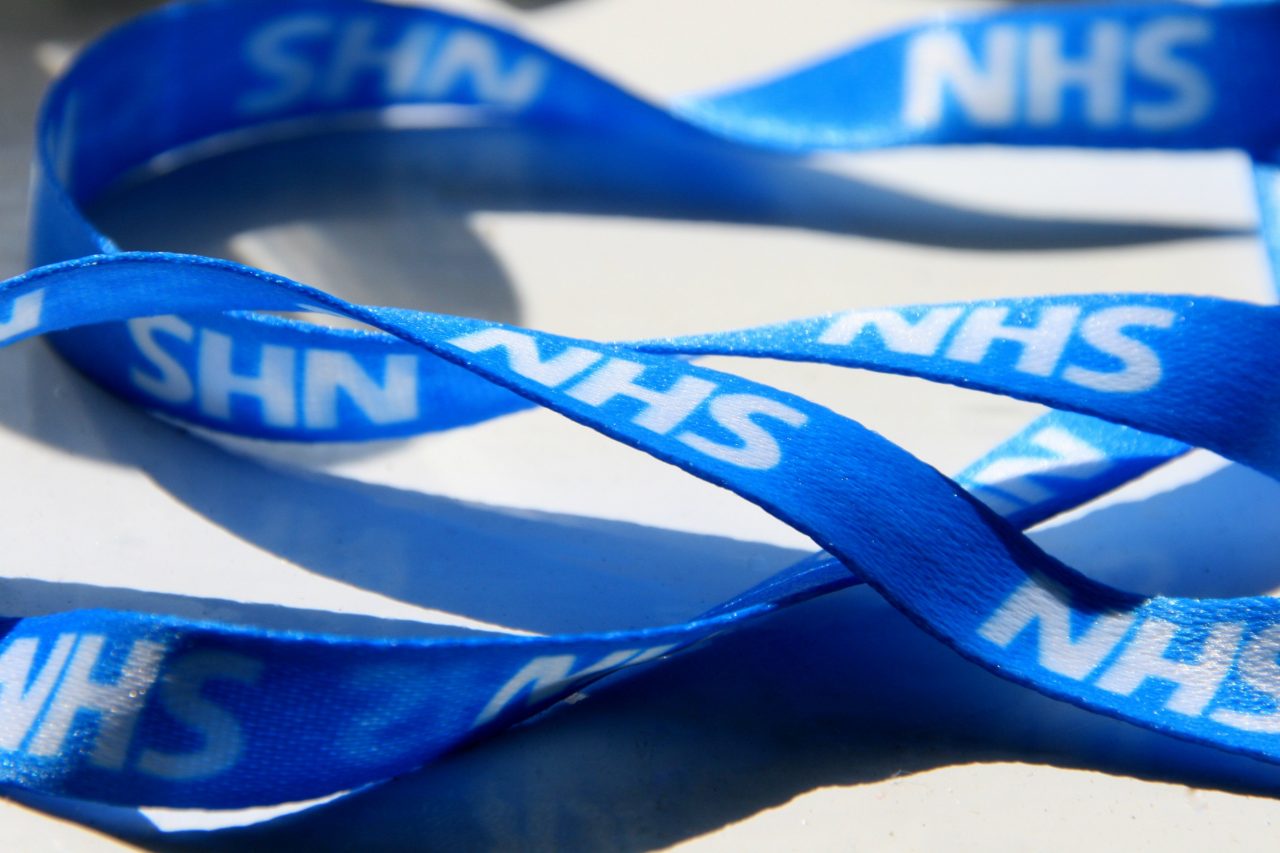 Welsh government plans to introduce regional boards which will have members of the public sitting on them have been released.

Patients could have more say over the running of Betsi Cadwaladr University Health Board under Welsh Government’s proposals to strengthen the NHS.

Six regional health boards would be set up across Wales forcing local councils and health boards to work more closely together and sharing funds for certain services, including social care.

Flintshire, Wrexham, Anglesey, Gwynedd, Denbighshire and Conwy councils would work together with representatives from Betsi with a member of the public elected to sit on the panel.

The large health board, which became the first in Wales to be placed in Special Measures last month, could also be streamlined under a proposed Wales-wide shake-up set out in a 50-page consultation document today.

Health Minister Mark Drakeford said changing governance arrangements would ensure the NHS had the right powers and structures to act in the “best interests of patients and the wider public good”.

Drakeford said: “There have been instances when people have been let down by the quality and the safety of the care they receive.

“Whether this is because of poor practice, poor communication and information sharing or for other reasons, it is not something we should be prepared to tolerate.”

The new Green Paper unveiled today asks the public different questions on potential changes to the Welsh NHS, which could be made into law after the next Assembly elections in May 2016.

These changes include setting up a national expert panel which would remove some of the ‘politics’ from controversial decisions like hospital changes by taking the final say away from Ministers, and introducing a legal “duty of candour”, which would force all NHS staff to be completely open with patients, not just in response to complaints.

He said: “While I note that there is an open mind to introduce an elected element to Boards, those arrangements would fall far short of Welsh Conservative proposals for directly elected Health Commissioners, which would put the voice of patients at the heart of the NHS, transferring decision making over health services from those appointed by ministers into the hands of Welsh communities.”

Members of the public have until 20th of November to take part in the consultation.

The plans were first reported by the Daily Post.