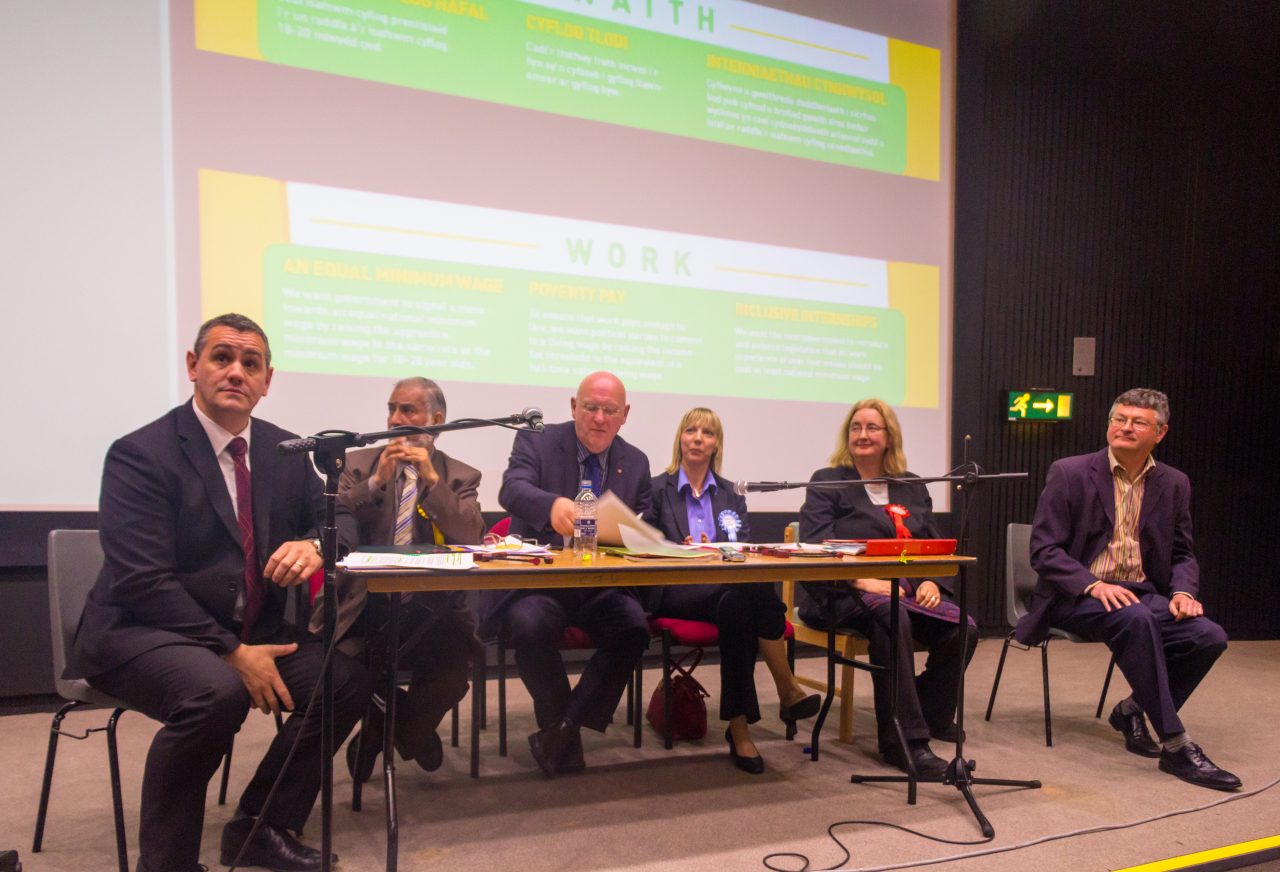 As the General Election (7th May) gets closer, Bangor University’s Debating Society have cooperated with Bangor’s Student Union to bring us ‘Candidate Question Time’.

If you’re familiar with the format and structure of Candidate Question Time, this needs little explanation. If you’re not, here’s the low-down: the host of the debate was Lucy Grimes, the president of the debating society, who questioned the leaders on certain topics: education, welfare, and housing were covered extensively. The parties included in the debate were the Liberal Democrats, Welsh Labour, Welsh Conservatives, UKIP and the Socialist Labour Party. The candidates first introduced themselves in a quick 3 minutes. 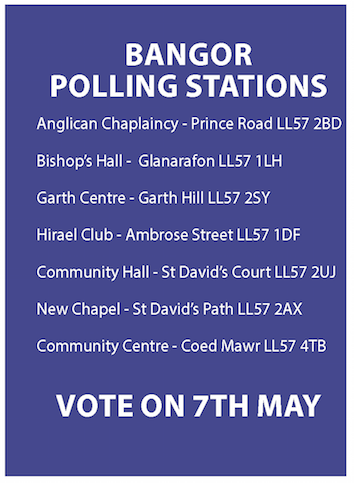 With a swift rise to the floor, Labour candidate Alun Pugh stated that Labour’s values were based on equality. Anwen, the candidate for the Welsh Conservative Party, argued that her party was based on aspirations and ‘to encourage you to dream big’. Hywel Williams, the Plaid Cymru candidate, stands for the people of Wales, who are looking for the opportunity to balance the power in London. Mohammed Shultan, the Liberal Democrats candidate, stated that he wanted to apologise to students for the tuition-fee rises and wants to help undo the damage done. Simon Hall, UKIP candidate, described UKIP as the ‘new kids on the block’ and they want to help Wales develop.

For a student-led question time, it made sense to open the debate on student tuition fees and living costs. The Labour candidate fully supports the fees being decreased to £6000 for English students studying in Welsh universities. However, the costs for Welsh students studying at Welsh universities was not mentioned. The Welsh Conservative candidate stated her honesty, that tuition fees would not be decreasing under a Conservative led government, much to the displeasure of the students present at question time. The Socialist Labour Party proposed the abolishment of tuition fees on a whole. The UKIP candidate proposed tuition fees being reduced to £3000 for science, maths, and engineering degrees, which definitely disgruntled the arts & humanities students. The Liberal Democrat candidate proposed the tuition fees being reduced after the deficit is reduced.

Rhys Taylor had organized the four main parties of the Gwynedd area, but a dramatic entrance was made when the Socialist Labour Party candidate wanted her voice heard as part of a democratic debate. Catherine Jones joined us in the debate around half an hour into it. Taylor, who is President of Bangor University’s Student Union, stated that the reason for the SLP candidate not being invited was ‘that we would be inviting candidates who polled more than 10% locally last election, This was decided by the SU prior to invitation, a decision taken as a way of focusing lobbying activity on candidates and parties that may be able to influence government policy after 7th May.

Most of the parties, except UKIP, were opposed to Trident, stating that it could not be justified. The parties finished with discussing sexual and mental health,with Hywel Williams stating that sexual health conditions need to be normalized. However, it needs to be said that most of the parties (Conservatives, UKIP) deflected the question posed, and referred more to mental health conditions.