Bangor Mountain is on fire again

A fire has been reported on Bangor Mountain today.

The fire is now almost completely extinguished, and no injuries or damage have been reported. 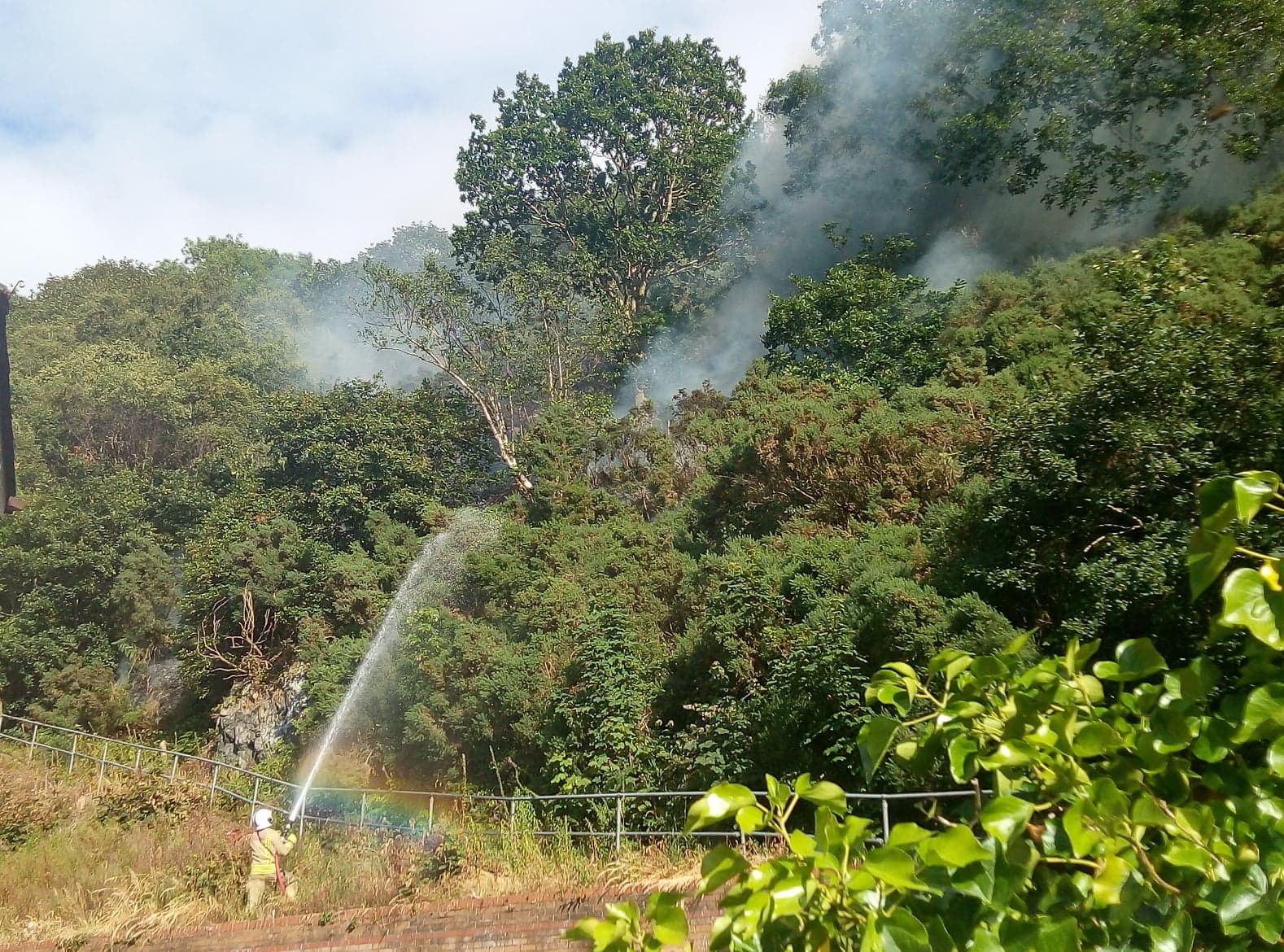 Bangor firefighters were called to the fire at around 3 PM

Around 6PM a fire department commander at the scene stated that the cause of the incident was “probably kids.”

He said that this is not the first time this has happened.

A similar incident occurred in Bangor in the previous summer, as well as in other places such as Mynydd Cilgwyn in Carmel.

Updates with any further information will be provided.