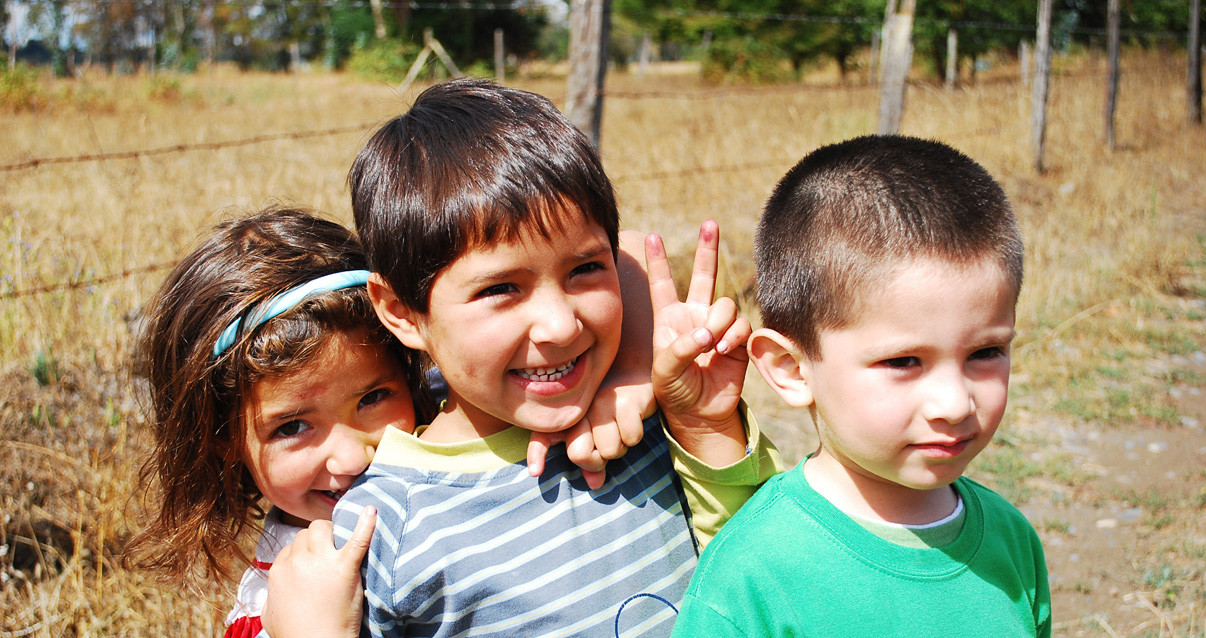 Inaugurated on the 17th of November, the Observatory on Human Rights of Children and Young People of Bangor University working in association with Swansea University, already published early research.

After the survey said 3/4 of child and adolescent mental health services (CAMHS) users had a bad experience with the service, Health and Social Services Minister, Mark Drakeford, asked how could it be improved.

Observatory@Bangor and charity partners observed the findings; the main complaint was that the response from CAMHS was too slow and didn’t keep them safe, and gave their conclusion for the attention of the minister.

The Observatory on Human Rights of Children and Young People is a 2012 collaborative project that includes international, national and local partners. Its aim is to help children to access their rights, identify and advocate for change in law in favour of the young people, work practically so as to make children’s rights applied.They are also one of the organisations which help report on the United Nations Convention on the Rights of the Child to the United Nation.

Professor Sally Holland, Children’s Commissioner for Wales, launched the Observatory@Bangor saying she hoped the institution to be an independent source of analysis and critical reflection of children’s rights, recognized in Wales and beyond.