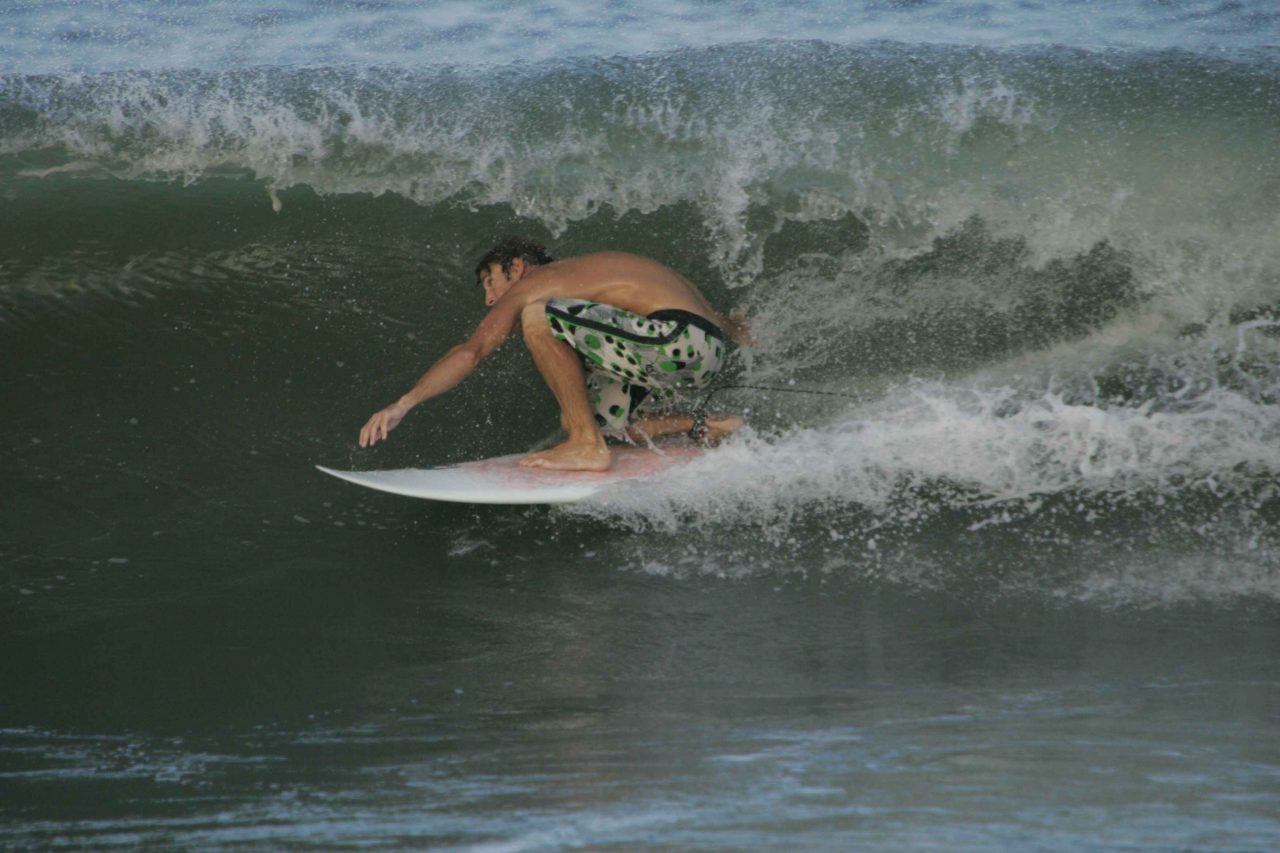 The world’s longest man-made surfing lagoon, The Surf Snowdonia Wavegarden, was opened in Conwy on the 1st August.

Located on the former site of the century-old Dolgarrog aluminium factory, between the Snowdonia national park and the river Conwy, the surf site serves six-foot barrels once every minute.

The £12m facility is 300m long and produces waves by pulling a snowplough-like wedge along under the water. The wedge travels 180m in 19 seconds under a central pier, before being sent back the other way and producing another pair of waves in the other direction.

“We had to convince people that, though it looked like a crazy idea, there were one or two sane people behind it,” said Steve Davies, the managing director of Surf Snowdonia, to the Guardian.

Davies told the Guardian that cleaning up the site was a major task: “A century of aluminium smelting had left its mark in terms of contamination.”

Eighteen tanker-loads of heavy metals and hydrocarbons were removed from the site. About 25,000 cubic metre of materials were pulled from the old foundations, crushed and then re-used.

The water used in the in the man-made lake is rainwater, which will have flowed through the hydroelectric plant on the hill above. The water will be cleaned using ultraviolet light rather than chlorine or other chemicals.

Comparing to ocean surfing, Surfing Snowdonia is likely to attract trainee surfers with its guaranteed waves even if it wasn’t to replace the wave seeking that is seen as the partial thrill of the sport.

The Surf Snowdonia Wavegarden will operate from 10.00am until sunset, and the park will be open from 8.30am to 11pm, 7 days a week.

The opening of the surfing centre was first reported by the Guardian and the BBC. You can see their website via the following link: