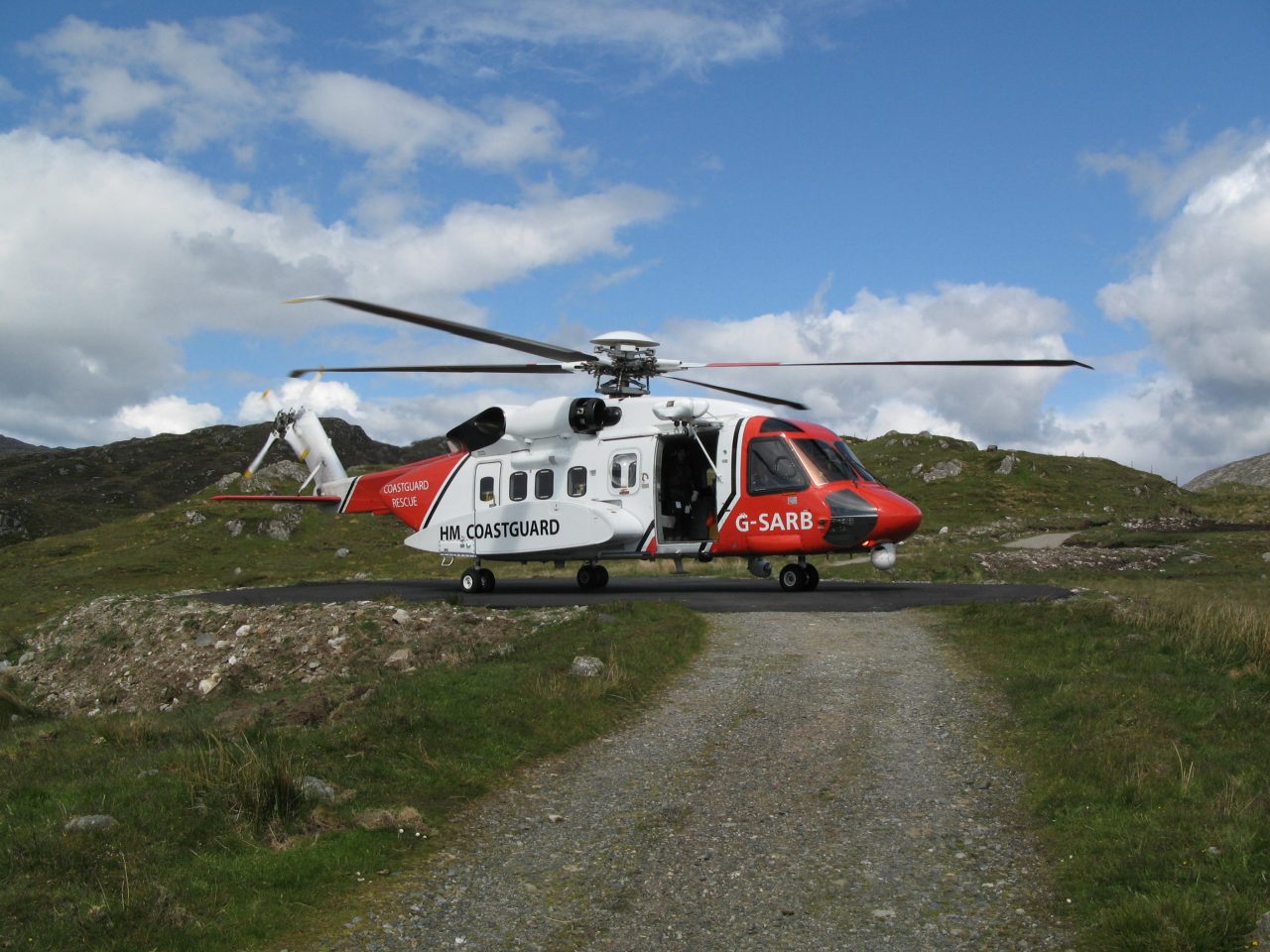 Last night, the Ogwen Valley Mountain Rescue Organisation (OVMRO), a HM Coastguard helicopter, and an ambulance worked together to rescue a teenage girl who fell into a disused Llandudno quarry.

She gained access to the quarry with two friends by going through barbed wire, as the quarry was fenced off. Around 8.50pm on Saturday, it is thought that she fell, hit her head, and suffered from a seizure.

She was winched out of the quarry and flown to hospital in Bangor by the coastguard. Her injuries are not believed to be life-threatening.

A spokesman for the Welsh Ambulance Service said: “An emergency ambulance and paramedic attended with helicopter support and the female patient was flown to Ysbyty Gwynedd.”

The events unfolded in the same week as the funeral for James Ivor Jones, who was found dead in Llanddulas quarry on July 10th. The service took place on Friday 24th July in Llandudno.