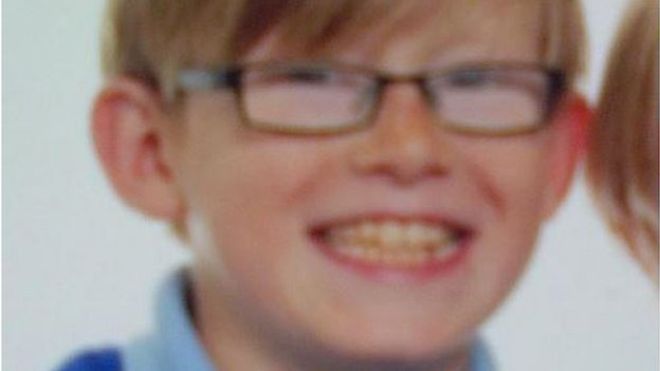 Police have confirmed that missing 10-year-old Anglesey boy Huw Parri has been found safe and well.

A North Wales Police spokeswoman said: “Huw has been found safe and well near to his home. Thank you for your assistance.”

The boy’s disappearance sparked a major search, launched just after 2.30pm on 23rd of July, with North Wales Police officers, PCSOs, sniffer dogs and the Force helicopter combing the island.

The RAF and mountain rescue teams also joined the search and HM Coastguard S-92 Sikorsky search and rescue helicopters were put on standby.

Residents on the island were also asked to check sheds and outbuildings as fears for the Parri’s safety grew towards early evening.

A neighbour of Parri’s family in Talwrn said there had been a lot of activity around 2.30pm on Thursday afternoon.

“You could hear the helicopter above and there was a few police cars but then we didn’t hear anything for hours.

Officers searched the wider Llangefni area including the Lon Las Cefni cycle track which runs between the town and Malltraeth.

They also checked a disused railway track off Llangefni High Street and the Dingle area of the town.

At one stage up to four separate search teams were dotted around Anglesey as far apart as Llangefni, Menai Bridge and Gaerwen.

Just before 6.50pm police announced that Parri had been found and he was delivered safely back to the family home.

The events were first reported by the Daily Post.