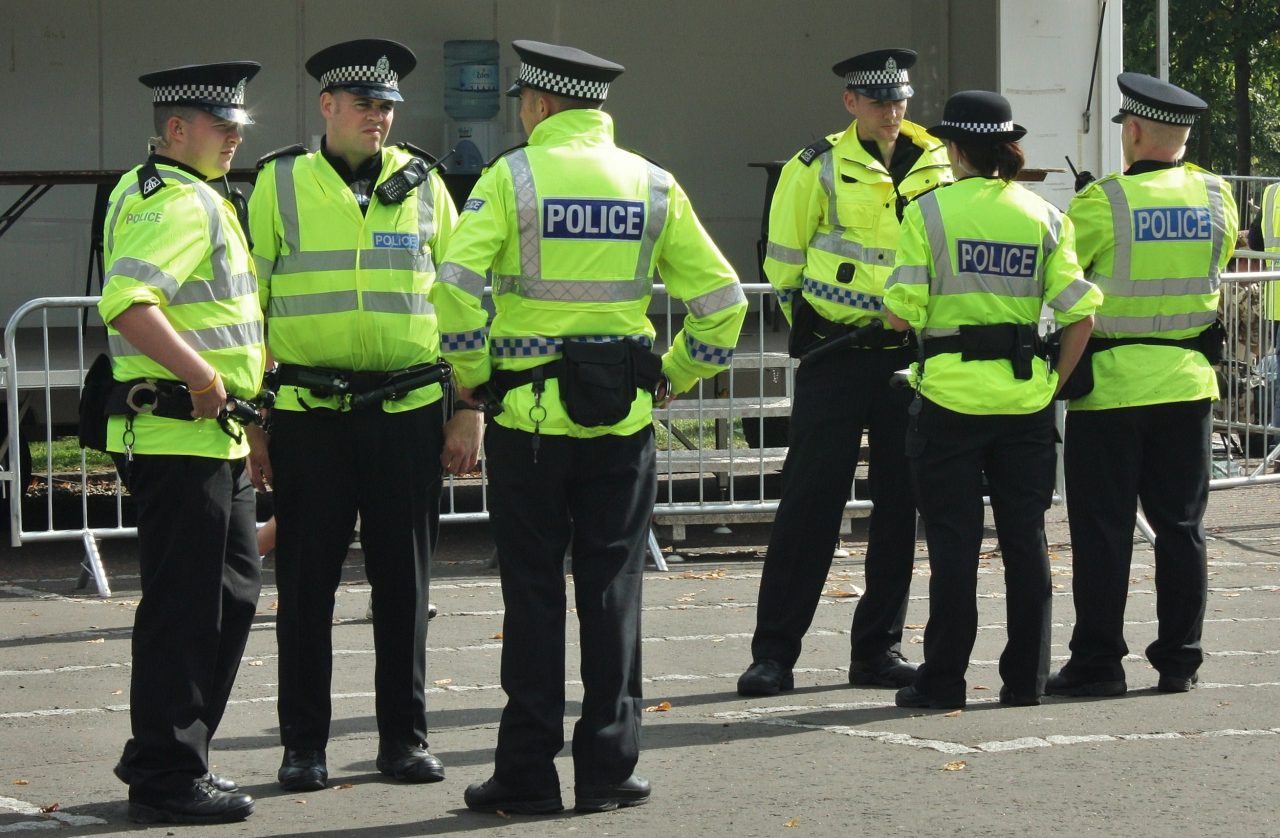 More than 40 years worth of working days have been lost by North Wales Police since 2011 because of mental health.

Figures released following a Freedom of Information request by the Daily Post showed that, in the past four and a half years, a total of 382 officers have taken sick leave as a result of stress, anxiety, and depression, with the number growing each year.

He told the Daily Post: “Many police officers witness and deal with incidents that by their very nature expose officers to horrific scenes, terrible and challenging issues such as child sexual exploitation, traffic accidents to name just a couple.

“Officers are rightly expected to deal with each incident professionally and ensure that the victims of these incidents are correctly looked after.

“Little thought then goes to the officers that deal with such incidents when they have concluded.”

Mr Newport says there is “little doubt” that one cause of increased mental health sickness within the police is due to cuts in workforce and argues officers are still expected to provide the same high quality service with less support which puts more pressure on them.

He added: “HMIC are now scrutinising forces more than ever and the pressure to ensure that the public are being given a first class service only increases this pressure with fewer officers.

“The force needs to accept that, with more and more officers going sick, it only leaves fewer officers having to complete the same amount of work. This will surely have a detrimental effect on those remaining.”

The number of officers having to take time from their duties due other illness remained steady from 2011-14, averaging out around 836 each year.

A total of 3916 officers were signed off during the time period, with a loss of almost half a million working hours to the force, or 157.4 days.

“It is supportive in nature with practical welfare assistance supplied to staff that come forward with a perceived problem.

“It also helps to ensure that the force carries out its health and safety responsibilities to the best of its ability and is raising standards by ensuring that all staff are fit for duty.”

The story was first reported by the Daily Post.