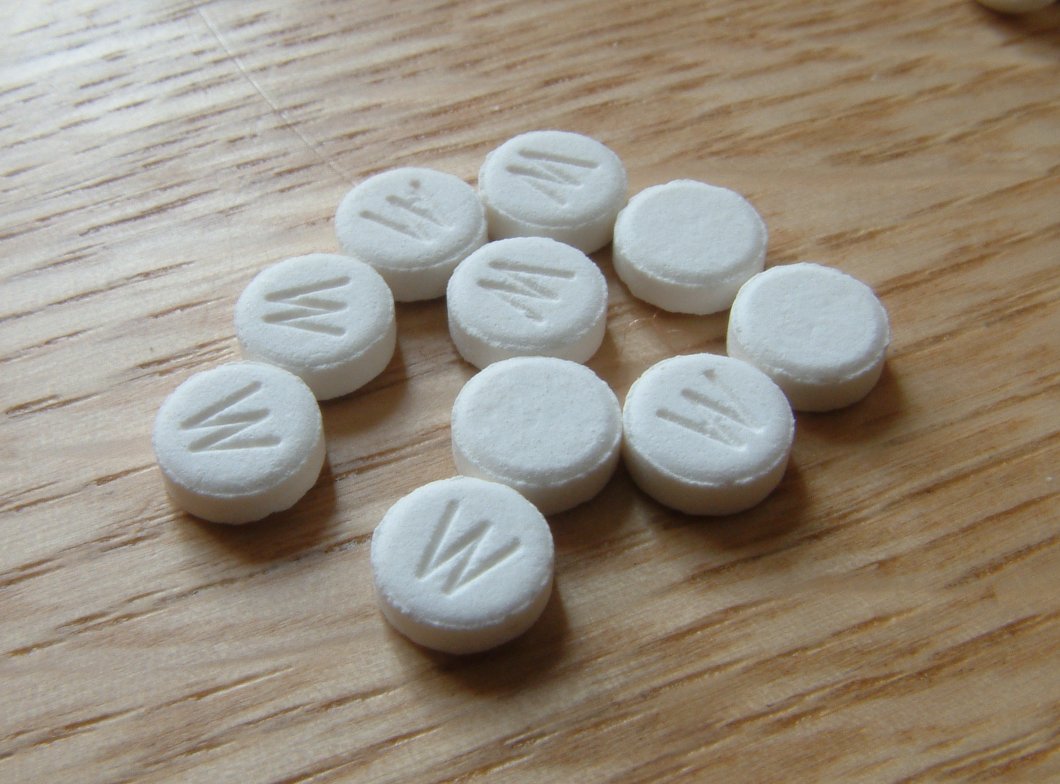 A Rhyl man was jailed after admitting to being a courier of amphetamines.

Gary Wilkinson, 55, was approached by police at a petrol station in the Rhuddlan area in February. He was “in a panic” and apparently nervous, visibly shaking. When he was told that he would be searched, he informed the officers that he had drugs in the passenger footwell of his car.

Wilkinson said that he met a man in a Liverpool park who offered him £250 to transport a package to North Wales in November 2013.

Wilkinson, who was in financial difficulties, accepted the offer. He is still significantly in debt due to credit card borrowing.

On February 17th of this year, he admitted to possession of a class B drug with intent to supply. He was jailed for six months.

The judge, Recorder Jonathan Furness QC, said it was the fourth time that Wilkinson had picked up drugs.

“You knew exactly what you were doing and the risks you were taking”.

He continued that he appreciated Mr Wilkinson’s fairly blameless life and that his references spoke highly of him.

However, the drugs he was transporting would have caused misery and hardship to the local community.

When the judge was asked to suspend the sentence, he said he had a public duty to carry out the punishment and the community would not support the decision.

Downey said that his defendant had accepted responsibility and expressed genuine shame and remorse for his actions.

“He has learnt a significant lesson. There is no chance of anything of this nature being repeated by this defendant”, Mr Downey said.

His risk of reconviction has been assessed as low.