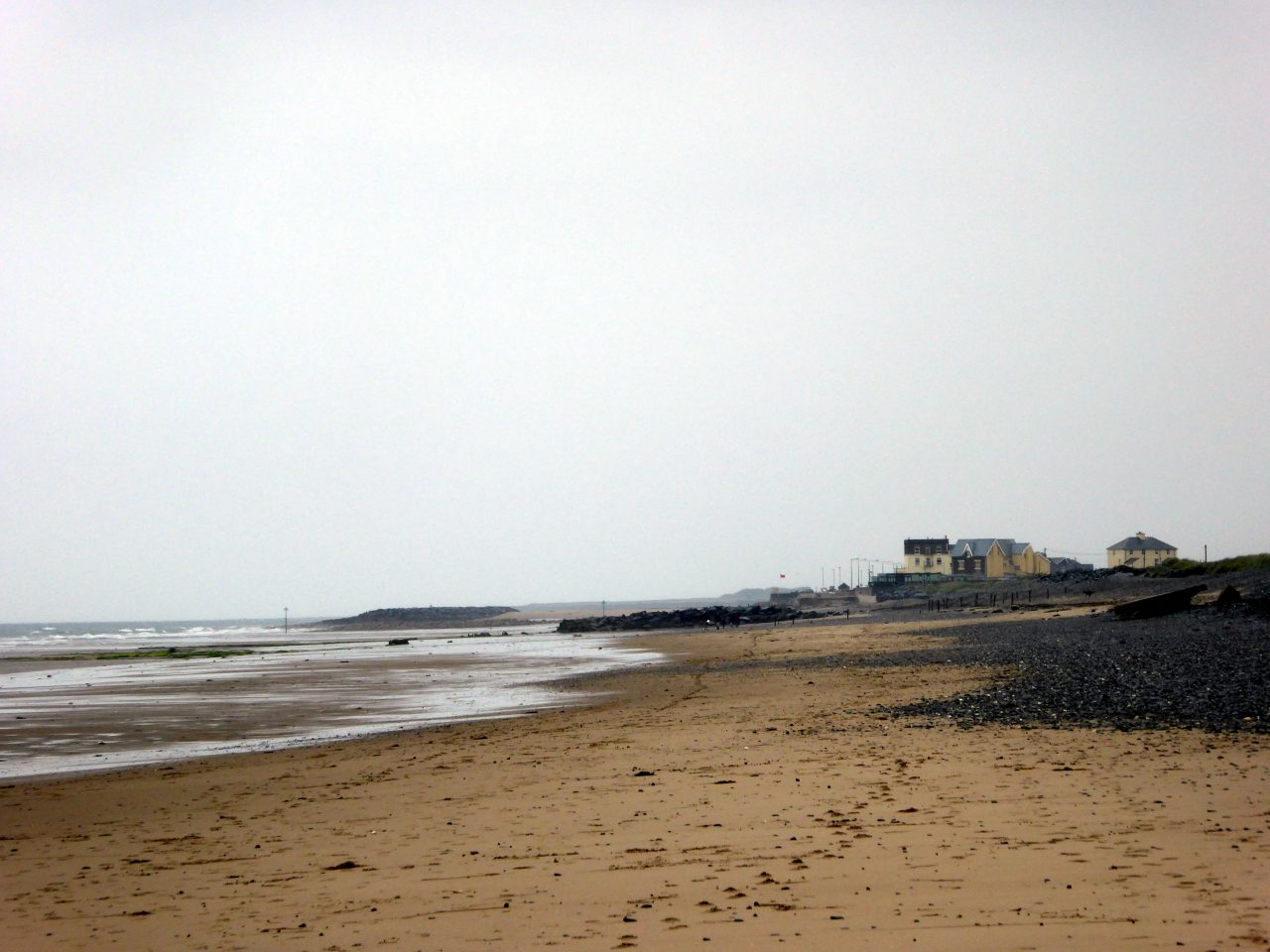 Dick Guest, 74, died on Saturday 4th July after attempting to save two teenagers from drowning.

Guest assisted another bystander when the swimmers, both female, had been in difficulty on a beach near Tywyn, Gwynedd.

He was unconscious when Aberdovey lifeboat crews recovered him from the water. Attempts to revive him were made at the scene, and he was airlifted to Bronglais General Hospital in Aberystwyth. He was later pronounced dead.

The swimmers and second rescuer were recovered safely, but the former were admitted to hospital as a precaution.

Tributes were posted on the Love Tywyn Facebook page, with some calling Guest a “hero”.

Gareth Guest wrote: “Unfortunately my dad drowned after he’d helped save two girls who were in difficulty. Everyone has been very kind. He was that kind of person. I am going to miss him very much, as is the rest of the family.”

Ceri Donovan said: “We are devastated by what has happened to my Dad. Thanks for the kind words”.

In a separate incident around an hour earlier near Harlech Castle, three other swimmers found themselves in difficulty in the water.

Criccieth RNLI crew assisted the three swimmers ashore. Two were treated for shock and cold. The third was treated for the effects of water inhalation.

The male teenager, in the most serious condition of the three, was taken to hospital via air ambulance. The others were able to go via land ambulance to Ysbyty Gwynedd.

North Wales Police warn the public to take extra care in the sea during the fine weather.