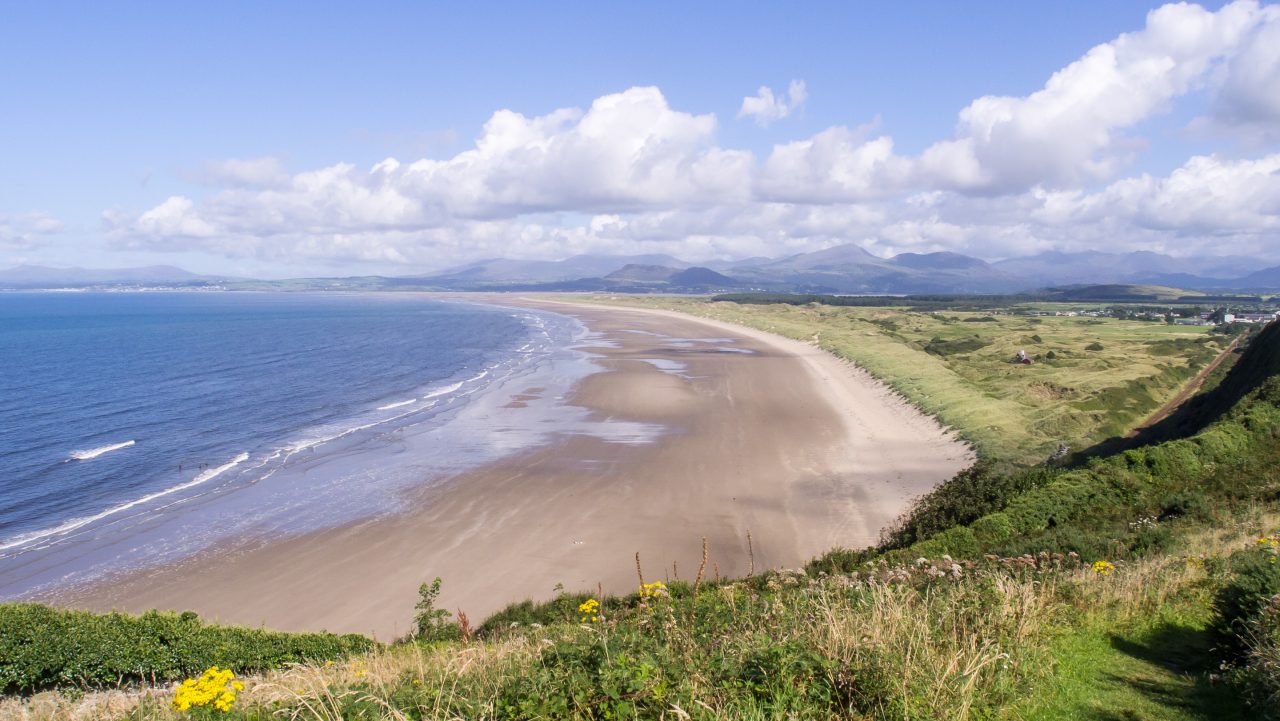 Two people were airlifted to hospital and several others were rescued after getting into difficulties swimming off the North Wales coast on Saturday 4th of July.

The new Coastguard Rescue 936 helicopter from Caernarfon was scrambled to deal with two separate incidents at Harlech beach and Tywyn beach.

It is thought the swimmers may have got caught up in rip tides.

Holyhead Coastguard received the initial distress call at around 3.50pm saying a male and a female swimmer had been dragged out to sea from Harlech beach.

It is understood the teenage male casualty, who was airlifted to Ysbyty Gwynedd, had taken in water and needed urgent medical attention.

A 17-year-old female was also taken to Ysbyty Gwynedd, but by road ambulance.

Criccieth Lifeboat attended, as did the Coastguard, North Wales Police and an ambulance crew.

In a separate incident at 3.55pm on the south end of Tywyn beach, a group of four swimmers who had got into difficulties were rescued by surfers.

Aberdovey Lifeboat attended and helped rescue one male swimmer who was taken by the 936 Coastguard Rescue helicopter to Bronglais General Hospital in Aberystwyth.

A spokesman for Aberdovey Lifeboat said: “The lifeboat crew and the eight surfers all contributed, they did what was needed and it was a good effort.

“The surfers had helped by using their boards to help the swimmers.”

A spokesman for Holyhead Coastguard has warned anyone swimming in the sea. He said: “It sounds like these casualties were victims of rip tides, parents need to be watching their children at all times.”