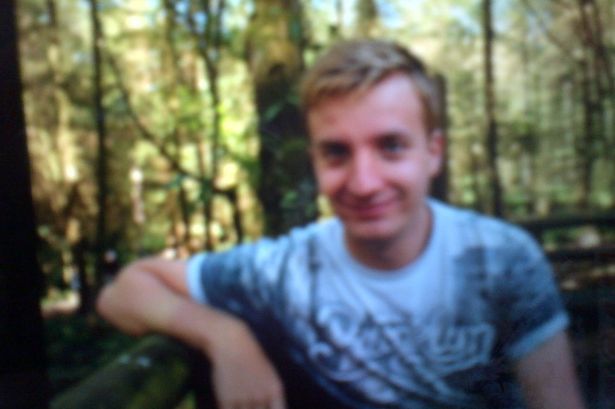 Police are currently searching for student Jason Tatlock, who has not been seen since last Monday, 22nd September.

Jason recently used an ATM to withdraw cash in Bangor, which the police are investigating, in the hope to locate his whereabouts. Since leaving his home, near Dudley, West Midlands, no-one has been in contact with him.

When he was last seen, Jason was wearing three-quarter length trousers and denim deck shoes with white socks.

He is described as 5ft 9 inches, with mousy hair and of thin build.

Police are appealing for Jason to contact a family member or friend to let them know he is OK.

Police are also asking anyone with information about Jason to call 101 and contact West Midlands Police.