An Evening With Lord Coe 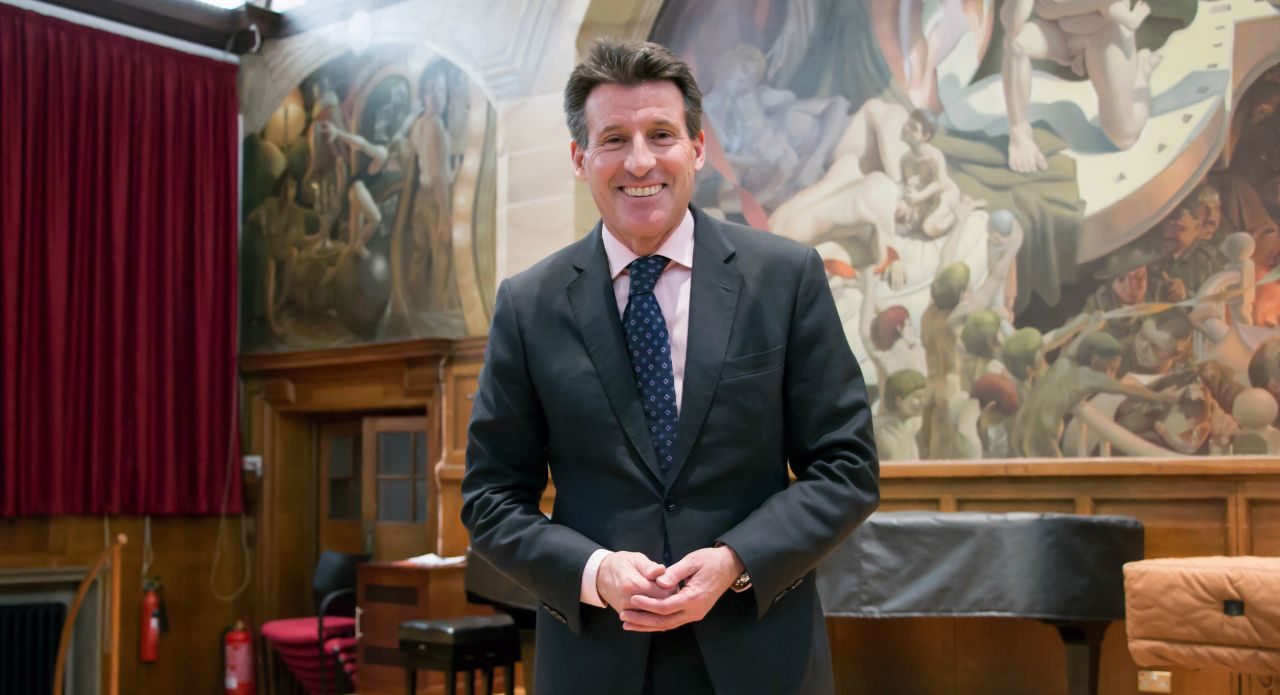 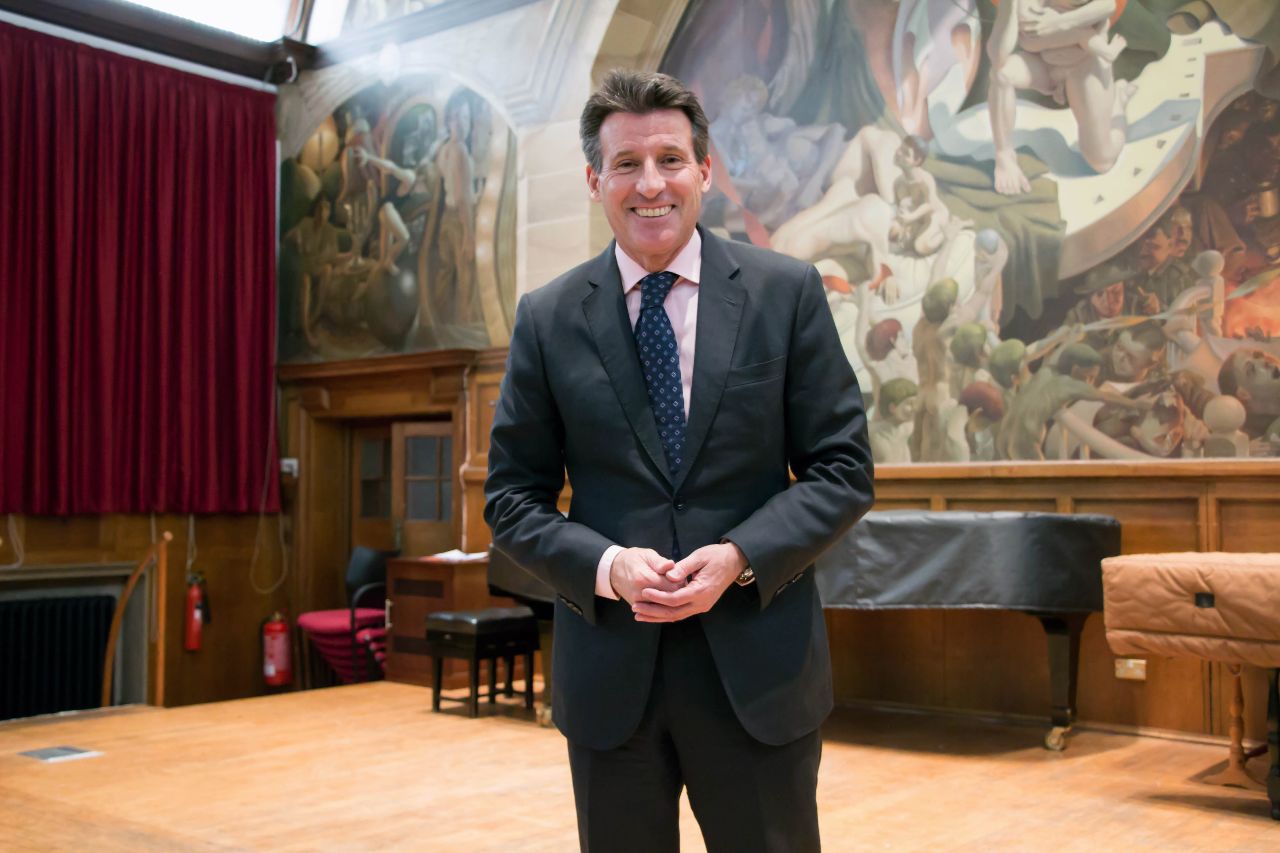 Lord Sebastian Coe visited Bangor’s new sporting facility last week. Coe, whose work included making London 2012 the huge success it was, opened the new indoor tennis and netball facility at Bangor University’s Sport Centre.
The new area was to be used in next year’s Varsity weekend; however this has now been moved to Aberystwyth University. The University will have many other refurbishments throughout the next year.

The Bubble structure is costing just over £500,000 and welcomes two full size netball and tennis courts.

Sport Wales have contributed £80,000 towards the project.

“Just over 12 months on we are extremely excited to see the official opening of the new netball and tennis sports dome, which is set to provide year-round facilities, not only for the student population, but for schools and residents of the surrounding communities”.

Maes Glas is having a complete facelift and will be re-opened by summer 2014. The new facilities will include a two-storey gym and a new aerobics studio. The centre will also be welcoming new public showers and changing rooms, along with a new floor in the main sports hall.

While spending time in Bangor, Lord Coe also held a talk in Prichard Jones Hall that was opened up to the public as well as students.

He discussed many topics that he believed to have shaped him into the ‘hero’ that he is seen as today.

Gary Blackwell, a businessman from Connahs Quay was amongst the crowd gathered in P.J. Hall. He said

“It was a great pleasure as an athlete and sports fan to attend the fabulous evening with Sebastian Coe, being old enough to have followed Lord Coe through his athletic career up to the modern day national figurehead who delivered what was an unforgettable summer of 2012. I’m sure all that were in attendance would agree that the evening was a great success and that Lord Coe has encapsulated a numerous generations”.

Coe discussed how he knew when he had become something special.

“Breaking three World Records in 41 days in the same year that I graduated, I was committed but the work was hard”.

The debate-like talk lasted just over an hour, and the audience were encouraged to ask any questions they may have for the Olympic Champion. Many students from the Sports Science Department were there to ask for advice on fitness and success.

After a short musical interval, Coe thanked the audience for their participation and time. He spoke of how anyone can be a success and that when he first started out, he was nothing special.

For a short time after the ‘Evening with Lord Coe’, the Olympian signed autographs and had photos taken. In true sportsmen style, Coe engaged with every person who threw questions at him, leaving no one disappointed.