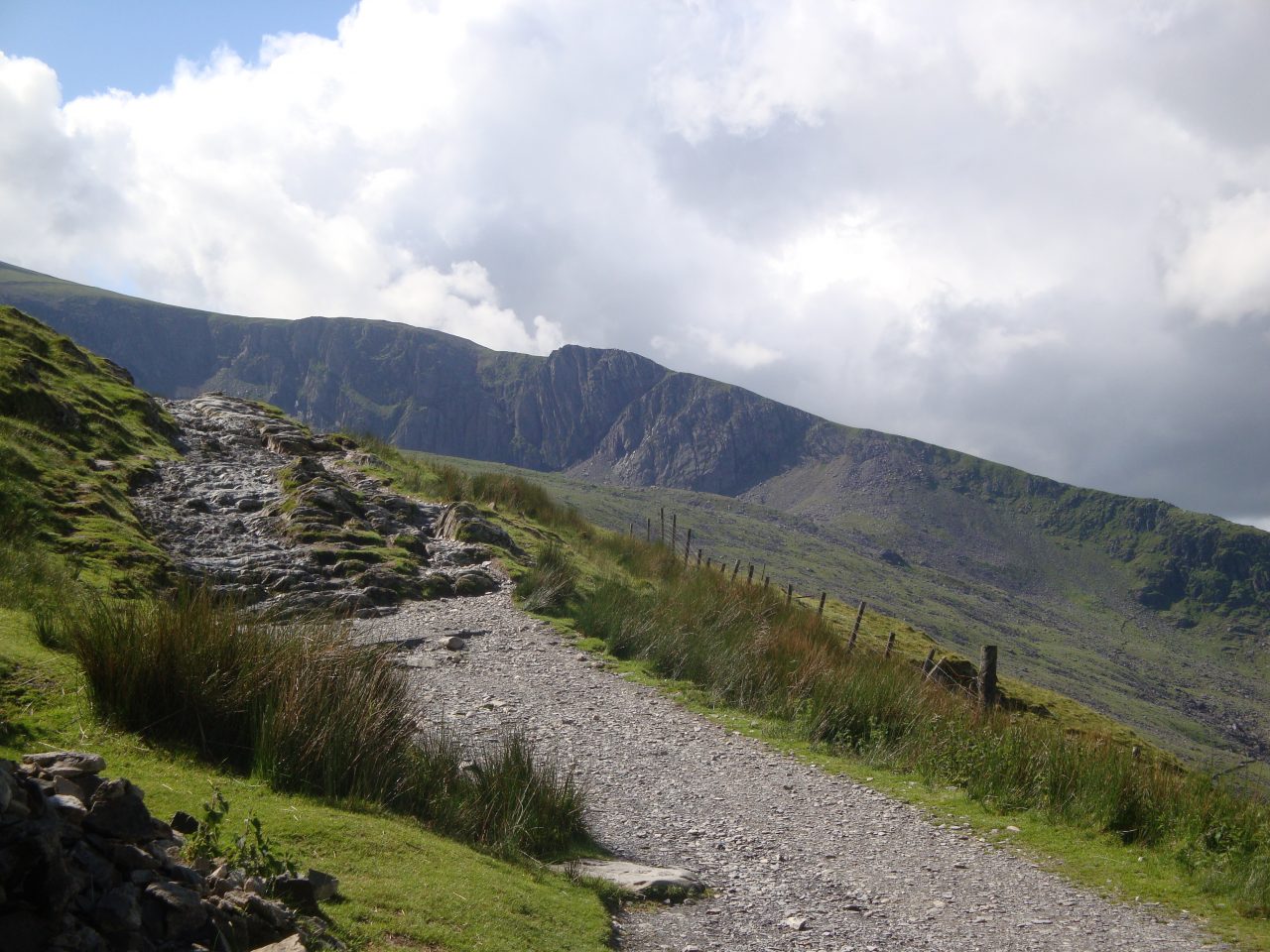 Craig Williams, 40, has been jailed for 22 months by Caernarfon Crown Court after driving a 4×4 up Snowdon twice. Williams, from Cheltenham, was found guilty of two charges of dangerous driving.

His Vauxhall Frontera was discovered twice at the summit in September 2011. He told the jury that it was not that difficult or dangerous, saying: “There wasn’t a soul on the landscape in the hours of darkness. There were 50 to 60 mph gale force winds, the rain was hard.”

The first time, his car was discovered 200m from the summit cafe. However, he claimed that someone else had taken his car for the second trip to the summit without his permission. That time, a note was left for him saying: “Beat you – better luck next time”. Williams revealed he drove alongside the Snowdon Mountain Railway tracks, but denies driving on them.

His sentence also includes a six-month jail term after he failed to appear before the court at the start of the week.  He sent his lawyer and the judge an email outlining his intentions not to attend the trial and to also commit suicide. This included a grid reference for where his body would be found – the summit of Snowdon. This provoked a search from North West Police and Llanberis mountain rescue team. He also stuck a note to a window at Caernarfon Crown Court: “Can’t catch me, try to catch me if you can”. Williams was found asleep in a van in Snowdonia by police officers.

Previously, Williams had been convicted for dangerous driving and driving whilst disqualified. As part of his sentence, he has been handed a 3 year driving ban and ordered to take an extended driving test.

Judge Merfyn Hughes QC said whilst jailing Williams: “The danger you created on both occasions was both obvious and serious. That no-one was injured is no thanks to you…You have shown no remorse whatsoever. Your involvement has cost many thousands of pounds to the public who have had to clear up the mess you have left behind.”

Aneurin Phillips, chief executive of Snowdonia National Park Authority said: “The fact that a case such as this has reached the crown court reflects the seriousness of the act…I sincerely hope the punishment is enough to prevent anyone considering such a foolish thing in the future.”