Aber Sabb Caught Up In Controversy 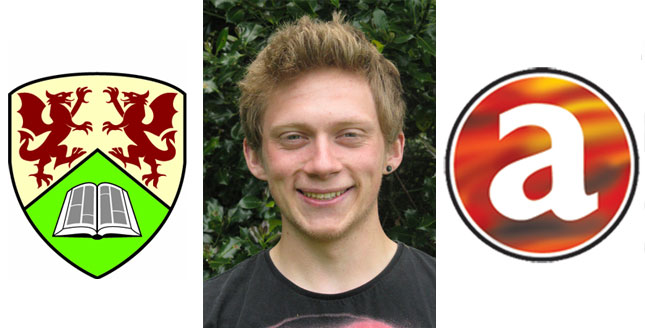 Aberystwyth Guild of Students President Ben Meakin has faced recent criticism regarding an inappropriate act where he allegedly took part in a drinking game, which some have described as being degrading towards women.

Mr Meakin was photographed at a pub following a union sporting event, where a woman was seen to be imitating a sexual act on Mr Meakin, as part of a drinking game.

The photograph was released onto social networking site Facebook where it received heavy criticism, some of the comments claiming that the act was lewd and degrading towards women.

Other comments are reported to have said that some criticizers were being over critical with regards to the incident and that it was simply meant to be harmless
fun.

After the backlash, Mr Meakin apologised for his actions and has commented that he did not mean for the events of that night to be degrading in any way, and that he regrets his decision to take part.

He further stated that he is a strong advocate for women’s rights and stresses his naivety as to his actions on the night in question, and understands how they could be misconstrued.

Mr Meakin has resigned from the executive committee for the National Union for Students (Wales) but remains to hold his sabbatical position as President at Aberystwyth Guild of Students, saying that he wishes to learn from his mistakes he and re-run for his presidency and continue his good work.