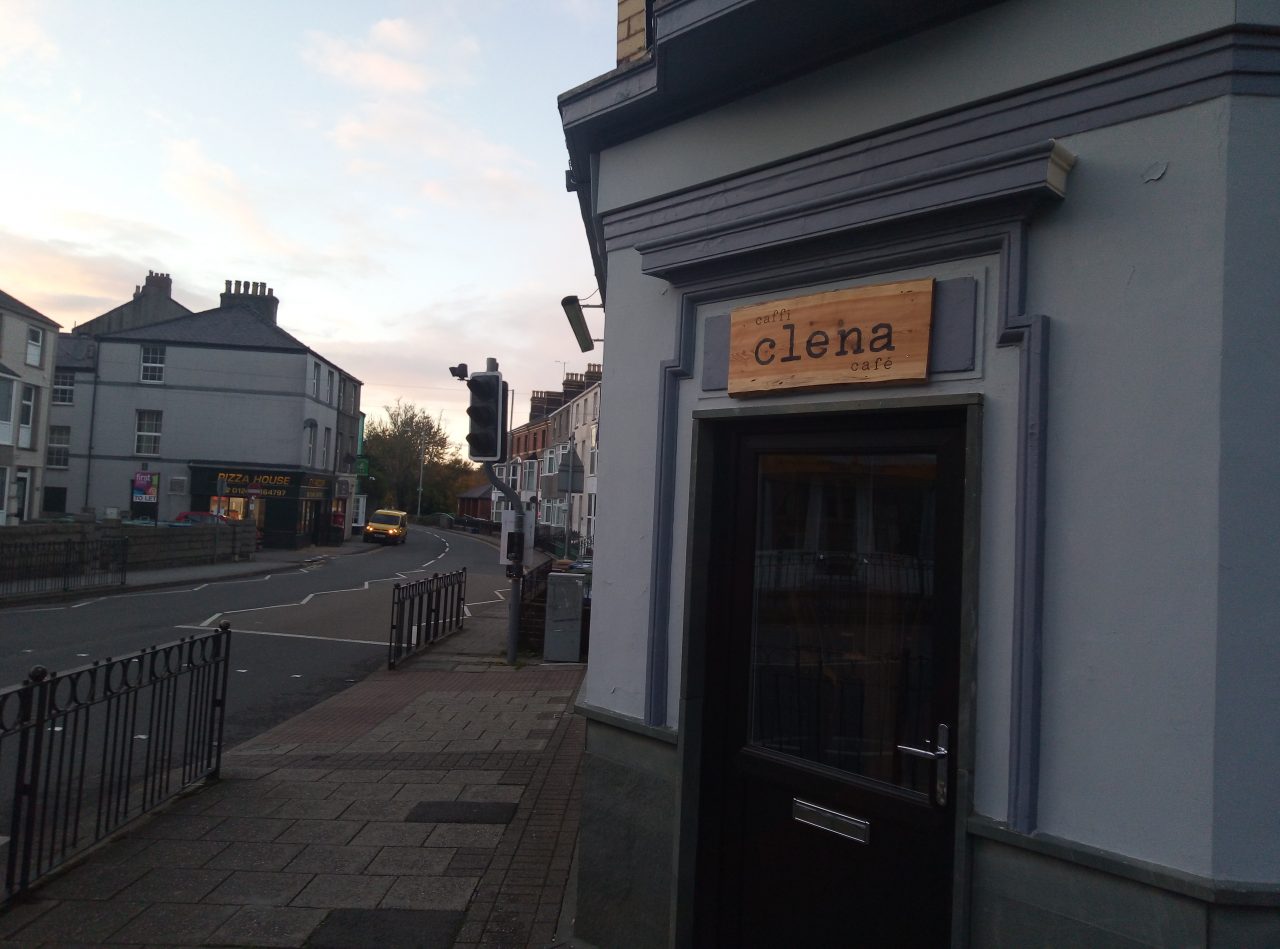 The Welsh government ordered on Friday that supermarkets can only open the parts of their business selling essential goods, for the duration of the Welsh firebreak lockdown. On Sunday, the incumbent government confirmed that the ban would remain in place.

Mark Drakeford has cited the purpose of the new restriction as creating a “level playing field” between supermarkets and non-essential businesses which have been forced to close entirely.

“You don’t know what’s happened to some people. They might have had to leave a partner and leave a bag of clothes but now they can’t go and buy any. I don’t think it’s fair to define what’s essential and what’s non-essential. I do understand ‘clothes shops’ might be non-essential. But stopping people from buying clothes in Tesco? That could be a lifeline for someone. I don’t know who it’s up to to sit there with a list and tick what is and isn’t non-essential.

“It also pushes a lot of sales online. And ultimately that will diminish people’s jobs.”

“We do get a lot of people that use the internet anyway; already two years ago we had the Welsh trading standards stopping us from selling contact lenses which hit us and pushed everyone to the internet again,” said Gill Radley, proprietor of Sparx, a high-street costume shop.

“[People] don’t seem to be very bothered in Bangor- the scaffolding has been holding up that building for nearly a year.”

“We have been given very little time to implement these changes or clarity on what is deemed ‘essential’,” said an Asda spokesperson speaking to Wales Online on Friday.

“We have expressed our deep concerns about the implications for customers accessing products they genuinely need and the risk to our colleagues’ safety.”

The response to the ban, which came hours before lockdown began, has been a fierce outcry across Wales. Shoppers have taken to Twitter and large retail organisations such as the Association of Convenience Stores and the Welsh Retail Consortium have protested fiercely.

In the Senedd, Welsh Conservatives have condemned the “ludicrous” ban.

Plaid Cymru, meanwhile, praises the action to protect small businesses. Plaid Cymru’s Helen Mary Jones said “smaller businesses should not be put at an unfair disadvantage during the firebreak lockdown.”

The debate has resurfaced today, with the story of a woman reportedly denied menstrual products at a Tesco outlet, which claimed they were non-essential. The Welsh government has since hurried to intervene, clarifying that they are. Products defined as essential include any that could be sold in the businesses that are not currently forced to close by the lockdown. Items deemed non-essential include clothes, as well as homeware and electrical products.