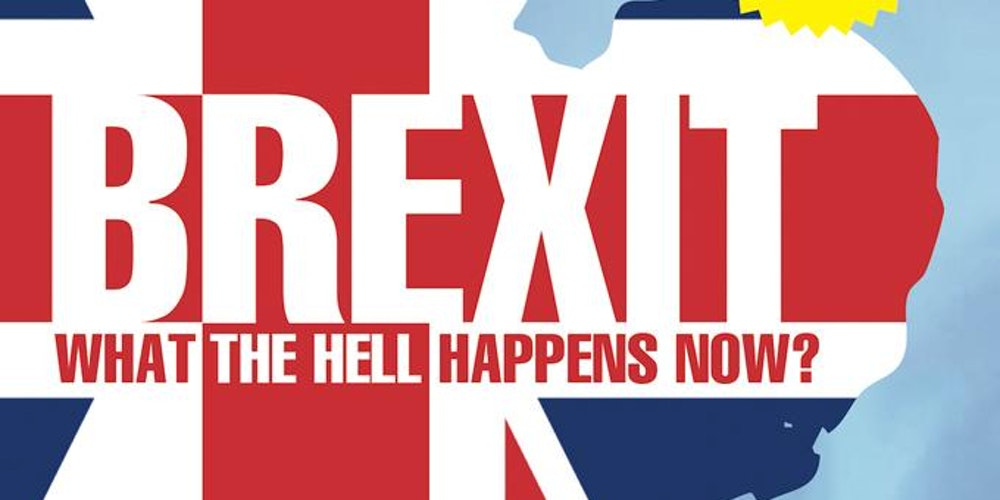 Political book sales have exploded this year, according to Britain’s largest bookseller, Waterstones. The company attributed the growth to writers and readers “urgently seeking to understand this scary new world”.

The UK bookshop chain has sold more politics books this year than in the whole of 2015 or 2016, with year-to-date politics sales up by more than 50%. Across the UK, sales of politics books have already surpassed 2017’s final figure of 1.35m, with 1.41m books sold this year so far, according to Nielsen BookScan.

Much of the increase is attributed to the runaway sales of Michael Wolff’s Trump exposé, Fire and Fury, which was published in January and has sold more than 180,000 copies in the UK alone.

“The explosion in politics publishing has been the defining feature of the new books landscape in 2018,” said Waterstones politics buyer Clement Knox. “The present rolling crisis in confidence in the state of our politics and our democracies, and indeed in the very fate of the post-cold war liberal order, has triggered an outpouring of books not just on politics and policy but on psychology, political theory, 20th-century history, and much more besides.”