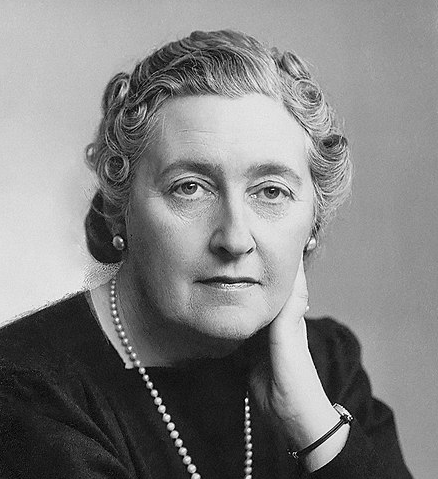 Agatha Christie was born on September 15th, 1890, in Torquay, Devon. She was the youngest of three siblings and was educated at home by her mother, who encouraged her daughter to write. As a child, Christie enjoyed fantasy play and creating characters. When she was 16, she moved to Paris for a time to study vocals and piano.

She published her first book titled ‘The Mysterious Affair at Styles’ in 1920; the story focused on the murder of a rich heiress and introduced readers to one of Christie’s most famous characters, Belgian detective Hercule Poirot.

Writing well into her later years, Christie wrote more than 70 detective novels as well as short fiction. Though she also wrote romance novels like ‘Unfinished Portrait’ (1934) and ‘A Daughter’s a Daughter’ (1952) under the name Mary Westmacott, Christie’s success as an author of sleuth stories has earned her titles like the “Queen of Crime” and the “Queen of Mystery.” Christie can also be considered a Queen of all publishing genres, as she is one of the top-selling authors in history, with her combined works selling more than 2 billion copies worldwide.