Paddington pulls in for the last time 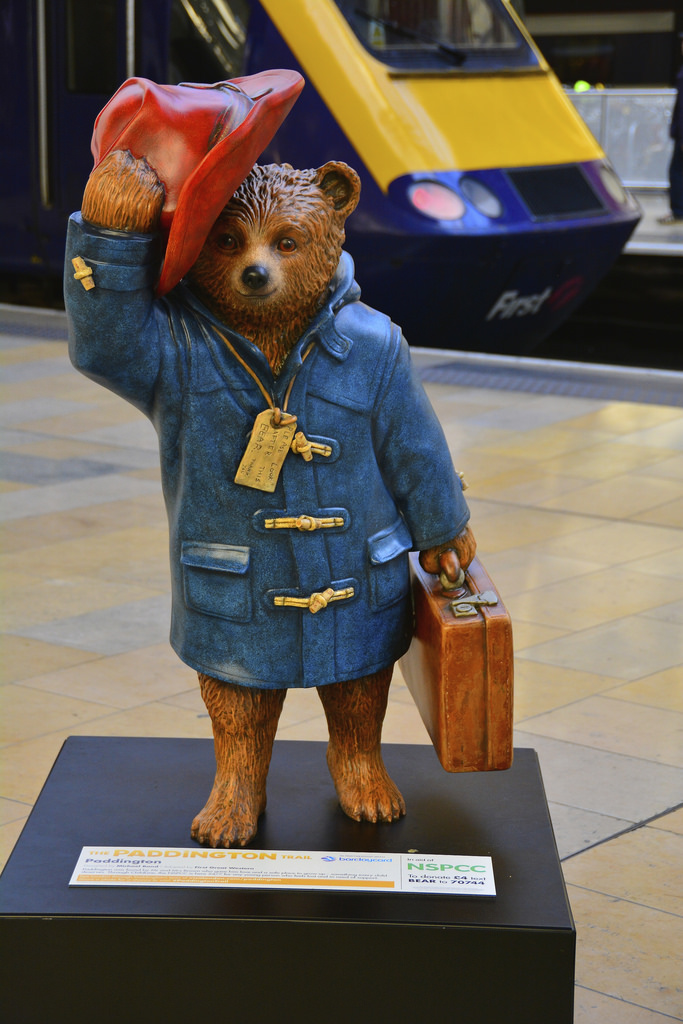 The final adventure for Paddington Bear, which involves the marmalade fanatic visiting St Paul’s Cathedral, will be published in June 2018 a year after the death of his creator, Michael Bond, at the age of 91.

“He was working on it very shortly before he died,” said Bond’s daughter, Karen Jankel. “It hadn’t been illustrated, but it was there in manuscript form, and it’s lovely … He kept that magic touch right until the end. He always had to be writing, it was always his way, right through his life.”

In his latest adventure, the wild bear sets off for the cathedral, where he is mistaken for a choirboy.

Bond was found his inspiration to write about Paddington when he saw a small toy bear on a shelf in a London shop on Christmas Eve, 1956. He began to feel sorry for it which lead to him buying it as a present for his wife. Living near Paddington station, he’d often thought that Paddington would be a good name for a character, and one day, it gave him the spark of an idea.

“When I wrote those few words, I had no idea quite what a change they would eventually make to my life. It was really a case of putting something down on paper to get my brain working that morning,” Bond said.

Jankel said that Paddington at St Paul’s would be the final story, although she added that her father had also written another non-Paddington book.