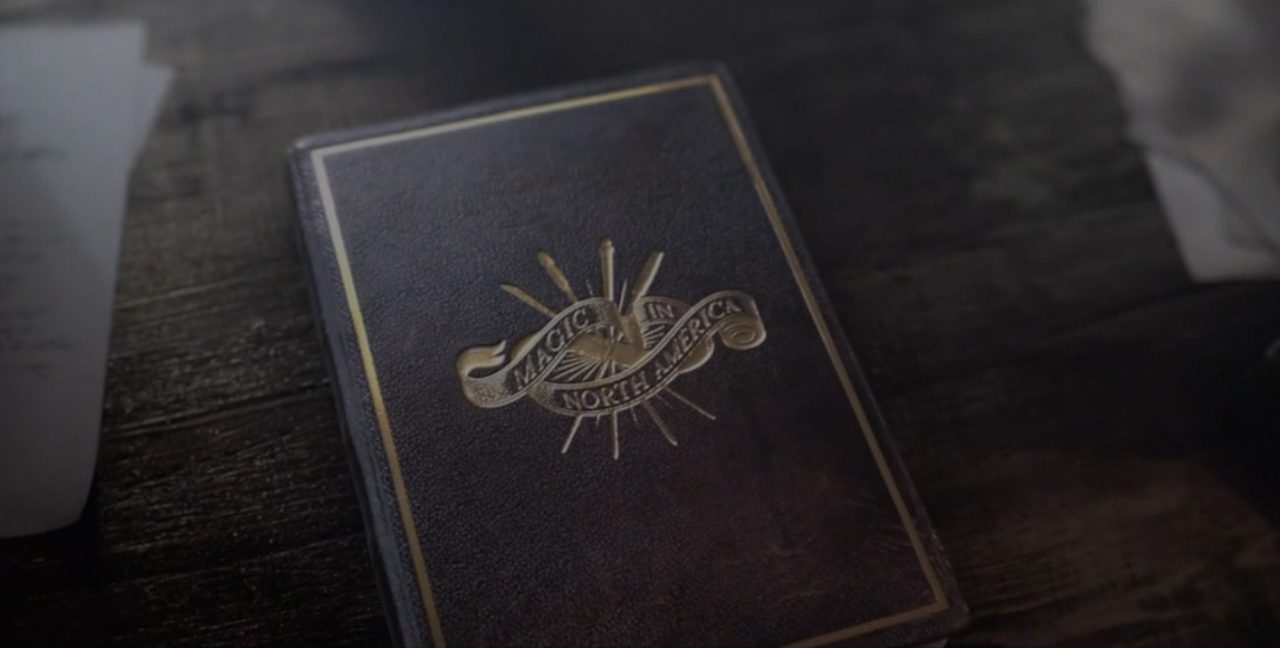 JK Rowling, she who needs no introduction, has long been ‘done’ with the series which made her the most beloved of children’s writers of our generation. Harry Potter spawned 7 books, 8 films, a dozen video games, and millions of fans. Once the novels were tied up in 2007 with the final title Harry Potter and the Deathly Hallows, Rowling opened the website Pottermore in 2011, which has thousands of words more of backstory about the world of the Boy-Who-Lived. Fans can sign up and receive their wand, take the Sorting Hat quiz to discover their House, and read all sorts of behind the scenes information that they would never have from just reading the books or watching the films.

But recently, Rowling has faced backlash over some of her more recent additions to the Harry Potter world. It comes, I imagine, from the new film, set in the same world but many years earlier, Fantastic Beasts and Where to Find Them. Fantastic Beasts will be set in New York. As most fans will already know, the series was firmly rooted in the United Kingdom, until now. Alongside this foray into the other side of the Atlantic, JK revealed the name of the American school of magic (Ilvermorny), the term wizards use for muggles,‘no-maj’ or ‘no-magic’; and the “History of Magic in North America”.

The problem, it has been said, is the inclusion of real Navajo beliefs in the fictional setting of Harry Potter; the equation of Animagi and that of the legend of ‘skin walkers’, a Navajo term for people who turn into animals sparked this debate. An issue, says Leanne Howe, a Choctaw Nation citizen, is that Rowling attributes the tradition of a ‘skin walker’ to all Native Americans as if they were some monolithic culture with one set of beliefs.

Another issue is equating Native American beliefs with magic, which is a way of marginalising their real world beliefs. It’s a continuation of the tradition of trivialising the beliefs of Native Americans by Europeans.

Rowling isn’t the first writer, nor will she be the last, to use real world beliefs as the basis for her fiction. Stephenie Meyer wrote in Twilight that Quileute people were born with the ability to turn into wolves. Jim Butcher uses the same Navajo word, skin walker, to denote one of the most evil beings in his urban fantasy setting, of The Dresden Files. Neil Gaiman in his novel American Gods uses ancient gods from all pantheons as characters. Marvel use Thor in The Avengers. Real life mythology infuses with the fictional in almost every story. It’s hard to imagine fiction without that influence. Indeed, to remove it completely is impossible.

But, the main argument here is that Native beliefs are far from ‘dead’, like the Nordic, Egyptian, or Greek pantheons of gods. Native fans of the series were understandably upset when their childhood books started to venture into their own, actual beliefs as fantasy.

Pottermore has declined to answer to any request for comments from the bloggers and Native Americans crying out for information. Twitter is abuzz, and from Rowling’s typical fan-interaction there’s likely going to be some kind of response.