Amazon and the Reviewer: Censorship in the Marketplace? 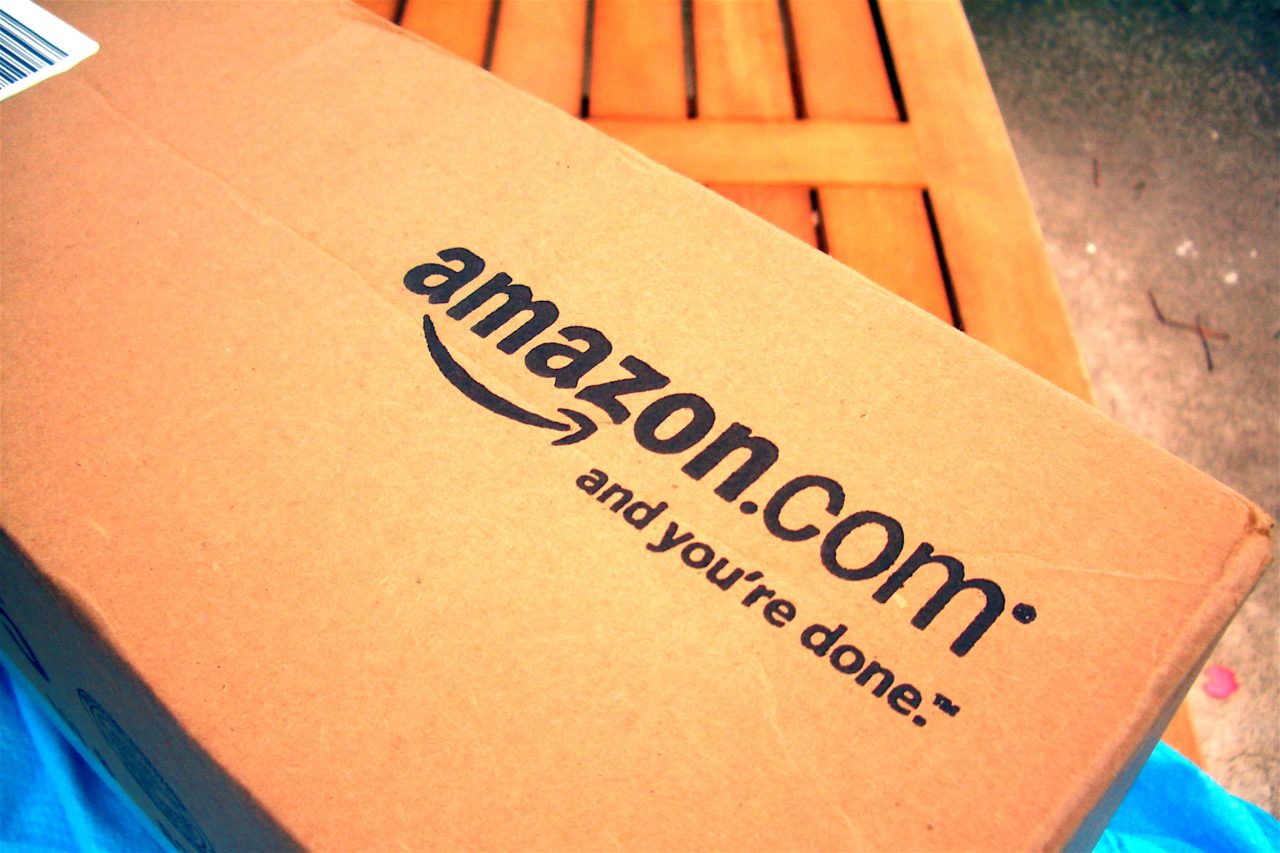 At the start of July, writer Imy Santiago wrote a blog entry on her website which caused a small media frenzy.

The post, entitled Amazon… A virtual marketplace, or Big Brother?, talked about how she had written a review for a fellow writer on Amazon’s platform and was surprised and a little peeved to find she was unable to post the review. She then received an explanatory e-mail from the company.

You can read the full post on her site here.

For those who don’t know, Amazon has a set of rules about posting reviews on their marketplace. As their page here states, those rules rejecting specific reviews include:

All of this makes sense for a company who want to promote objective reviews on products so that a customer has as unbiased a representation of a potential purchase as possible.

The problem as Imy Santiago described it was that Amazon has overstepped the mark and strayed into territory they have no business being in.

According to the reply Amazon gave Santiago, the way they determine whether a reviewer has a personal relationship with an author is ‘proprietary’ and cannot be given away.

Speculation has it that their method of detection is an algorithm which automatically trawls the social media sites, such as Twitter, Facebook, and perhaps Amazon-owned Goodreads, to figure out if there is a connection between reader and writer.

In Santiago’s case, she is an independent author who has rubbed elbows with a peer in a relatively small online community. It seems extreme to jump to refusing to publish reviews in cases such as this.

Amazon’s response on the matter does not help to promote the kind of situation in which this could just die down and let the marketplace free reign in its content policy. From canned responses to a flat out refusal to communicate further on the issue, they are being rather tight-lipped.

A US author, Jas Ward, started a petition on Change.org calling for Amazon to reverse the decision. As of Monday evening, it had 12,740 signatures.

Nearly 13,000 people now have eyes on an issue many are calling censorship – a topic which is always a hotbed in literary circles.

From Fahrenheit 451 to Nineteen Eight-Four, this issue is always in the back of readers’ minds. For the company to get a computer to decide whether or not two people, who may have never met in person, are close friends and then actively stop them from posting reviews for each other does seem like a rather strange solution to the problem. Doing this, for want of a better term, snooping on a customer without their consent seems a little more than strange.

However, speaking on the side of Amazon for a moment, there’s every chance that such an algorithm would only ever get better if they tested it in live situations. Amazon does not want false reviews which detract from a neutral stance on the products. They are doing a Good Thing (TM) by trying to keep reviews honest.

But are they going about it the wrong way?

One thing is certain, this is only the start. It has been two weeks since Santiago’s blog post, and news outlets like the Guardian have picked up on it. If they were looking for a quiet resolution to a single isolated case, they’re in for a surprise.

Amazon will need to respond to this, and we’ll be here with ears perked for when they do.