Book of the Month: The Maze Runner 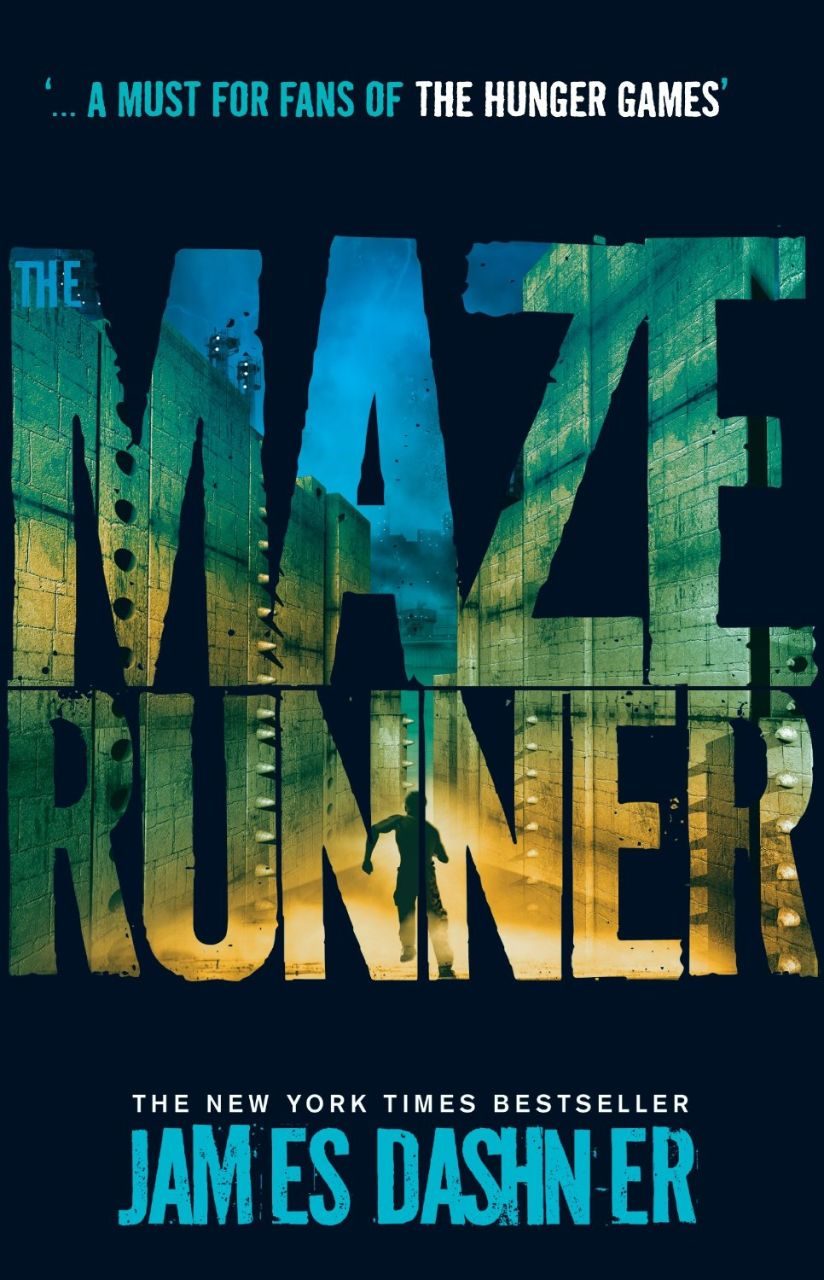 The Maze Runner by James Dashner is fantastic for fans of The Hunger Games. Don’t be put off by its “Young Adult” status it is a great read for adults as well as teenagers. 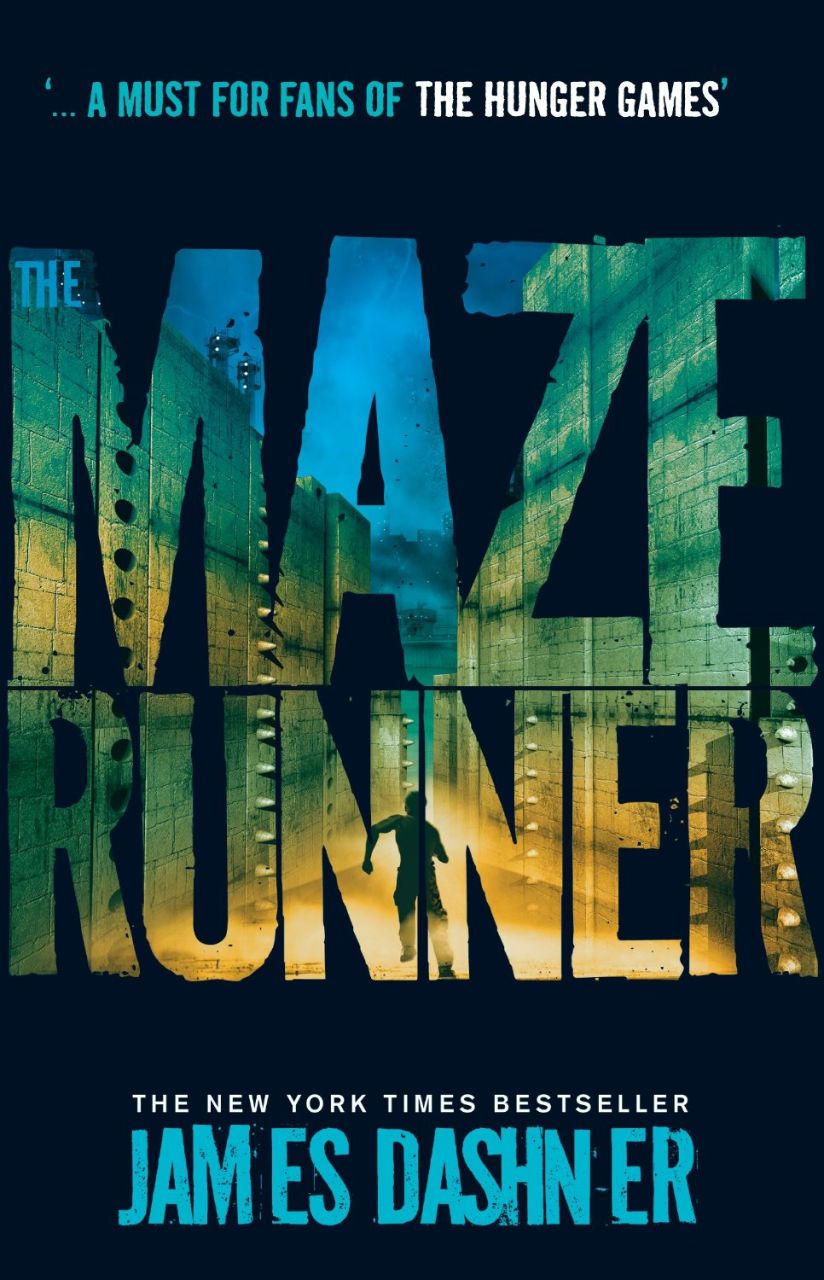 It is set in a dystopia called “The Glade.” Its residents, the Gladers, are all teenaged boys, all of whom have had their memory wiped and all they can remember about themselves is their first name. This is true for protagonist Thomas. The Glade, which resides in the middle of a gigantic maze, appears to be their only means of escape and is guarded by half-robot-half-creature beings. The book, the first in a trilogy, follows Thomas as he gets to grips with his new surroundings, only he has a feeling he’s been here before. With the arrival of a girl named Teresa the world of the Gladers will be flipped on its head forever.

The book is a thrilling read and fits right in with the modern trend of dystopian fiction. It can easily compete with its contemporary rivals The Hunger Games and Divergent. I really enjoyed this book, it was a welcome break from the heavy Victorian texts I have been reading for my degree and I am excited to read the rest of the series.

The film of the novel is currently in post-production and will arrive in cinemas in early Autumn of this year. I for one am excited to see this fantastic novel on the big screen. Though, as Seren’s resident bookworm I must insist you read the book first. Just in case.