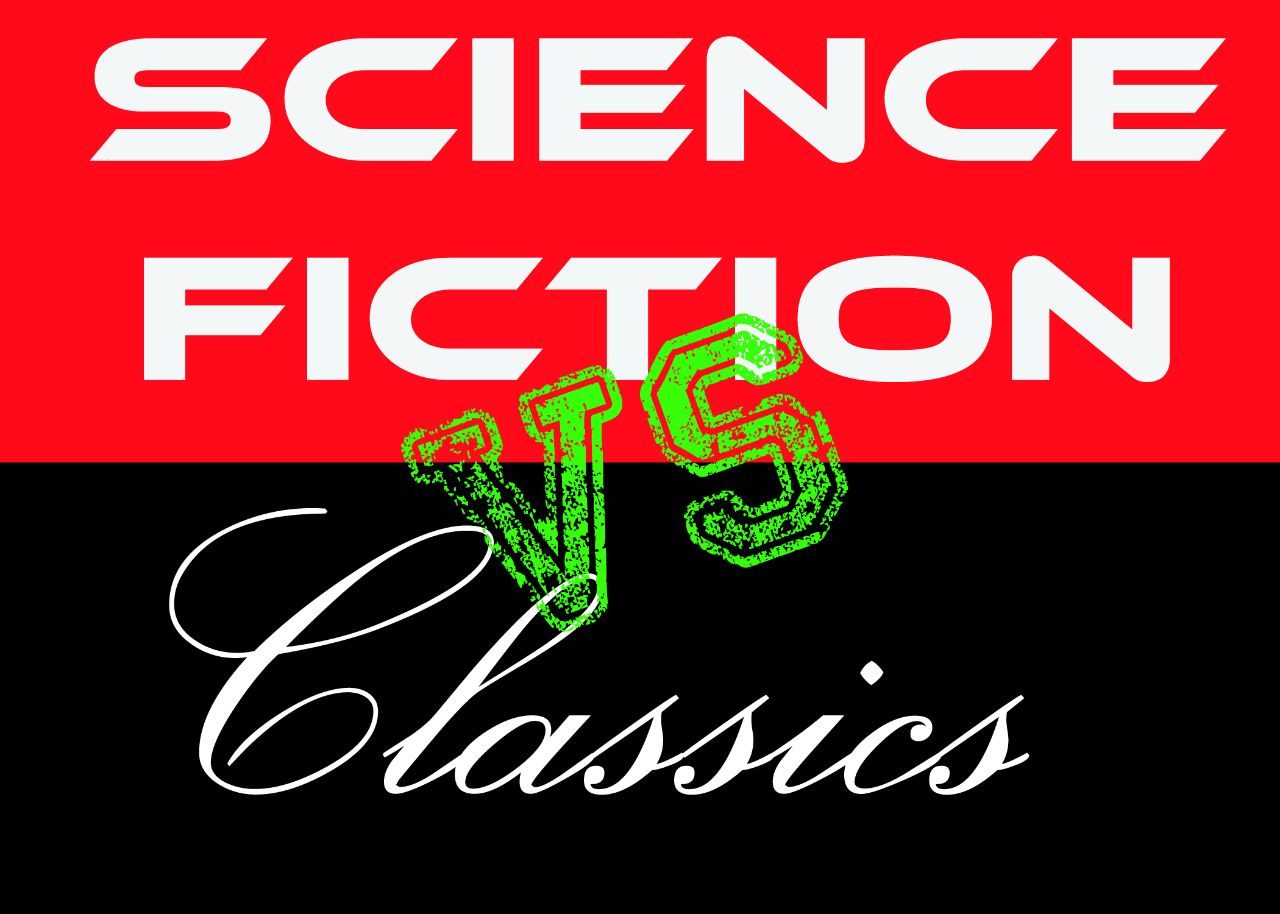 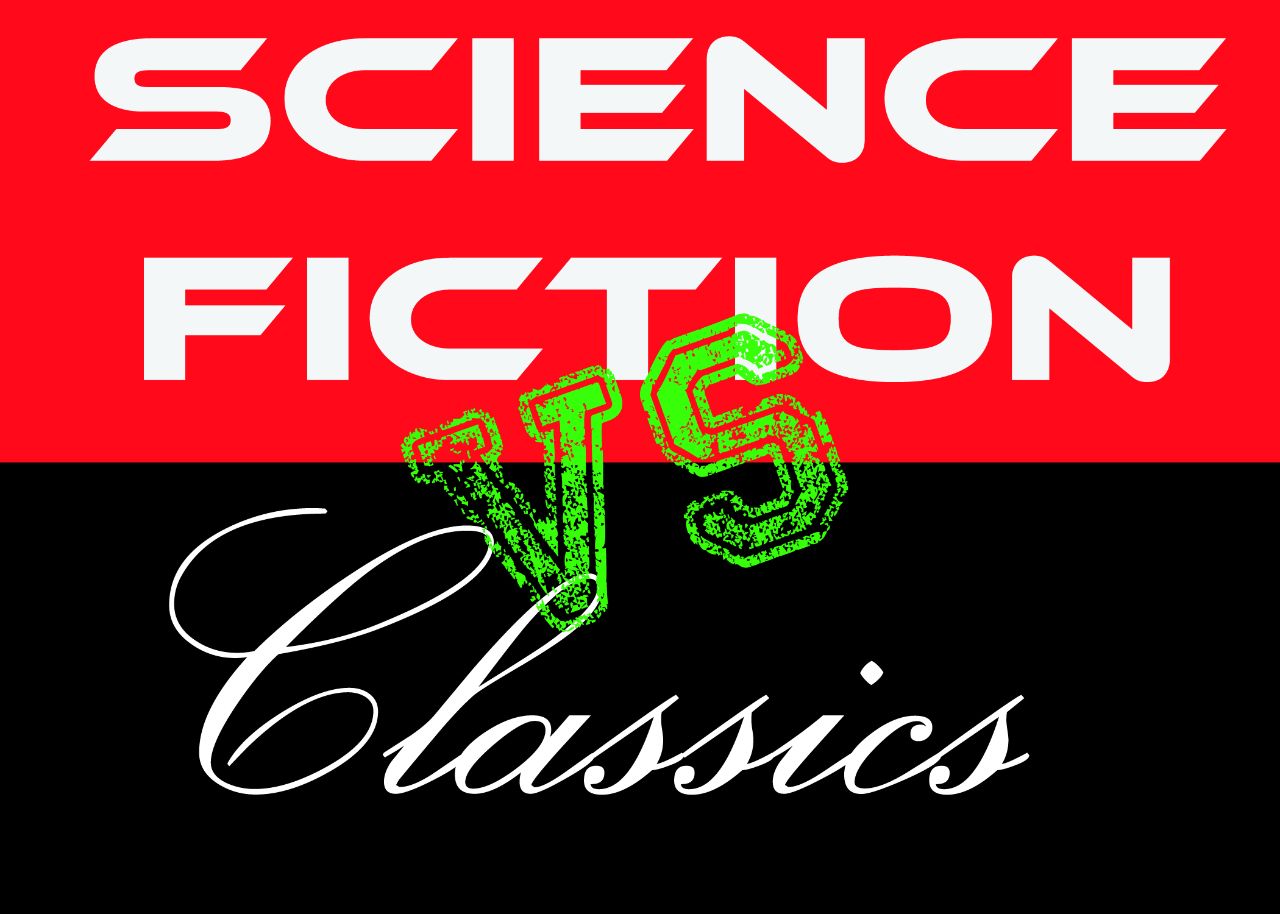 Award-winning novelist Joanna Trollope has created a storm in the literary world by stating that children are getting little moral guidance from fantasy novels and should instead read only classic novels.

Trollope stated in The Sunday Times that she wanted to see nineteenth century authors like Jane Austen and George Eliot being taught in the classroom; that we should get books that would give children a stronger sense of guidance back on bestseller lists.

Reading Science Fiction and Fantasy novels like The Hunger Games and Twilight means that children are “missing out on an enormous amount,” according to Trollope.

“Although fantasy is a lovely escape, I am not sure it’s much help. Because it is a parallel world, it’s not the one you are wrestling with. The classics, by contrast, can comfort children and give them guidance.”

The author felt that some fantasy novels didn’t relate to the real world or give detailed descriptions of characters.

When referring to the effect that a classic novel can have Trollope, who is related to the Victorian novelist Anthony Trollope, said: “Whatever age you are, Austen has something for you. I would go further, in fact, to assert that a reader never comes away from an Austen novel empty-handed.”

Arguments against Trollope’s statement have already begun to arise on the internet. A contributor at the Huffington Post posted a response to Trollope’s article, saying: “This sort of cognitive dissonance is all too commonly evident in the arguments of those who pit science-fiction-fantasy against classic and mainstream literature.

“Trollope has blithely condemned fantasy as irrelevant simply because the settings and events don’t resemble those of the real world; yet at the same time, she happily overlooks the everyday irrelevance of books set a century or more in the past in favour of focusing on their themes, ideas and people.

“The idea that fantasy might similarly derive its relevance, not from the presence of dystopian war games or supernatural creatures, but from its human elements – characterization, philosophy, politics, culture, motive – seems never to have occurred to her.

“Indeed, given that many established literary classics are themselves works of fantasy or science fiction – Frankenstein, Dracula – it’s hard not to wonder at what point their status as classics would cease to protect them from Trollope’s scorn.”

Author Marcus Sedgwick had his piece to say, stating: “I believe the main thing is that they’re reading, and enjoying what they’re reading, for that opens the doorway not only to the vast world of literature; it can also lead to the desire to embrace diversity, something Joanna Trollope seems unwilling to do.” This begs the question, what does Bangor think?