The Final curtain draws near 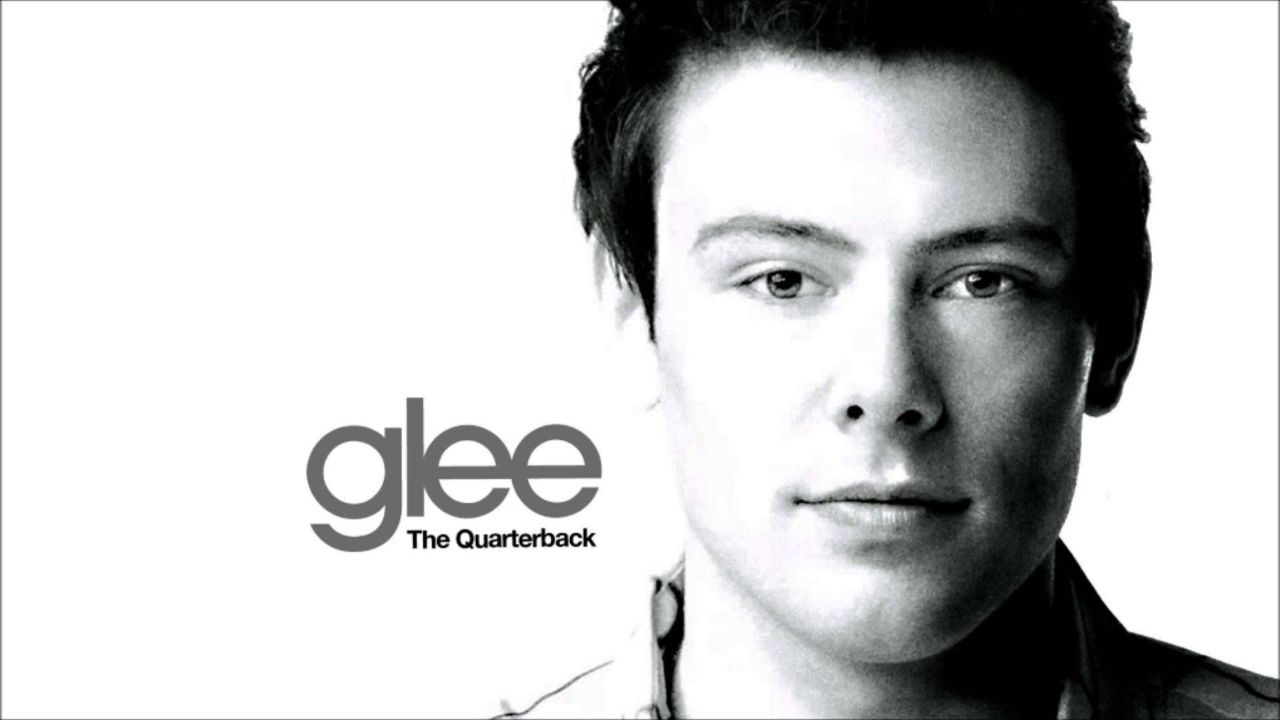 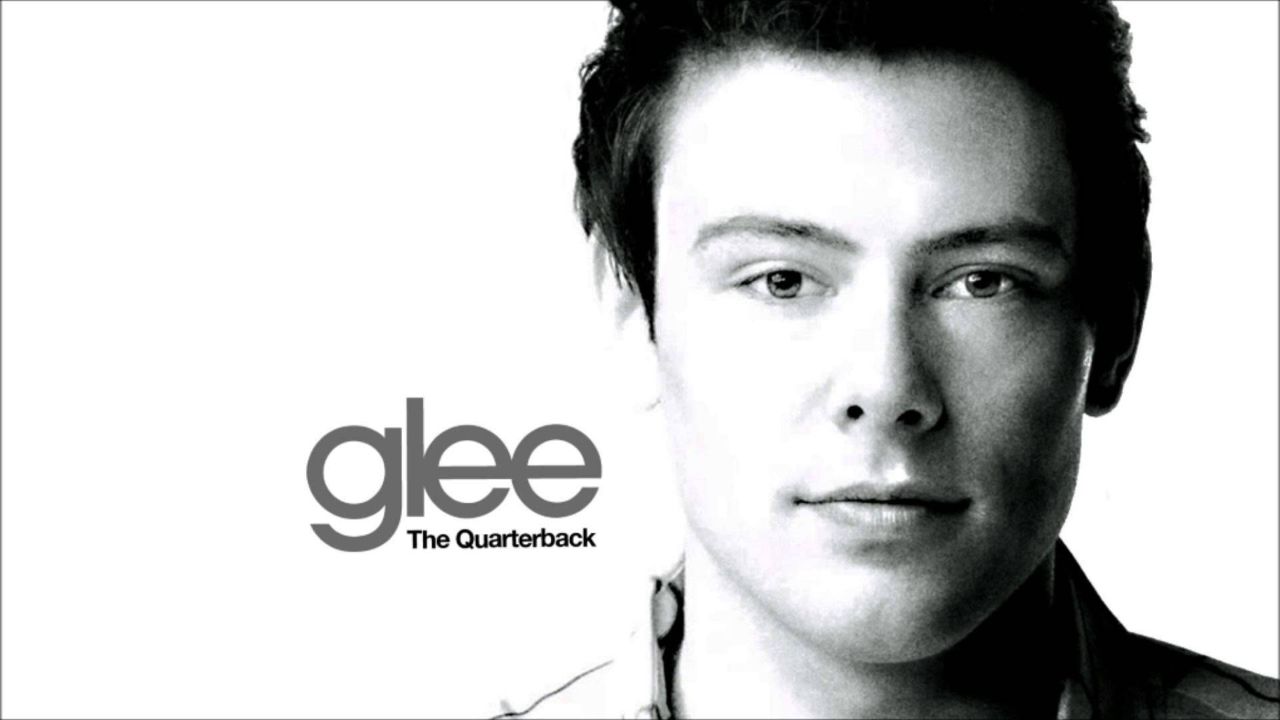 Ever since the influx of new cast members, online forums have insisted that Glee was going downhill fast.  It now seems that the series will finally draw to a close at the end of series 6, with director and show-runner Ryan Murphy announcing the news on the 16th of this month. He also revealed he had planned the last season around Finn and Rachel’s storyline, with the whole show ending with them. The sudden death of leading man Cory Monteith back in July means he has to rethink the series: “I knew what the last shot was — he was in it. I knew what the last line was — she said it to him. So when a tragedy like that happens you sort of have to pause and figure out what you want to do, so we’re figuring that out now.”

The tribute episode to Monteith, called “The Quarterback”, aired recently. Murphy revealed they had to use a lot of first takes because the cast’s performances were so “raw.”  It’s a very hard watch; there isn’t much plot to the episode apart from the characters all grieving, and of course you know it isn’t just acting, it’s the cast’s real grief. The circumstances surrounding Finn’s death were not stated but Murphy has hinted they will “address the issues” surrounding Monteith’s death from drug and alcohol abuse during the upcoming series.

For some fans the news of the end is a welcome relief, hoping that the series will end on a high, rather than going on for another 5 seasons with the quality of the show rapidly deteriorating. Critics have argued the decline of the series started with season 4.  The writers tried to make us care for the new glee members, but the majority of fans favoured Rachel and Kurt’s storylines in New York. Towards the end of season 4, the plot lines became a lot more erratic, as if the writers were scraping at the bottom of the barrel of ideas for story lines.  Suddenly, Ryder needed more characterisation, so they made him dyslexic which was dealt with in just one episode. Then he hadn’t suffered enough, so they gave him a catfish storyline. However, the worst was the “Shooting Star” episode.  It is understandable that high school shootings are sadly a problem in America, but is such a sensitive topic really suitable as a plot line for a musical comedy? Apparently so. In the episode, some glee members were stuck in the choir room hiding after hearing 2 gunshots, whilst others hid all over the school fearing for their lives. It was a very tense, out-of-character episode that left some viewers feeling nauseous.  The lack of ideas has also meant the show has felt the need to cast star cast members in the new season, in a hope to lure back fans. American X Factor judge and popstar Demi Lovato is introduced as Santana’s new girlfriend, and later on singer Adam Lambert will join the show.

Because of the plots of the past seasons, Glee hasn’t been very gleeful at all. However Ryan Murphy gives fans a few rewards in series 5 for sticking with the show (happy news for Klaine supporters), and with the show moving ever more over to New York, maybe Glee will morph into something new and end on a high.