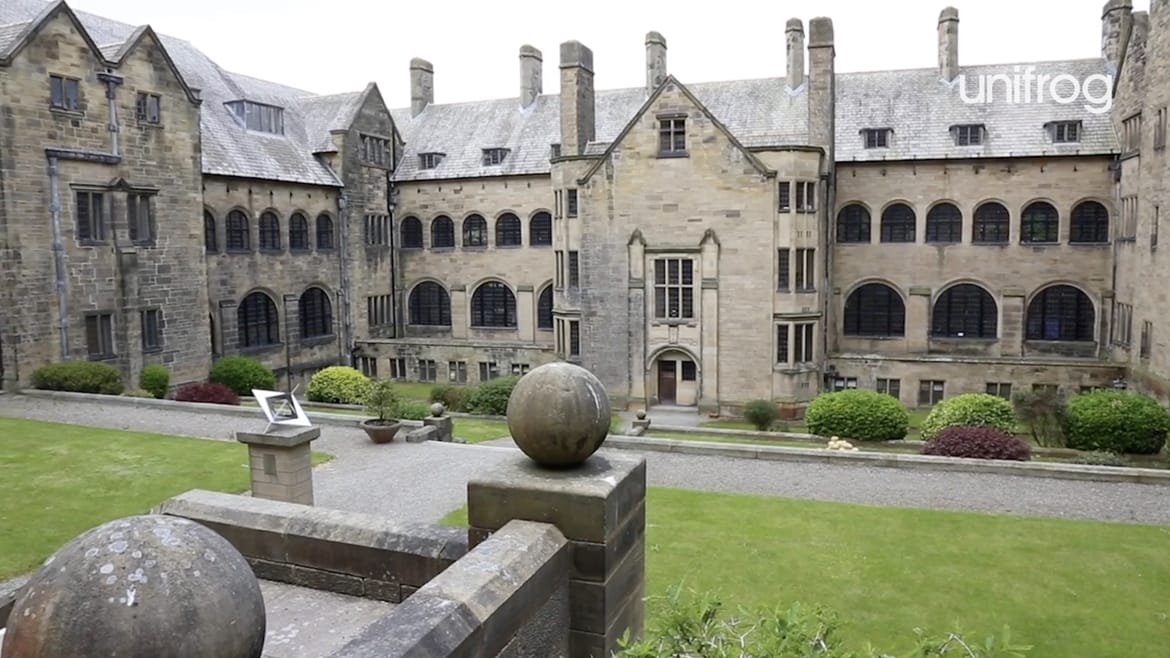 Enter Main Arts library. Head down instead of up. Follow the corridor, and you’ll find yourself in the stacks – a hall of hallowed secrets and precious, sometimes forgotten, treasures.

As you enter, a librarian pushes a trolley between the rows of intimidating, gunmetal grey stack-cabinets. You pass by boxes of old newspapers filled with stories of disturbing goings on in Blaenau Ffestiniog, travel past scores of music scores, and then the tables where a single, elderly gent squints his way through an antique tome. Finally, beyond the dusting microfilm machines at the back of the room where one wall is comprised of floor to ceiling CDs, you find the second to last stack-cabinet and the greatest treasure in all the library: films!

I will admit that DVDs are a bit old fashioned now (it’s all about the digital), but if you’ve got the means to play them (or a friend with the means), down here there are enough films to keep you occupied for your entire time at Bangor and maybe beyond. At a rough estimate, there are currently close to one thousand titles. Trust me, it will be well worth your time to take a look.

Almost every type of film you could imagine is here – there’s silent comedy classics like Steamboat Bill Jr (A Buster Keaton masterpiece), and a collection of Charlie Chaplin shorts. British pictures of all ages like Black Narcissus, The Ladykillers, Brassed Off and Withnail And I. Stanley Kubrick delights like Doctor Strangelove and The Shining. International films – some of the works of Akira Kurasawa are down here (though sadly not Throne Of Blood, his best film), as are all the best Studio Ghibli films. Even if what you want is something modern, something recent, the stacks have you covered. Taika Waititi’s Jojo Rabbit, Richard Ayoade’s Submarine, Jordan Peele’s Get Out. Quentin Tarantino is down here. Or maybe you could just indulge yourself with The Wrath Of Khan.

The DVD stack is a place which I’m sure only a few students are aware of, and even fewer are delving into. For myself, this corner of the library has been a major lifeline, helping not only with my research, but staving off many nights of boredom as well. Yet, with space in the library at a premium, if it remains undiscovered then this is a secret that will be lost to us forever. Already, I have noticed that there are a lot less films than there used to be. Even some which are listed on the library catalogue are no longer present. Two whole cabinets have been reduced to one, which I find to be both a shame and a tragedy. With the relentless march of technology, this was always going to be inevitable, and so we should all be embracing this nook whilst we still have it.

A word of warning though – many is the time I’ve been down there for one thing and come out with something entirely different.