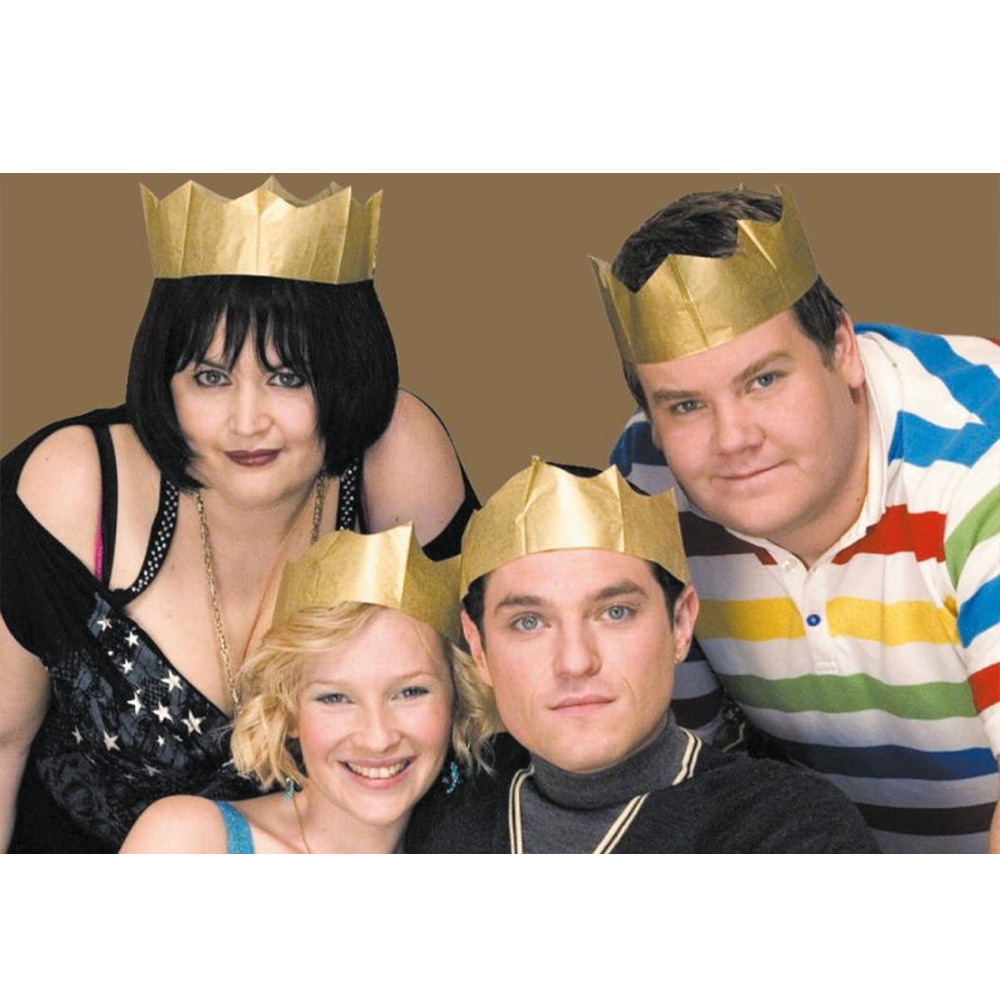 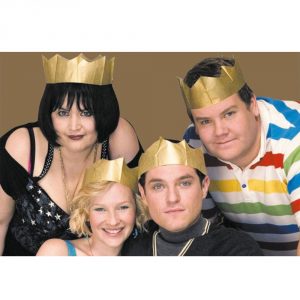 The long-awaited Christmas season has finally arrived and we all know what that means; Christmas specials! And what’s more, the Seren team is here to share their favourite Christmas episodes of all time. Merry Christmas!

Rewind to September 2012, and I’m stood in my living room, the shocked faces of my housemates staring back at me after I revealed I’d never seen Gavin and Stacey.  And now, after watching every episode, it’s easy to see why. The programme was brilliant, and the Christmas special was a particular highlight. December 25th, and Stacey’s family have been invited to spend Christmas with the Shipmans. Featuring hilarious moments such as Nessa as Santa, Mick trying to cook the turkey, and the drunken row, it’s a classic that will be remembered for years to come.

Screaming into the face of a man who has just proposed to you? Sounds like a standard day in the life of loveable vicar Geraldine Granger. Without a doubt my favourite episode ever, the final episode of the series is a hilarious mishmash of fluffy romance and ridiculousness; from jumping into a six foot deep puddle to avoid an awkward meeting, to the “it should have been me” mock music video and the Dalek bridesmaids, Dawn French and co, alongside gorgeous guest star Richard Armitage, are at their brilliant, if slightly eccentric, best and will keep you laughing all through Christmas Day.

Even though the Christmas specials have only been running since 2005, watching Doctor Who together feels as much of a Christmas institution as vaguely paying attention to the Queen’s speech or betting on who’s going to die in Casualty (…just me?). Although actually getting everyone in front of the telly and making them be quiet in time for the Doctor Who Christmas special is arguably one of the biggest challenges of the holiday period, the brilliant thing about Doctor Who is that everyone has watched it at some point, everyone has their favourite doctor (Tom Baker, obviously) and everyone, no matter what they say, gets a little bit excited when they hear the awesome theme tune and the sound of that blue box appearing.

The Royale Family Christmas special is most certainly my TV highlight each Christmas, in fact, it’s the only one that I genuinely look for when the schedule is announced (or my Mum buys the TV page – retro). I guess it’s partially because I grew up watching the TV series with my parents, and because it’s just so genius. I struggle really to put it in any other way but it’s not got a particularly expansive set, or a massively expansive cast. It roughly revolves around a single family, in a single house, sitting around being simply a working class northern family.

Blackadder’s Christmas Carol is the opposite of Charles Dickens’ A Christmas Carol; “Ebenezer” Blackadder is introduced as a kind, generous and selfless man, completely different from his ancestors. However, he is shown how different he is from them and therefore sacrifices his kindness for greed, to uphold the family tradition, turning him into the Blackadder we all know and love. Well done to Richard Curtis and Ben Elton for this bit of comedy genius. Plus, Baldrick becomes the first person ever to spell Christmas without getting any letters correct (I’ll let you work out how he spells it)…