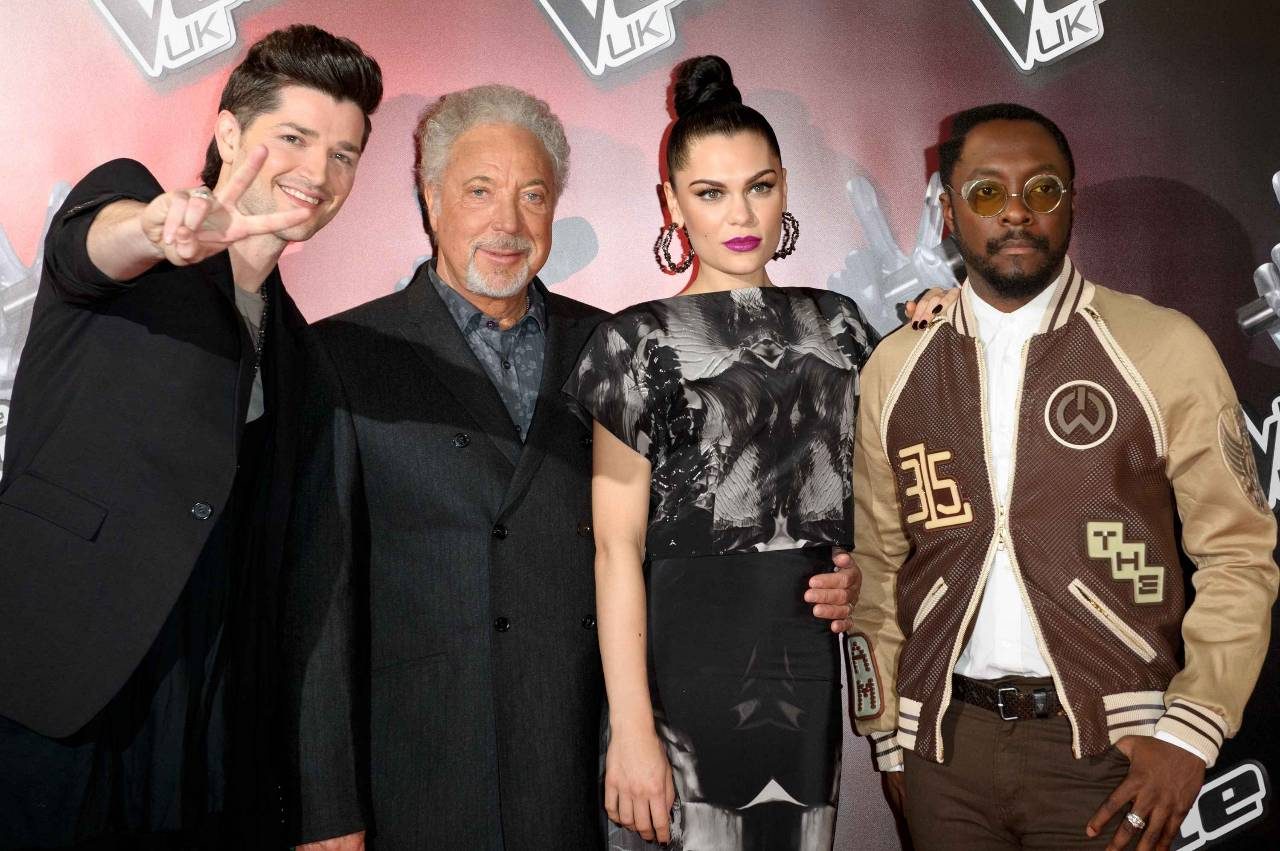 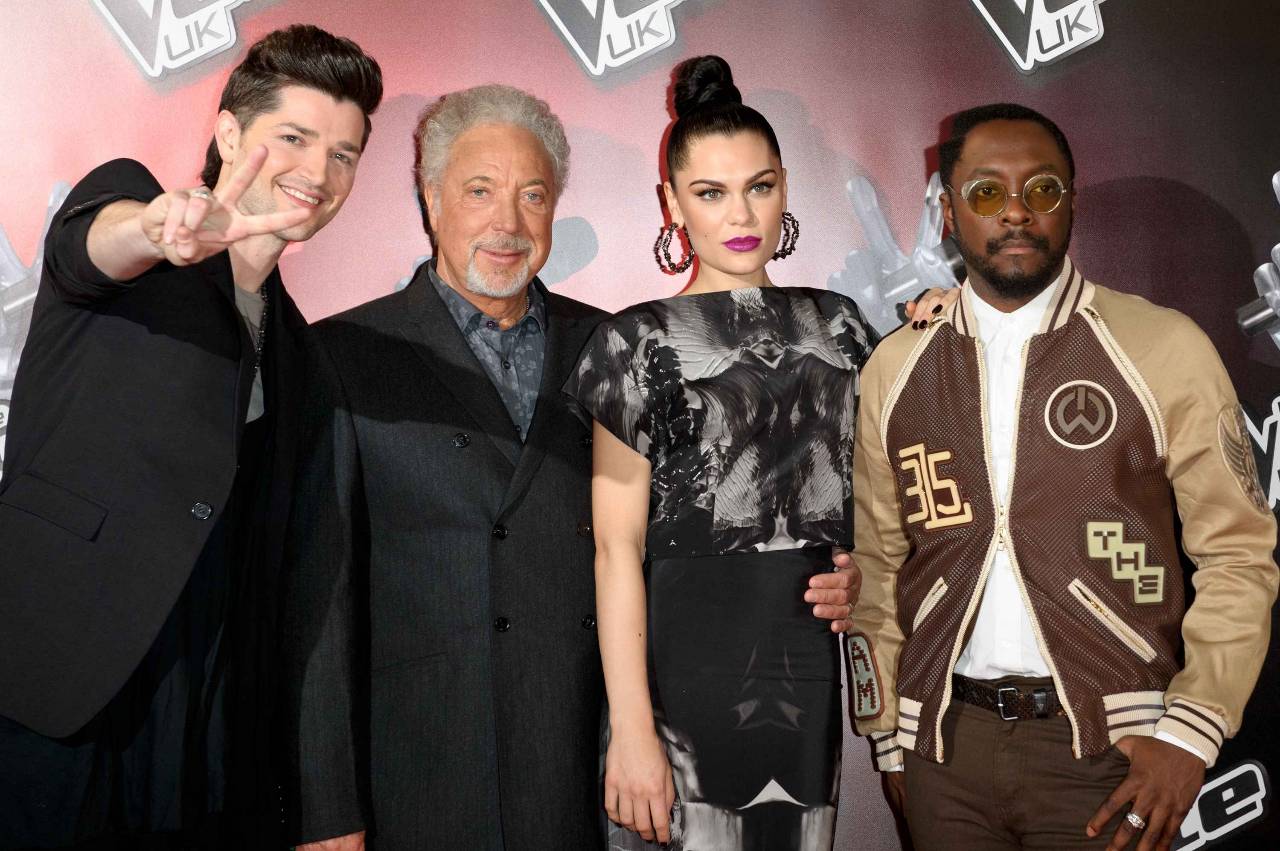 BBC’s The Voice launched earlier on this year and is a concept brought across from the Netherlands. The voice like many current popular television programmes is a reality TV show based around singing.  However this show harbours a difference, initially the contestants take part in a blind audition where the “coaches” cannot see them. This means that the usually shocking auditions (anyone remembers Amanda Holden’s reaction to Susan Boyle) become much less surreal as the coaches just get simply blown away by powerful voices. If a coach wants to recruit an act to their team they had to hit a button turning their chair around and revealing the then delighted contestant to them; often resulting in high fives and air punches when they realised most acts still fit in with the pop star image. If one or more of the famous coaching line up (will.I.am, Jessie J, Sir Tom Jones and Danny O’Donogue) turn around they must then name drop their way into the contestant’s heart; this often ends up with some witty lines such as my personal favourite “he’s got tactics I’ve got tictacs, ‘cause I stay fresh holla” from the ever-so-cheeky will.I.am.

The coaches, in my personal opinion, show a very wise selection from the production team behind The Voice, not only are they coming across as quite likable characters, they span a wide variety of music tastes and generational gaps. Sir Tom Jones, whilst being loved by one and all will be more familiar to the older generations where as will.I.am and Jessie J will have more mainstream appeal. Despite being a seemingly controversial choice Irish singer Danny O’Donoghue hosts a wide range of musical achievements including two best selling albums with his band The Script.

The coaches, named so, because they do not judge the singers, rather than acquire them for their team in order to love and nurture their talents, seemingly pick acts that follow their own style. Whilst some (mainly Sir Tom Jones) steer away from their own personal section of the music industry the other three chose acts that they felt they could look after best (any singer would learn from the man himself though surely).

Following the team selection and blind auditions the coaches rally around a counterpart and start preparing their acts for the chop (they all had to lose half of their original 10) before the public are unleashed in a public vote; which has caused quite a stir as over 30 people complained at the show being pre-recorded.

All in all the Voice has provided a refreshing change from the usual type of Saturday night reality show that we’ve been plagued with in the past, and I know I for one have actually heard some of the artists and thought “yeah I’d probably give their record and a chance and see how well it ends up”, which I know is something that the likes of the X Factor have yet to provide me with.